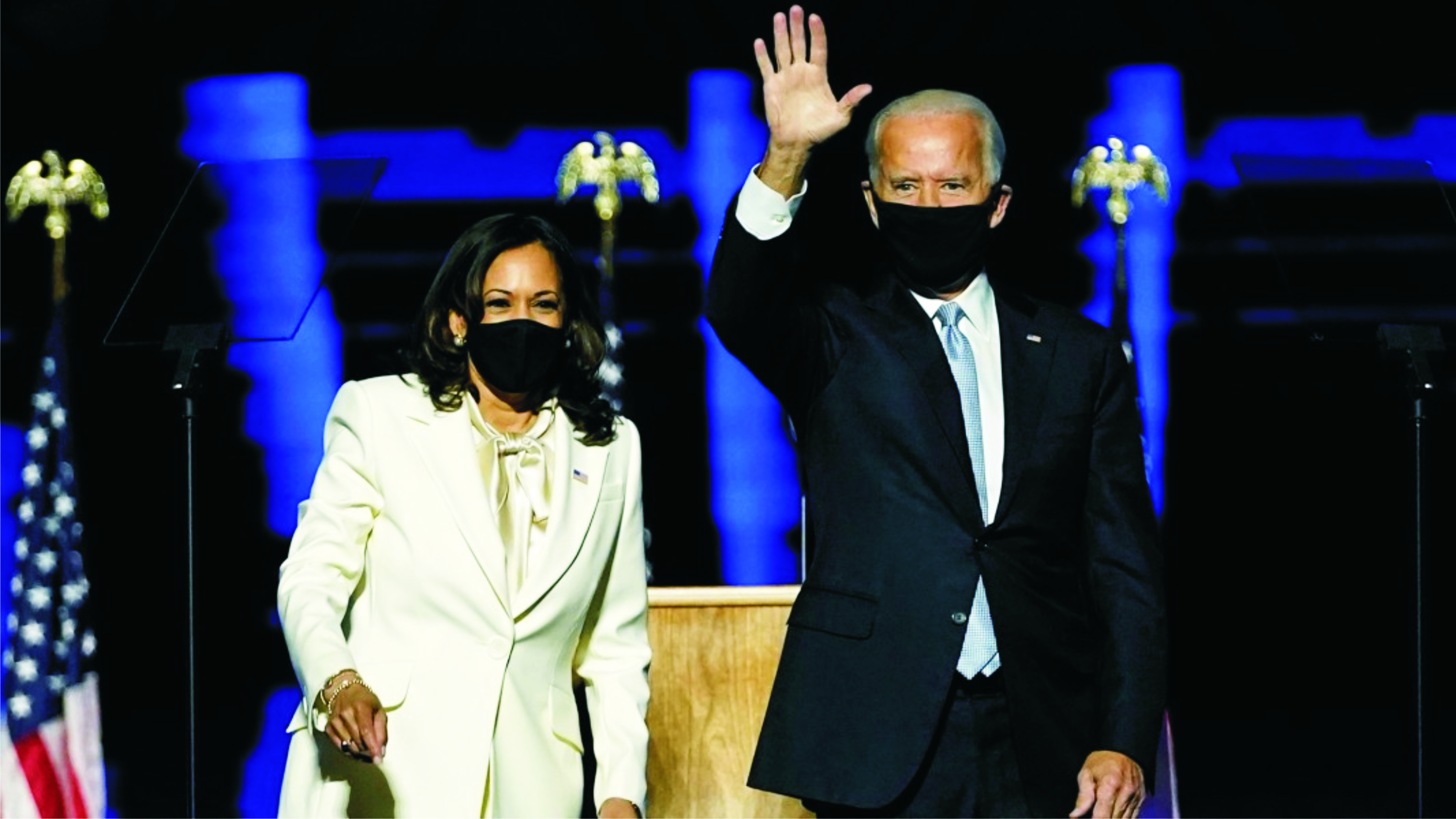 China has finally given an official reaction on the United States presidential election.

The Chinese Foreign Ministry spokesperson, Wang Wenbin, said the country was aware the poll will eventually be decided in court.

“We respect the choice of the American people. We extend congratulations to Biden and Harris. We understand the results of the U.S. election will be determined according to U.S. laws and procedures,” Reuters quoted Wenbin as saying.

China and America under President Donald Trump seemed not to have the best relations.

They repeatedly attacked each other on issues bordering on trade, foreign policies, human rights, and COVID-19.

Trump many times accused China of causing the pandemic.

The President maintains he won the November 3 election, not Biden, even though the Democratic candidate already has an unassailable lead of 290 Electoral College votes over Trump’s 217.

To win the US presidential election, a candidate must amass 270 Electoral College votes.

Biden also leads Trump in the popular vote margin with over 77.6million against Trump’s 72.4million votes.

Biden flipped election results in Wisconsin, Michigan, Pennsylvania, and Arizona, being the first Democrat to win the Red State in over 70 years; just as he has garnered unbeatable margin of more than 14,000 votes lead over Trump in typically Red State of Georgia, where a recount has been ordered.

Already, Trump has refused to concede defeat, 10 days after the election, with a few of his loyalists grandstanding, while other GOP senators, supporters and leaders agree that the election has been won by Biden and lost by Trump.

Similarly, almost all world leaders, including Pope Francis, have congratulated Biden, pledging to work with him to improve existing relations, and making the world a better place.

It would be recalled that Biden is the second Catholic to lead the US as President since its emergence as a nation state.