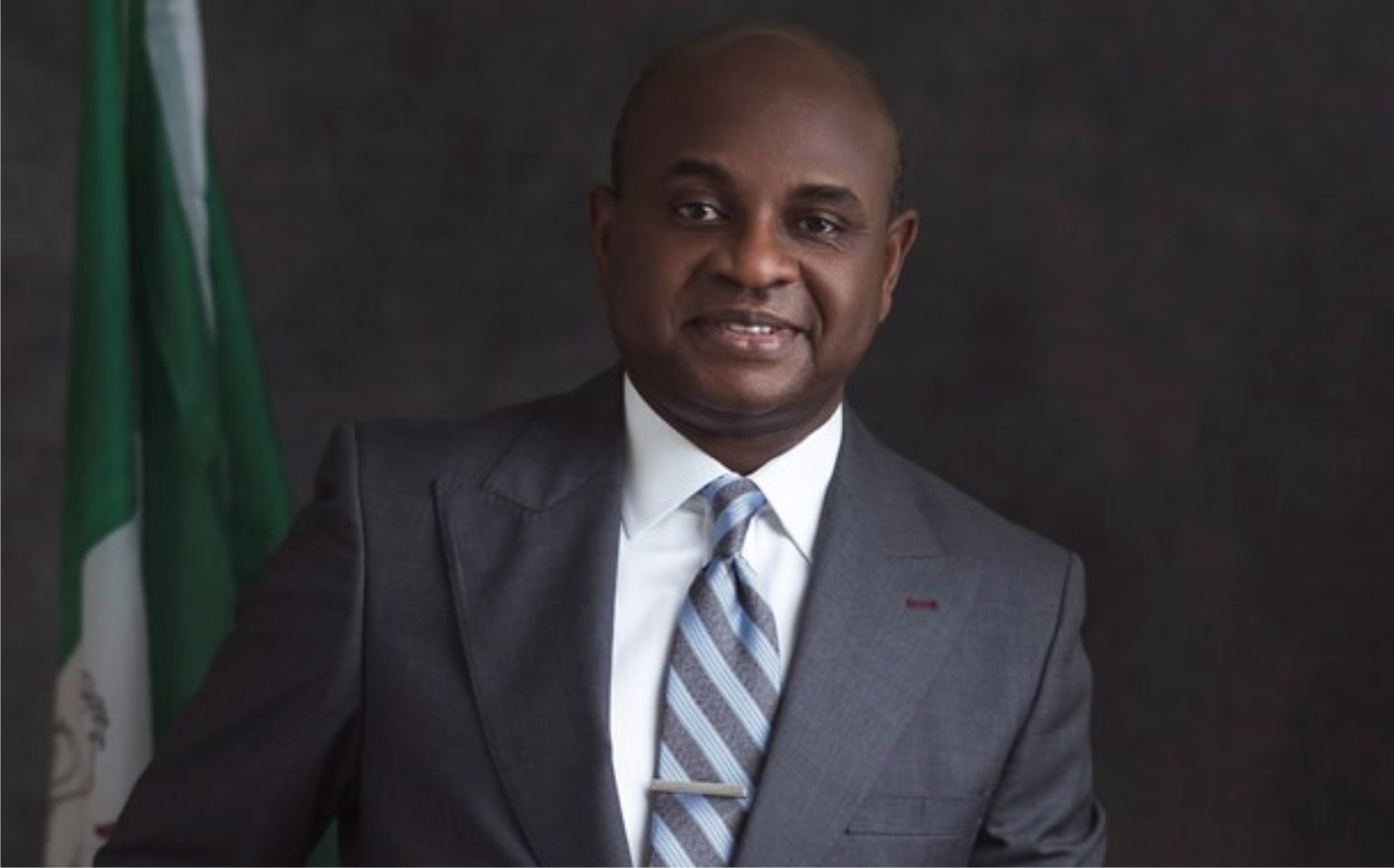 The Presidential Candidate of the Young Progressives Party in the 2019 general election, Kingsley Moghalu, has expressed grief over the demise of Alhaji Balarabe Musa, a former Governor of Kaduna State.
Moghalu, also the Convener of  “To Build A Nation’’, an NGO,  told newsmen in Lagos that late Musa shunned accumulation of illegal wealth and stood for the poor.
“I am sad to learn of the passage today of the late Balarabe Musa, Second Republic Governor of Kaduna State and Head of the Peoples Redemption Party (PRP).
“Forthright, principled, and a firm believer in equity in Nigeria, he shunned the primitive accumulation of illicit wealth and stood for the poor.
“Notably as well, Balarabe argued that Nigeria’s president in 2023 should be from the Southeast region,” Moghalu, a former Deputy Governor of the Central Bank told.
It will be recalled that Musa, 84, who died on Wednesday, November 11, 2020, was elected Second Republic Governor of Kaduna State in 1979 but was on June 23, 1981 controversially impeached and removed from office.
He was the leader of the Conference of Nigerian Political Parties (CNPP), a coalition of opposition parties in the Fourth Republic.
Before his death, he was also the Chairman of the Board of Trustees of the Peoples Redemption Party (PRP).