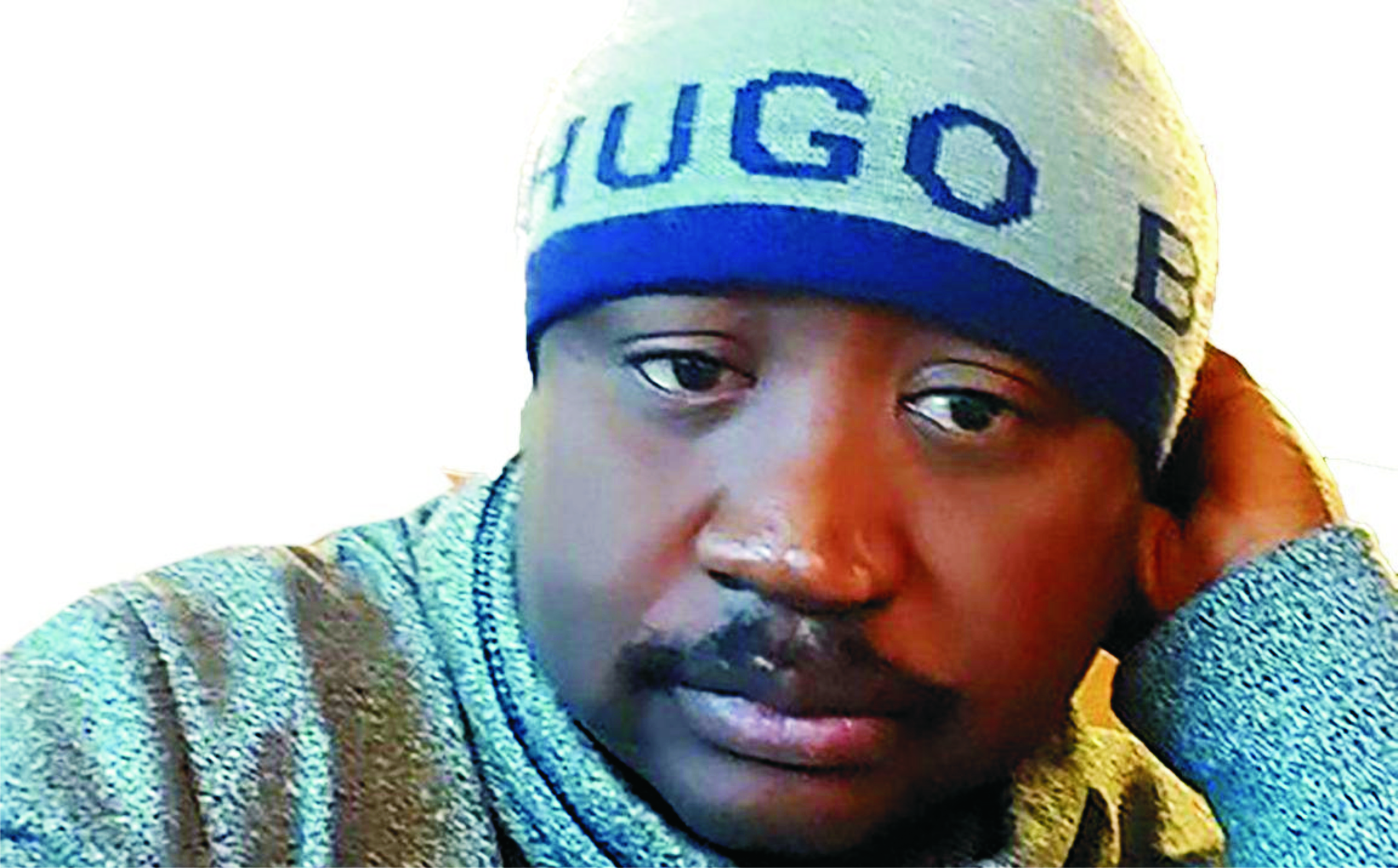 Former Nigeria international Tijani Babangida, has blamed the Nigeria Football Federation (NFF) and the League Management Committee (LMC) for non-inclusion of home-based players national teams.
He explained that from the beginning, NFF and LMC should have told the Super Eagles Coach, Gernot Rohr, that they wanted at least three home-based players in every match.
Babangida, Nigeria President of Players Union (NPPU) said this  on Wednesday,  in an interview with sports journalists, shortly before Rivers United and Akwa United  filed  out at the ongoing Governor Wike preseason tournament, at the Sharks Football Stadium, Port Harcourt.
According to him, there are good players in the NPFL; just that Rohr has not taken his time to scout for players in Nigerian Leagues.
“How will the home-based players be happy when they are not given chance to showcase their talents in the National team.
“As I am watching today’s game, I have discovered one or two good players and I will introduce them to him, so that he can invite them to the national team.
That will give confidence to other home-based players to do more”, Babanigida said.
In the same vein, the president, described the match between Rivers United and Akwa United as a derby, stressing that Rivers United should up their game, hences they are billed to represent the country in the continental campaign.
At the end of the game Rivers United forced Àkwa United to two all draw.