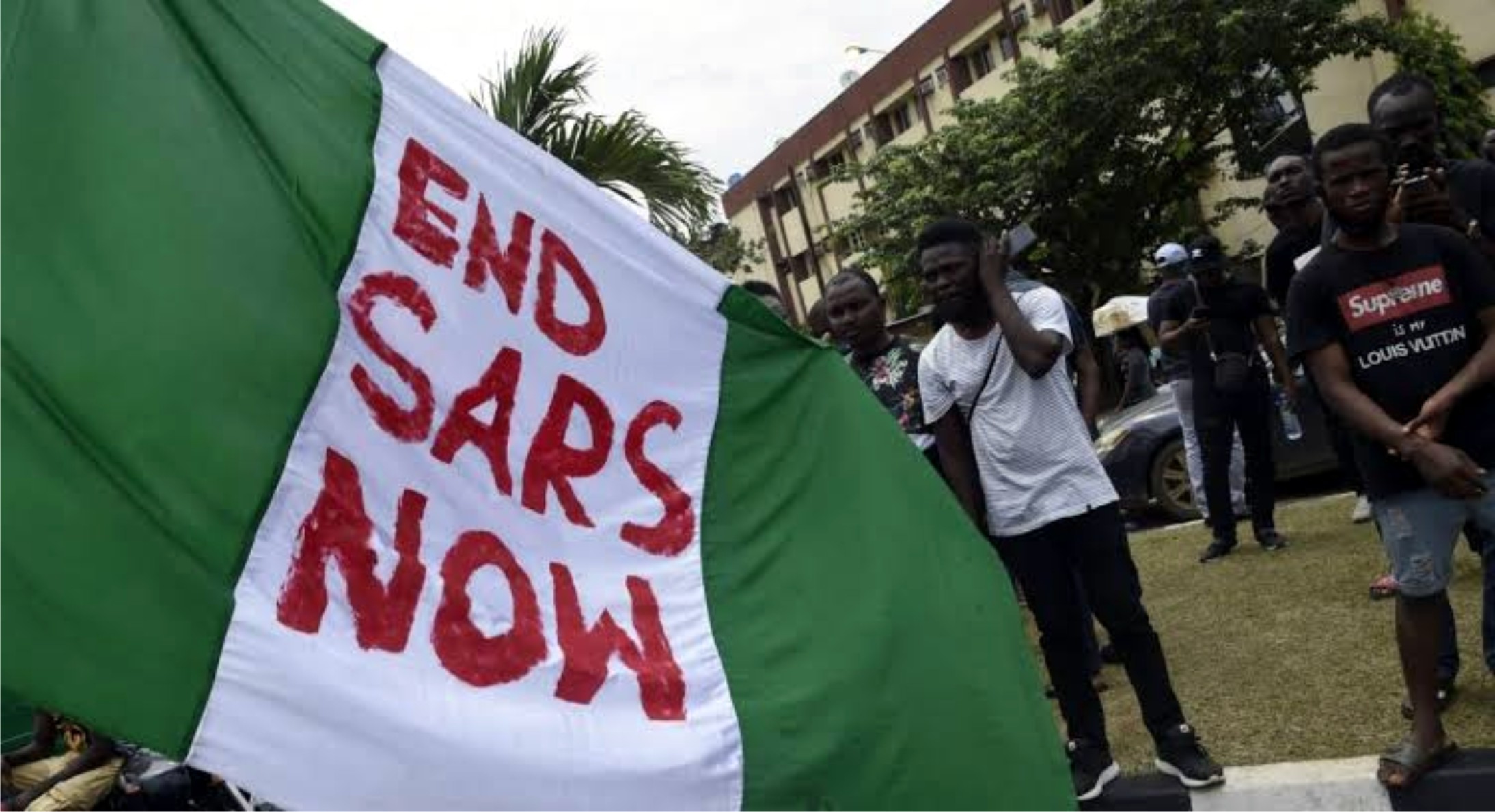 A human rights activist, Kenechukwu Okeke, has lodged a criminal complaint against 50 persons over the alleged roles they played in the #EndSARS protests that rocked the nation, last month.
In the suit he filed before an Abuja Chief Magistrate’s Court, last Monday, the complainant, who identified himself as a tax-paying Nigerian citizen that is “committed to ensuring the peace, security, as well as good government of the Federal Republic of Nigeria”, alleged that his properties were destroyed during the protests.
He, therefore, urged the court to sanction all the listed Defendants for allegedly spearheading the #EndSARS protest that led to the destruction of his properties.
Among those he cited as Defendants in the matter included former Super Eagles legend, Kanu Nwankwo, Senior Pastor of Daystar Christian Centre, Pastor Sam Adeyemi, vocal female activist, Aisha Yesufu, a former Director-General, Bureau for Public Sector Reform, Dr Joe Abah, as well as a journalist, Kiki Mordi.
Other celebrities that were joined as Defendants in the matter are Musicians – David Adeleke popularly known as Davido; Folarin Falana popularly known as Falz; Innocent Idibia aka Tuface, Peter and Paul Okoye; Bankole Wellington popularly known as Banky W, Tiwa Savage, Yemi Alade and Michael Ajereh aka Don Jazzy.
Also listed are social media comedians/influencers and actors – Debo Adebayo aka Mr Macaroni, and Maryam Akpaokagi aka Taoma, Yul Edochie, Uche Jombo, Feyikemi Abudu, Olorunrinu Oduala, Pamilerin Adegoke, Japhet Omojuwa, Ayo Sogunro, and Deji Adeyanju.
Specifically, the complainant, in the suit he anchored on Sections 88, 109(a), 110(1)(c) of the Administration of Criminal Justice Act, 2015, insisted that all the Defendants instigated the #EndSARS protest that eventually led to violence and wanton destruction of public and private properties.
In a supporting affidavit he filed in support of the suit, the Complainant, averred: “That the 1st to 50th accused persons between the 3rd day of October, 2020, and the 28th day of October, 2020, using Twitter, an Internet web source with URL https://www.twitter.com within the jurisdiction of this honourable court, did conspire amongst themselves to commit a misdemeanour, to wit, promoting and acting in such a manner, with intent to assist in the promotion of #EndSARS and thereby committed an offence punishable under Section 97(2) of the Penal Code Act, C53 Laws of the Federation of Nigeria, 2004.