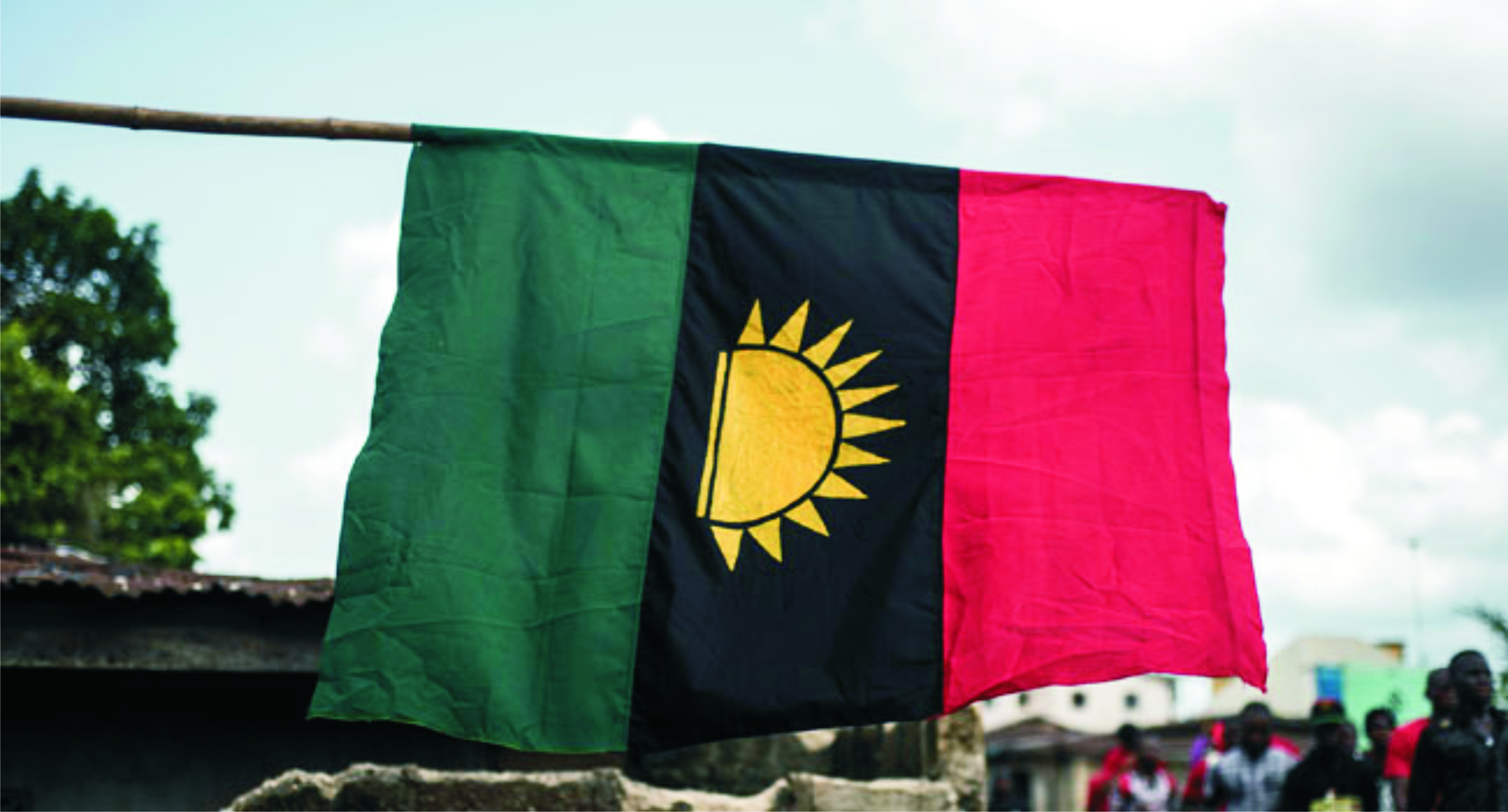 The Rivers State Governor, Chief Nyesom Wike, has signed an Executive Order to reinforce the ban on Indigenous People of Biafra (IPOB) and its activities in the state.
The governor maintained that while Rivers State remains the home to all tribes and ethnic nationalities, the state government was opposed to the presence and activities of the legally-proscribed and anarchic IPOB, and whatever it stands for in Rivers State.
Wike, in a statewide broadcast, last Wednesday night, said while the government acknowledges and appreciates the enormous contributions from non-indigenes to the political, social and economic development of the state; it would neither accept nor allow any individual or group within or outside to violate the peace, endanger lives and property of residents of the state under any guise.
“And so, let it be understood that we have nothing against all or any specific tribe, and will continue to live in peace with people of all other tribal extractions residing or doing business in Rivers State. But we have everything against the presence and activities of the legally-proscribed and anarchic Indigenous People of Biafra (IPOB), and whatever that group stands for in Rivers State.
“This is clearly a terrorist group which existence, creed, mission and activities are strongly denounced even by the government and peoples of South-Eastern states of the country. I have, therefore, signed the Executive Order to reinforce the total ban on IPOB and its activities in Rivers State or any part thereof, and nothing will stop us from enforcing this ban in its entirety”, he said.
Wike said he has also directed security agencies and the chairmen of local government areas to fish out and resolutely deal with any member of IPOB found in any community in violation of the Executive Order and other legal instruments.
With restoration of normalcy in the Diobu area of Port Harcourt, the governor announced the lifting of existing curfew on Mile 1, Mile 2, Iloabuchi, Emenike and Ikokwu areas of Port Harcourt as well as Rumuokurushi in Obio/Akpor Local Government Area of the state.
“However, the curfew in Oyigbo Local Government Area shall remain in force until further notice while the entire Ikokwu motor spare parts market shall remain closed, also, until further notice”, he said.
Meanwhile, the governor has directed the Rivers State Civil Service Commission to take immediate steps to employ 5,000 youths into teaching and other career positions in the State Civil Service as an immediate measure to reduce the level of youth unemployment.
In the quest to restore sanity and enhance free flow of traffic on roads in the state, Wike said he would soon set up a task force to enforce the ban on illegal street trading and motor parks along public roads.
But, in the interim, the governor approved the ban on the operations of tricycles (popularly known as “Keke NAPEP”) on all major roads in Port Harcourt and Obio/Akpor local government areas.
The governor listed the major roads as: Aggrey Road, Dame Patience Jonathan Road, Eastern Bypass Road, Ikwerre Road, Port Harcourt-Aba Expressway, Agip Road, Ada George Road, Olu Obasanjo Road, and Rumuokwuta – Rumuola Road.
Others include, Rumuepirikom – Rumuolumeni Road (leading to Ignatius Ajuru University of Education), Rumuokwuta – Choba Road, Chief G.U. Ake Road, Peter Odili Road, Ken Saro-Wiwa Road, Nkpogu Road, Trans-Amadi Road, Elekahia – Rumuomasi Road, Gen Yakubu Gowon Road, and Woji – Elelenwo Road.

RSG Moves To Employ 5,000 Youths …As Wike Orders Civil Servants From GL 1 To 10 To Resume Work 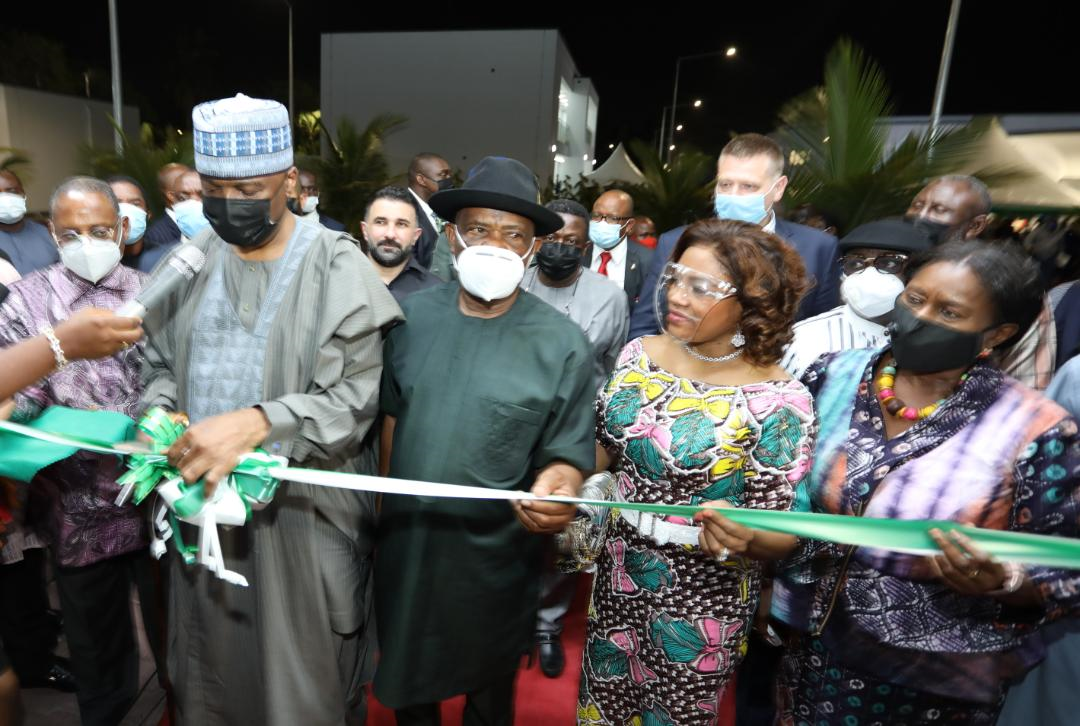 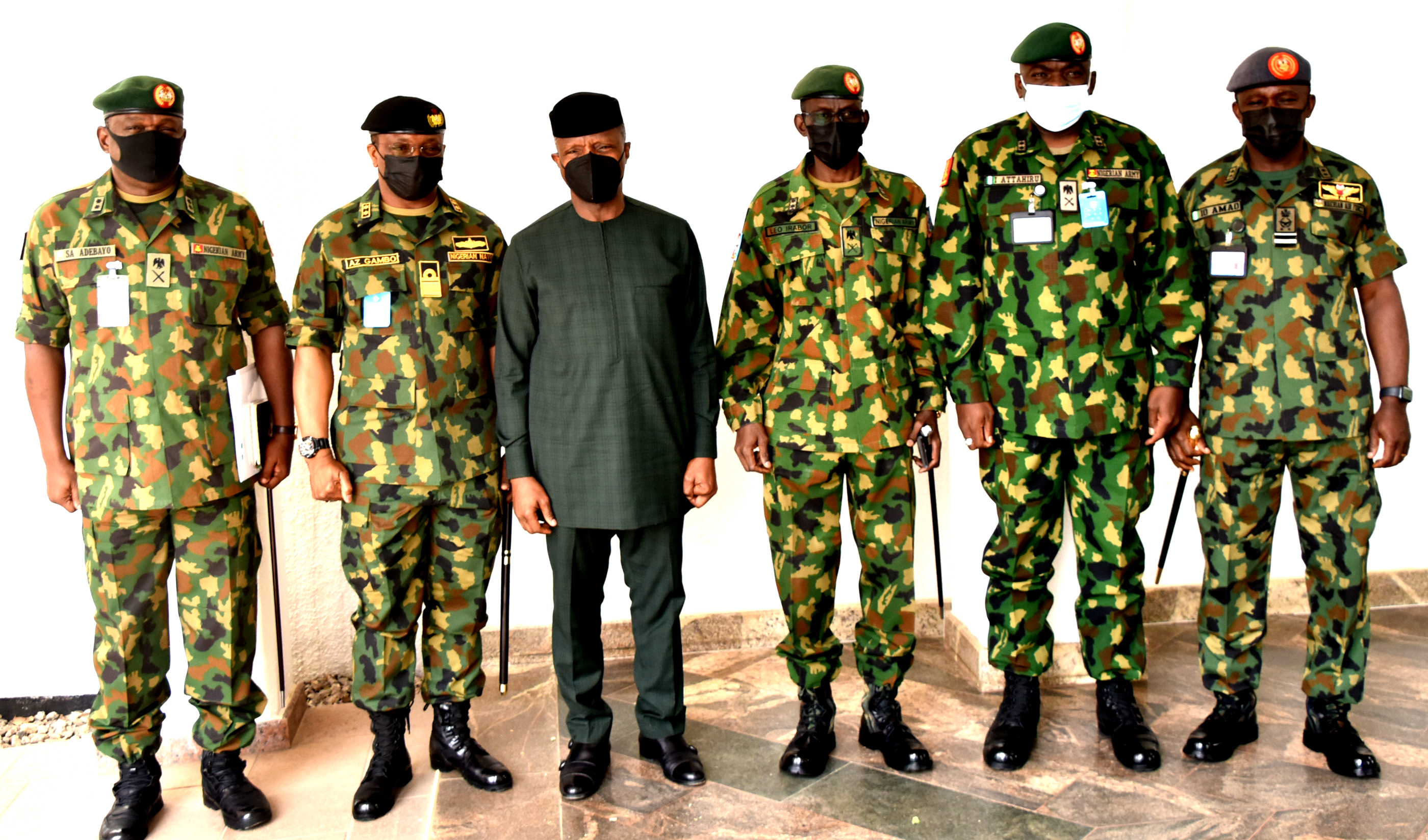 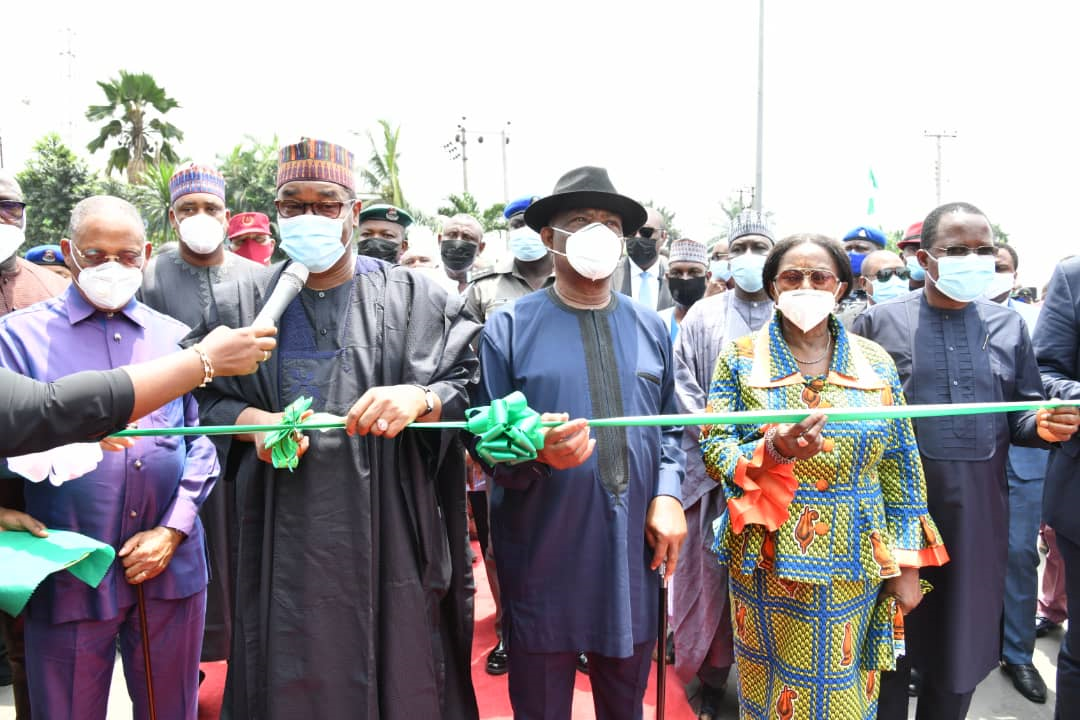