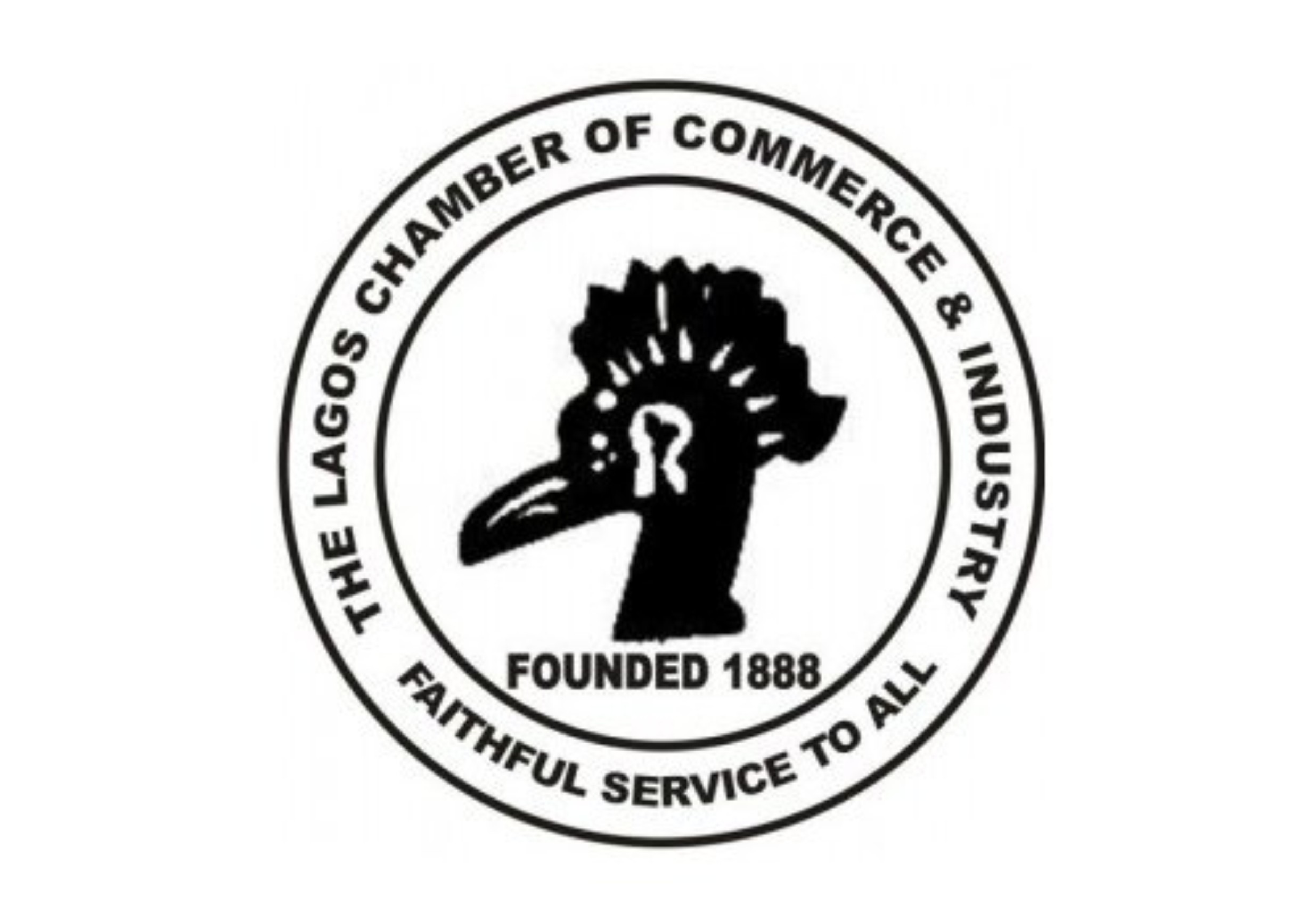 The Lagos Chamber of Commerce and Industry (LCCI), has urged the federal government to come to the aid of the Lagos State Government to rebuild the large number of assets that were destroyed by the hoodlums that hijacked the #EndSARS protest.
The chamber said this has become necessary in view of the current challenging economic conditions that the state was already grappling with.
It also said that banks to which some of the victims were indebted should demonstrate an uncommon compassion towards them in respect of their indebtedness.
LCCI, in a statement signed by its President, Mrs.Toki Mabogunje said “as corporate and individual citizens, this is the time to demonstrate our culture of compassion in being our brother’s keeper by supporting, in our various ways, the victims of this unfortunate incident.
“We wish to appeal as follows; that the federal and Lagos state governments should collaborate to provide support in the form of grants, to all the victims of the unfortunate outcome of the protest and the subsequent attacks and destruction of properties and assets; that the families of all those who lost their loved ones should be adequately compensated
“We note the setting up of the Judicial Panels of Inquiry in various states to investigate the circumstances that led to this unfortunate incidence with a view to avoiding a repeat of such occurrences in the future. We urge all citizens that may have suffered from all forms of police brutality and injustice to co-operate with the Lagos State Government to bring about restitution and some form of closure on these very unfortunate incidences.
“We believe there are lessons to be learnt by all concerned – protesters, the government, security agencies and citizens.
“We are all in this together and we need the co-operation and support of all to build a Lagos and Nigeria of our dreams. We should sustain the status of our country as the biggest economy on the African continent and preserve the status of Lagos as a leading commercial city in Africa and the commercial hub of the West African sub-region.
“We should collectively strengthen our resilience, build an inclusive economy and deepen citizen engagement. Long live Lagos State, long live Federal Republic of Nigeria! The Lagos Chamber of Commerce and Industry (LCCI) notes with a deep sense of loss and pain, the loss of lives, property and livelihoods arising from the subsequent regrettable events following the recent peaceful EndSARS protests.
“We empathise with the families of all those who have lost loved ones during and in the aftermath of the protests. We share the pain of all investors: micro, small, medium and large that suffered losses as a result of the arson, looting and the destruction of their valuable fixed and moveable assets. We share the grave concern of employees who are at the risk of losing their jobs as a result of these deplorable and debilitating incidents. We empathise with the Lagos State Government over the wanton destruction of public properties around the state.
“The LCCI wishes to reiterate its position on the imperative of peace, dialogue and engagement as major ingredients for social and economic stability that will enable a conducive environment for investments and the prosperity of businesses.
“The LCCI implores all stakeholders [the government and the governed] to prioritise dialogue and constructive engagement. We need to embed in the governance process, the norms and ideals of the democratic process, rule of law, transparency and accountability in political governance and citizen engagement among others.”

Flood Claims Another Life In Rivers … As More Communities Are Submerged

SMEs: What Importance To Nigerian Economy?