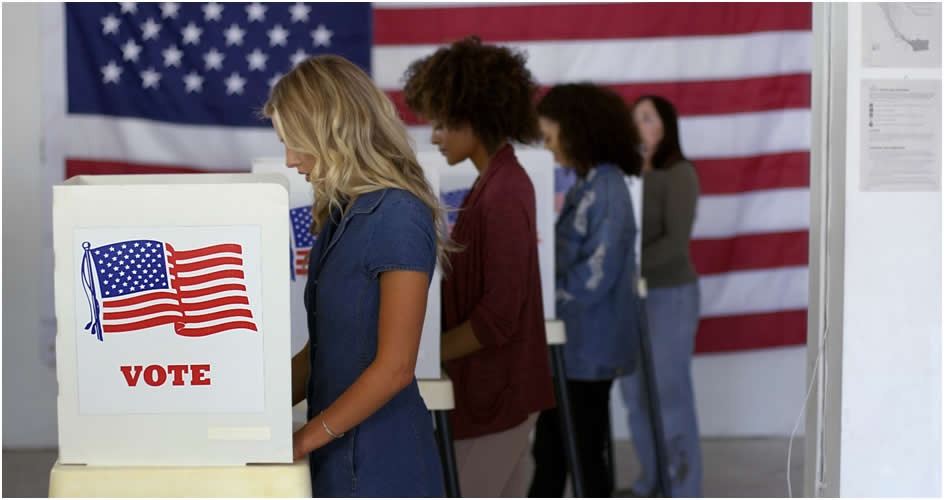 The US election is little more than a week away, but already, the turnout of early voters has surpassed that of the 2016 election.

It is reported that roughly 60 million people have already cast their vote, which suggests that this election could have the highest voter turnout in more than a century.

The states of Texas, Florida and California, two of which were won by Donald Trump four years ago, have witnessed the most votes thus far. However, worryingly for the President, it is predicted that the majority of those ballots have gone in Democratic nominee Joe Biden’s favour, once againcementing his place as the overwhelming favourite in the next US President odds.

Pressure has been mounting on President Trump for months now, as he continues to fall further-and-further behind Mr Biden in the polls. The president has been criticised for his handling of the coronavirus pandemic and the Black Lives Matter protests.

However, the Democratic nominee, who has appeared in public much less during his campaign trails, might not hold as big of an advantage as originally reported in the hugely decisive battleground states.

With the election just around the corner, the pair are ramping up their campaigns in the battleground states, with both candidates trying to win over the voters in the some of the most crucial part of the United States.

In Florida, which has an influential 29 electoral votes, Biden has a reported lead of 1.7%, whilst the Barack Obama’s former vice president holds a healthier advantage of 5.4% in Pennsylvania, which is the state with the second most electoral votes (20). President Trump, who is believed to be planning a whopping five rallies a day in the final straight, is returning to Pennsylvania, where he won by less than 45,000 votes in 2016, on Monday to try and turn the tides.

Mr Biden’s biggest leaders are in Michigan (7.4%) and Wisconsin (6.8%), whilst he is also in front in the polls in North Carolina (2.7%) and Arizona (3.7%). This means, in terms of the battleground states, President Trump is leading in just Ohio and Iowa, both of which are extremely slender advantages – 1.8% and 0.1% respectively.

Of course, these polls might not be a fair reflection of how the election will pan out. In 2016, the polls massively underestimated the number of Trump supporters, whilst the number of people polled that said they would vote of Mr Biden, might not actually cast their ballot.

Additionally, Hilary Clinton had a massive advantage in the polls throughout the entirety of the 2016 election. However, Trump ended up pulling it back through the electoral college.

The surge of early voters does not mean that the Democrats can get ahead of themselves and are guaranteed victory. This is because it is believed that a large majority of the early ballots are from Democrats, women, and black Americans, whilst people wanting to avoid crows on election day are also part of early voters.

The Republicans themselves believe that the majority of their supports will turn out in number on November 3rd, so whilst Biden has shot into an early, the drama of the 2020 election is far from over!

The history of the White House