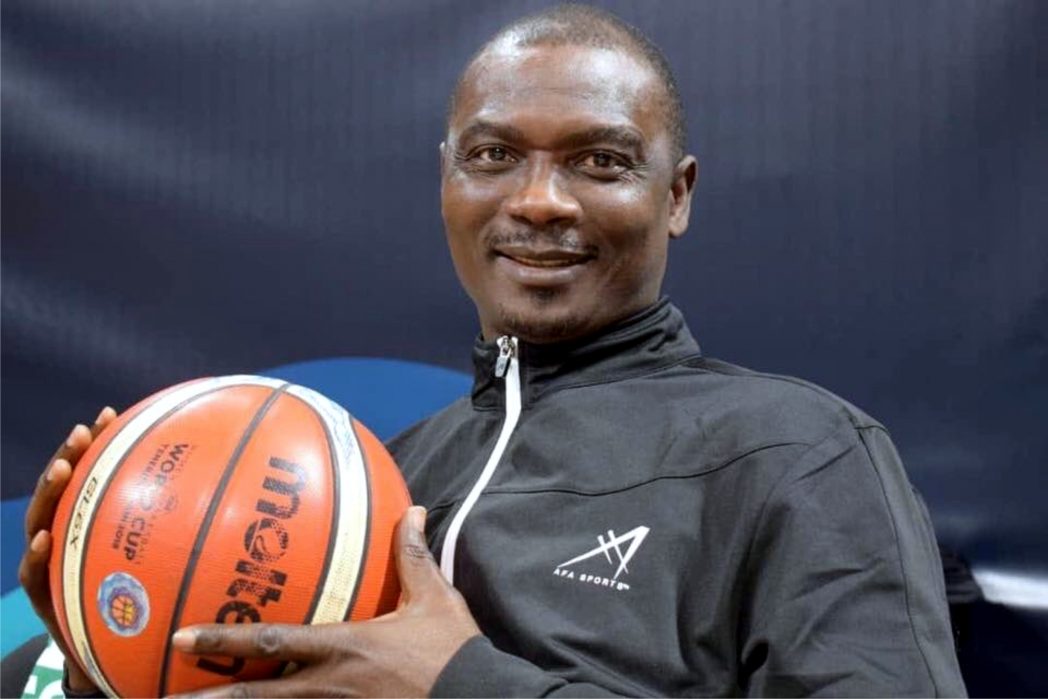 Nigerian basketball players have called on warring factions of the Nigeria Basketball Federation to come to a truce in the interest of the sport and the home-based players.
The men’s Premier Basketball League has not held for over a year, after the Ahmadu Musa-Kida led NBBF was dragged to court on November 6, 2018, by proxies of the former NBBF board over the legitimate handlers of the league.
The suit, an injunction to stop the NBBF from organising the men’s league, prevailed after a court sitting on October 13, with the Musa-Kida board failing to get the go-ahead to organise the league.
Read and Hoops player, Babajide Ogunsemore, called on the warring factions to unite and settle their differences in the interest of the players and the sport.
“What I see is an egocentric problem with none of the factions ready to back down for the other. They were voted there for the progress of the game, but they’ve been fighting for years.
“The players want to play and nothing else. If they have the interest of the people at heart, they should withdraw the court case, so we can go back to the court. What is going on is just about money and their selfish reasons,” Ogunsemore said.
Rivers Hoopers forward, Azubuike Ekuma, said, “They do not care about basketball, if they do, the issue should have been sorted out. Lifting the ban on contact sports will mean nothing if the league does not start.
“Imagine how many young men and women survived through this lovely game when things were normal.”
Former Lagos Islanders coach, Lateef Erinfolami, has however gone spiritual, saying prayers were needed to resolve the crisis.
“We pray that God will touch them so that this can be settled in the interest of the players,” the First Bank coach said.