Connect with us
Rampaging armed sea pirates terrorising fishermen in Andoni communities in Rivers State have carted away 16 engine boats belonging to fishermen in the area.
The sea robbers who have been terrorising waterways in the communities also attacked the helpless fishermen and made away with their valuables.
The attacks happened at the weekend, with no arrest made by the Marine Police or the Navy.
The attacks created fears among the fishermen from Oyorokoto community, making some of them desert the river for safety.
Condemning the attack, Chairman, Community Development Committee,  in Ngo, Andoni, Clement Sunday, who spoke to newsmen said the pirates stormed the fishing ports and attacked the rural fishermen.
He noted that one of the stolen engine boats costs between N1.5m and N2m.
“Over 16 engine boats had been carted away by this rampaging armed pirates in our rivers”, he confirmed.
Sunday who called on security agents to intervene and assist the community in fishing out the criminals, said over 2000 fishermen boats were used daily in fishing along the coastal communities of Andoni.
“These pirates always come and attack our fishermen and go without an arrest by the marine police or the Nigerian Navy”, he lamented.
The chairman who disclosed that the act has been reported to Andoni Divisional Police for investigation, however, said no life was lost in the attack.
By: Chinedu Wosu

Three Die, 19 Others Injured In Road Crash In Niger 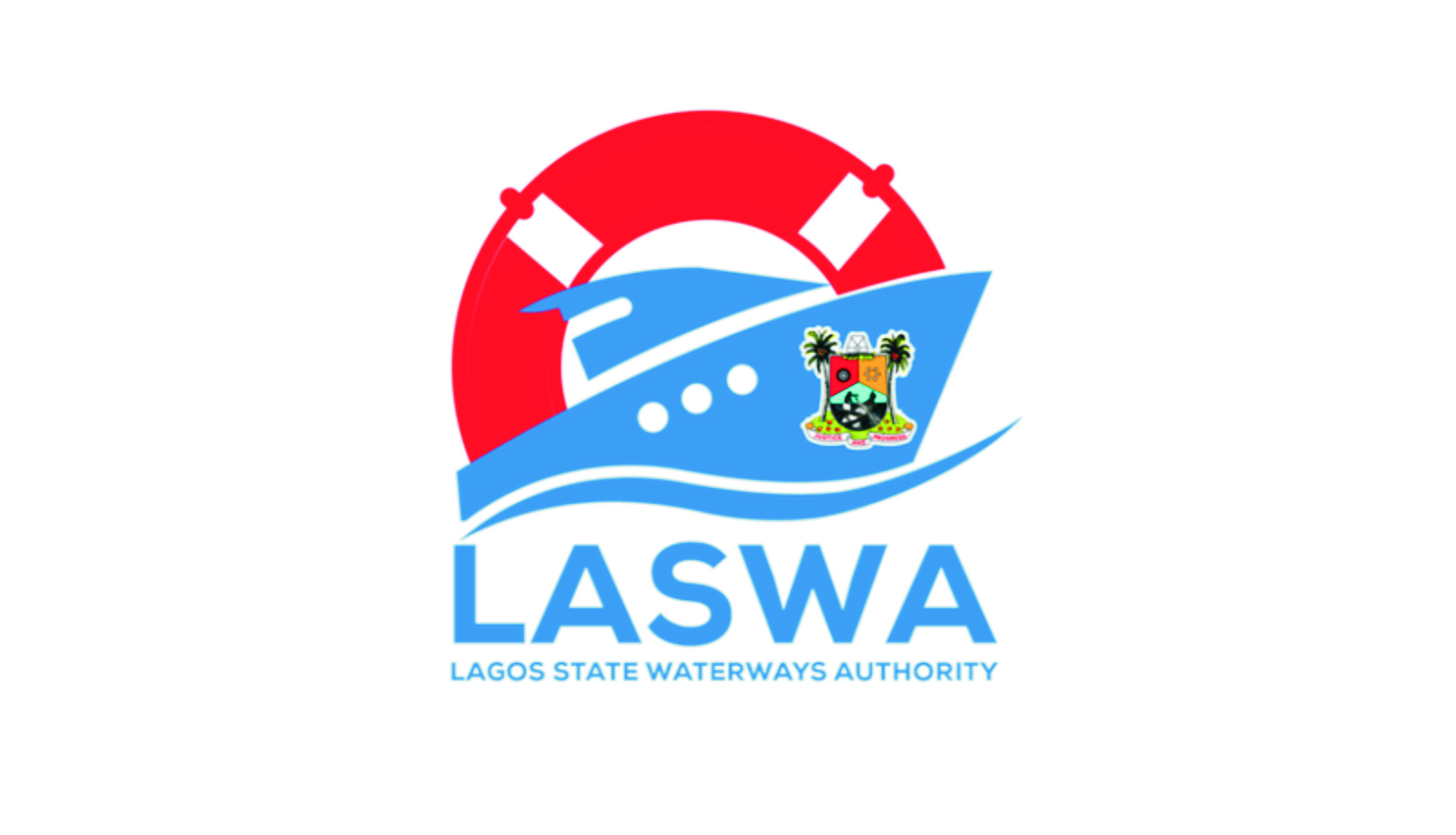 The Lagos State Waterways Authority (LASWA) says it has commenced the removal of wrecks from the Ikorodu channel to improve navigation on the waterways.
The Authority said the removal would ease navigation and curb unnecessary water accidents.
This was contained in a statement by the General Manager of LASWA, Oluwadamilola Emmanuel.
He said the exercise was part of the authority’s efforts to improve navigability on the inland waterways.
Emmanuel said the removal of the wrecks which began last Wednesday, would improve safety and reduce the risk of accidents in the state.
“The obstructions on the waterways locations listed for removal based on risk level are Ojo-Irewe channel, Baiyeku Waterfront and Lekki-Ikorodu channels.
“One of such wrecks was removed in Ikorodu on Wednesday while hoping to remove all the remaining wrecks to stop accident on the waterways,” he said.
He admonished boat drivers against over-speeding, alcoholism and other acts capable of causing accident on the waterways.

Motorcyclists Take Over Walkways In Lagos

Following the ban of motorcycles popularly known as ‘okada’ along major roads in Lagos State, Okada riders seem to have devised another means of plying the roads.
Our correspondent reports that most of the okada riders have now converted the walkways meant for pedestrians to ply their business, making pedestrians to struggle with motorists for available space on the roads.
Investigation shows that okada riders usually resort to taking the walkways and even ride against the traffic during the rush hours, and whenever the traffic is heavy.
Many pedestrians have been injured while struggling with either the motorcyclists on the walkways or the vehicles on the roads.
This situation is rampant along Okokomaiko -Mile Two routes.
Mr Nkechi Nwankwo who claimed to have been involved in an accident while struggling with a motorcyclist on one of the walkways along Okokomaiko road and called on the Lagos State Government and the police to do something about the situation.
“The Lagos State government and the police authority should do something about this ugly situation.
“Early last month, they nearly sent me to early grave if not for God when one of the Hausa Okada operators hit me from the back on the walkway”, he said.
A phone accessory dealer at the Trade Fair market, Mr Legborsi Kingsley, said, “the impatience of the Okada riders is too much; sometimes, they ride against the traffic or take over the walkways”.
He appealed to the state Ministry of Transport, the Vehicle Inspection Office (VIO), Lagos State Traffic Management Agency (LASTMA) and other law enforcement agencies to save them from the situation.

At least, one passenger was killed by pirates during last Thursday’s attack on a 10-passenger boat enroute Bonny Island from Port Harcourt,  The Tide can authoritatively report.
The attack which occurred along Opada Creek left the boat driver and many passengers seriously injured.
The sea robbers also made away with many valuables belonging to passengers.
The Tide learnt that one of the pirates was nabbed by the Opada Creek community and has been handed over to the Rivers State Police Command.
The arrested pirate, identified as Daniel, is said to be a notorious kidnapper and had been on the wanted list of the police.
A male passenger on board of the attacked boat, who pleaded anonymity, confirmed that one of the passengers was killed by pirates during the attack, adding that the boat driver and some passengers were severely injured.
“The driver of the ill fated boat was matcheted by the pirates, passengers were not spared as they carted away our belongings.
“The pirates attacked our boat along Opada creek, dispossessed us, matcheted our driver and the passengers, stole our valuables and killed one passenger”, he said.
He commended the boat driver and his fellow passengers for their gallantry and boldness in fighting the pirates despite threat to their lives.
He attributed the arrest of one of the pirates to the gallantry efforts of the boat driver and Opada creek community who, he said, responded promptly to the passengers’ plea for help.
He called on the security agents to intensify regular patrol of all creeks and channels in Rivers State to save lives and property, especially as the yuletide season approaches.