The Port Harcourt Electricity Distribution Company (PHED), has arrested  an electricity consumer,  allegedly involved in illegal connection in Rumuogba in Obio/Akpor Local Government Area of Rivers State.
The suspect, whose name was withheld, was said to have engaged the services of an electrician in his business premises, to restore his power supply after he was disconnected by PHED for failing to pay his electricity bills.
The Manager, Corporate Communications,PHED, Mr. John Onyi, who confirmed the development in a chat with newsmen said the arrest was in furtherance of the company’s earlier warning to clamp down on those involved in energy theft.
Onyi pointed out that the said electricity consumer had been owing the company to the tune of N527,429.
According to him, last week, the said place was disconnected for owing PHED to the  tune of  N527,429 and on a routine duty, it was discovered that the owner has gone into illegal reconnection and in an attempt  to get  reconnected again, we discovered he has hired the neighborhood electrician who is not even competent in doing the reconnection. It was wrongly done, but we thank God that no life was lost.     However, in furtherance to the earlier promise made by the management that no stone shall be left  unturned until every  of them who engages in the act of energy theft, meter by pass and of course tampering or illegal reconnection in the system, is brought to book, hence an arrest has been made, a suspect has been taken to the Mini-Okoro Police Station where he is helping them in their further investigations’.
The Corporate communicationsManager, thencalled on the public to desist from tampering with PHED installations and other actions capable of jeopardizing the efforts to improve electricity supply in the state.
By: Tonye Nria-Dappa
Related Topics:
Up Next 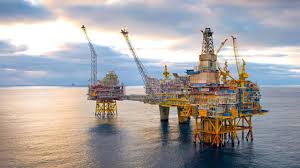 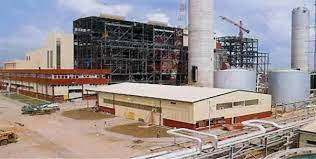 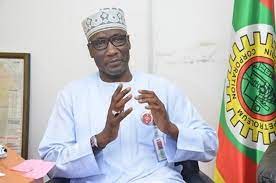