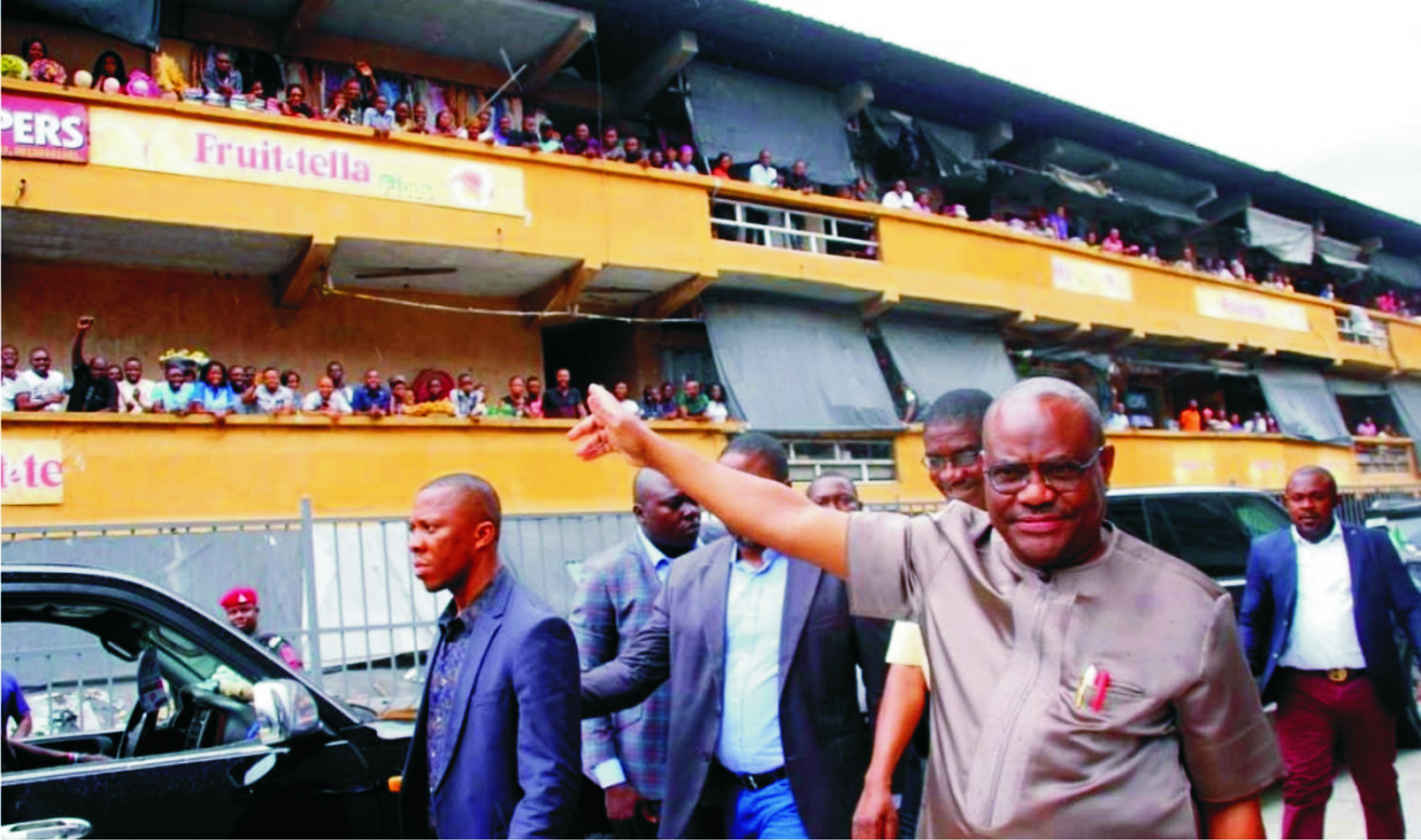 Some households and traders in Port Harcourt have expressed worries and concerns over daily increase in cost of food items in the city.
The Tide investigation shows that some households are going through excruciating pains, especially on how to feed their families.
Reacting to the exorbitant rise in prices of food items in Port Harcourt markets, a mother of three in Rumuosi in Obio/Akpor Local Government Area of Rivers State, Mrs Florence Chigozie, in a chat with TheTide, expressed displeasure over the continuous rise in virtually every food items in Port Harcourt.
“If you go to the market today and you buy an item, by the time you go there the next day or two days later, you will discover an increase and this has been continuous since the Coronavirus lock down.
“Just two days ago, I bought a roll of tomato sarchet at the cost of N300, but I was surprised that the price today has increased to N500 within two days. That is not to talk about other items needed for food.
“I have told my children that we will start cooking without tomatoes and we will be making use of oil and leave tomatoes for now so that we can meet up”, she stated.
Also speaking to our correspondent on the issue, a foodstuffs dealer, Mrs Faith Ohakwe, explained that the daily rising cost of food items has affected her business negatively due to low patronage.
According to her, many of her customers were no longer patronising her as they couldn’t meet up with the daily rise in prices of food items.
Mr Obinna Mathew, a foodstuffs dealer in the Mile Three Market in Port Harcourt, however, blamed the situation on the Covid-19 pandemic which according to him, affected food production of food items.
According to him, the closure of the border by the Federal Government  for almost four months also affected farming, leading to scarcity of food items in the market.
Matthew urged the government to intervene and save the situation from further aggravation.
The Tide’s check on the prices of some food items in most of the markets in Port Harcourt, shows that a bag of rice has risen from N24,000 to N30,000 for the local stone-free rice, while a custard rubber of beans that  sold for N1,000 now goes for between N1,200 and N1,300.
By: Corlins Walter