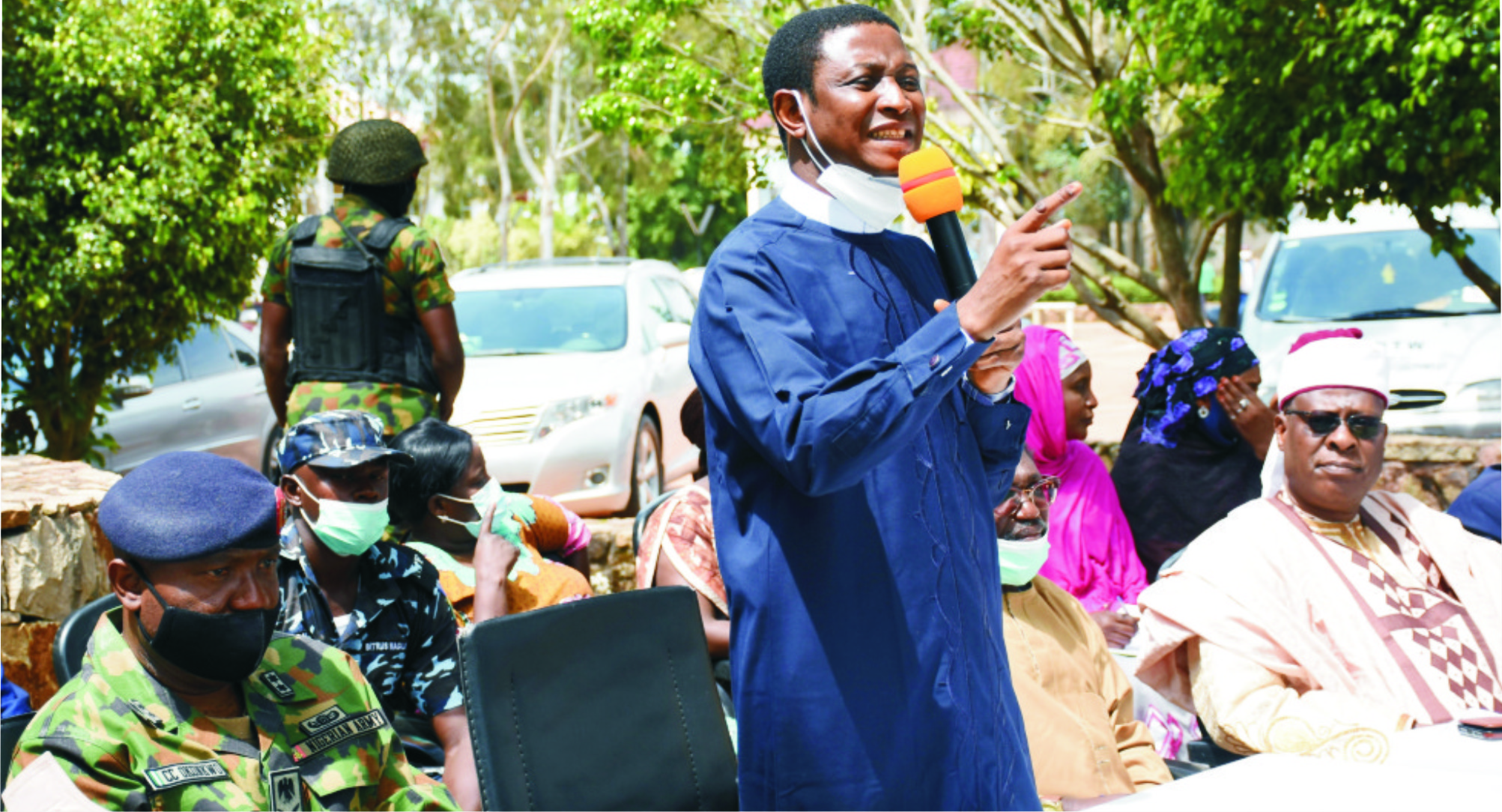 Ondo Varsity Shut Down Over Protest