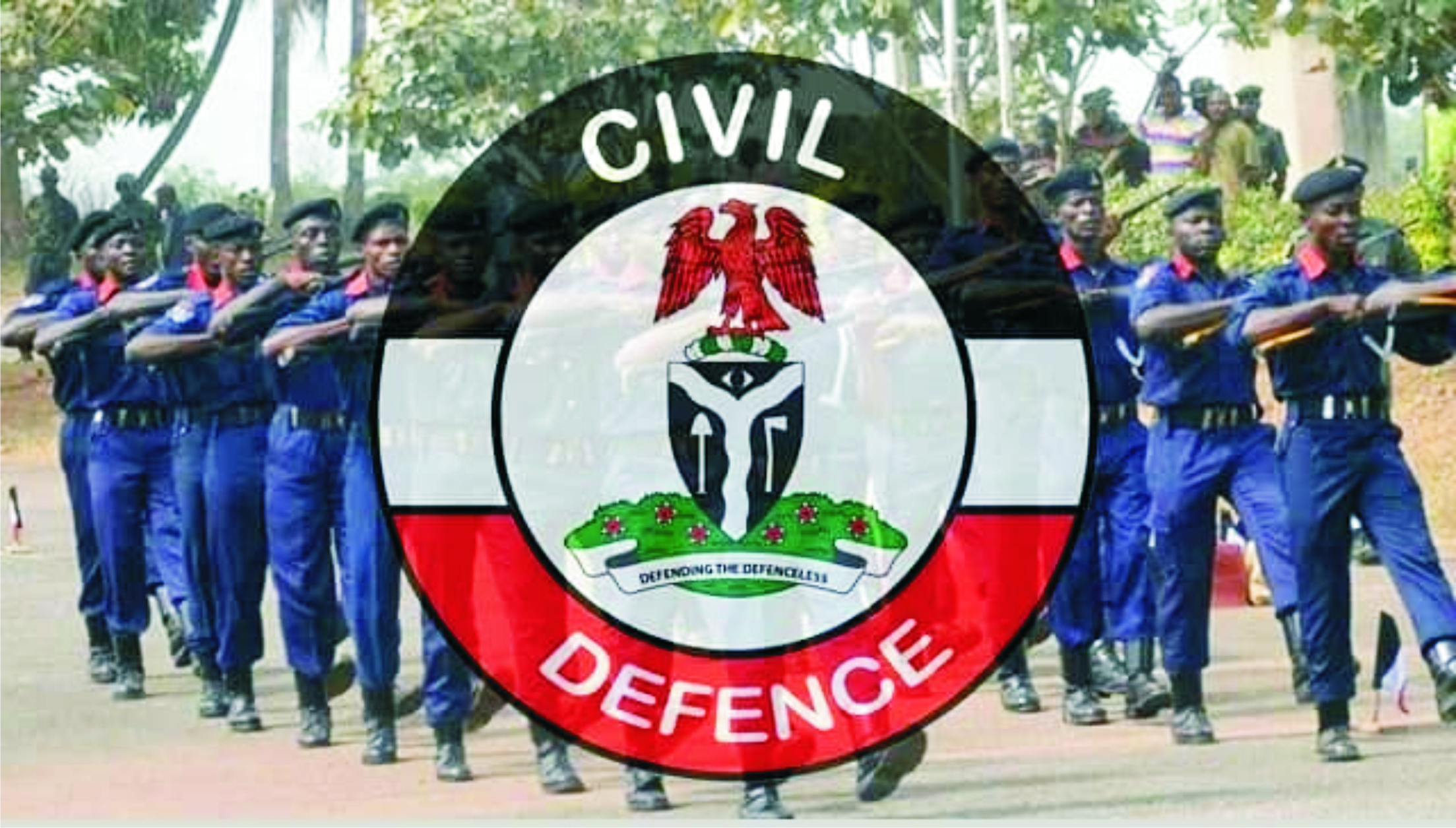 The Nigerian Security and Civil Defence Corps (NSCDC), has arrested about 16 suspected economic saboteurs, in its effort to protect the country’s economy.
The Commandant, NSCDC Rivers State Command, Mr Murktar Lawal, who spoke while parading the suspects, yesterday, in Port Harcourt, said they were involved in separate incidents of economic sabotage before they were apprehended.
Lawal said a truck, which was conveying about 48, 000 litres of product suspected to be crude oil was intercepted at Mbiama in Ahoada West Local Government Area.
Another truck, which belonged to the Nigerian Breweries, was also intercepted with several sacks containing products suspected to be illegally refined Automated Gasoline Oil (AGO), in between beer creates.
Also, electrical armoured cable valued over N100.000, no fewer than 58 drums of filled adulterated petroleum products, and pipes believed to be used for the illegal oil business were among the items recovered by the command.
He recalled that sometime in August, a Toyota Highlander Jeep with Registration Number: AJ 703 AHD Rivers, containing 27 jerry cans of 25 litres each, also had some products suspected to be illegally refined AGO, which was intercepted by the Nigerian Customs Service, Area 2 Command in Rivers State, and was handed over to NSCDC.
Concerning the arrest of the truck with Registration Number: EZA 766 XA ABIA, on September 15, 2020, at Omagwa in Ikwerre Local Government Area of Rivers State, he said that no suspect was arrested, but added that the command would go ahead with the prosecution of the suspects-at-large.
He further revealed that a sister agency, the Nigerian Army, had arrested and handed over two suspects in connection with illegal oil bunkering activities, stressing that suspects rode in a Mercedes Benz 508 car with Registration Number: XA 552 AXB, and were handed over to the NSCDC.
The NSCDC commandant expressed regret that people could still be indulging in economic sabotage, without recourse to the government’s repeated warnings.
According to him, the command, would not rest on its oars until every attempt to sabotage the country’s economy was brought under control.
He noted that between October 5 and 11, 2020, several illegal oil bunkering activities were frustrated by operatives of the command around Ukpeide Community in Ahoada West Local Government, and Rumuolumeni in Obio/Akpor Local Government Area of Rivers State.
He reiterated the readiness of the command to discharge the mandate bestowed on it by the government without fear or favour, and assured that the command would not relent in efforts to execute same.
The Nigerian Breweries driver, whose name was not immediately obtained, claimed ignorance of the product he was conveying, because, according to him, “I was doing it free of charge”. 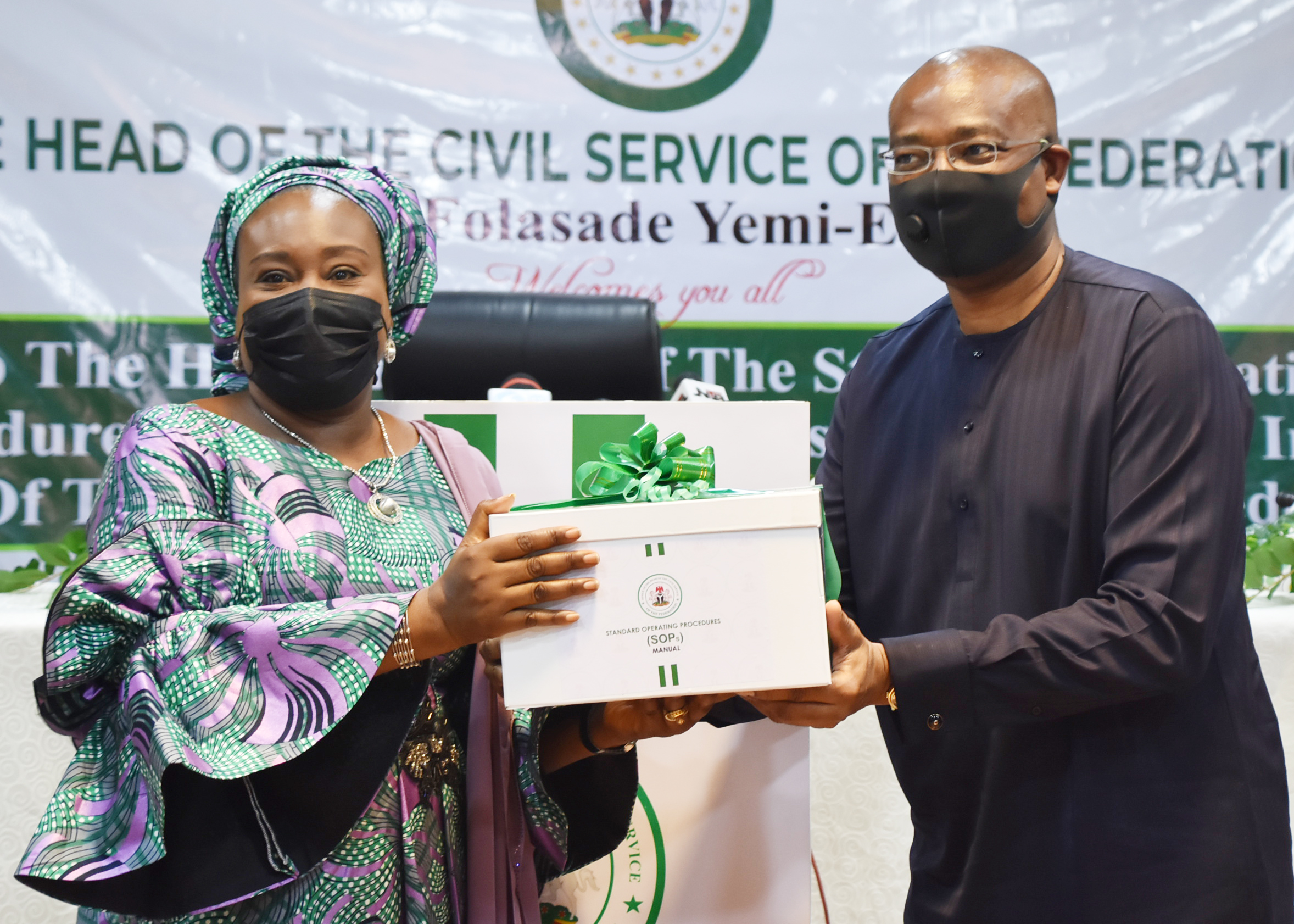 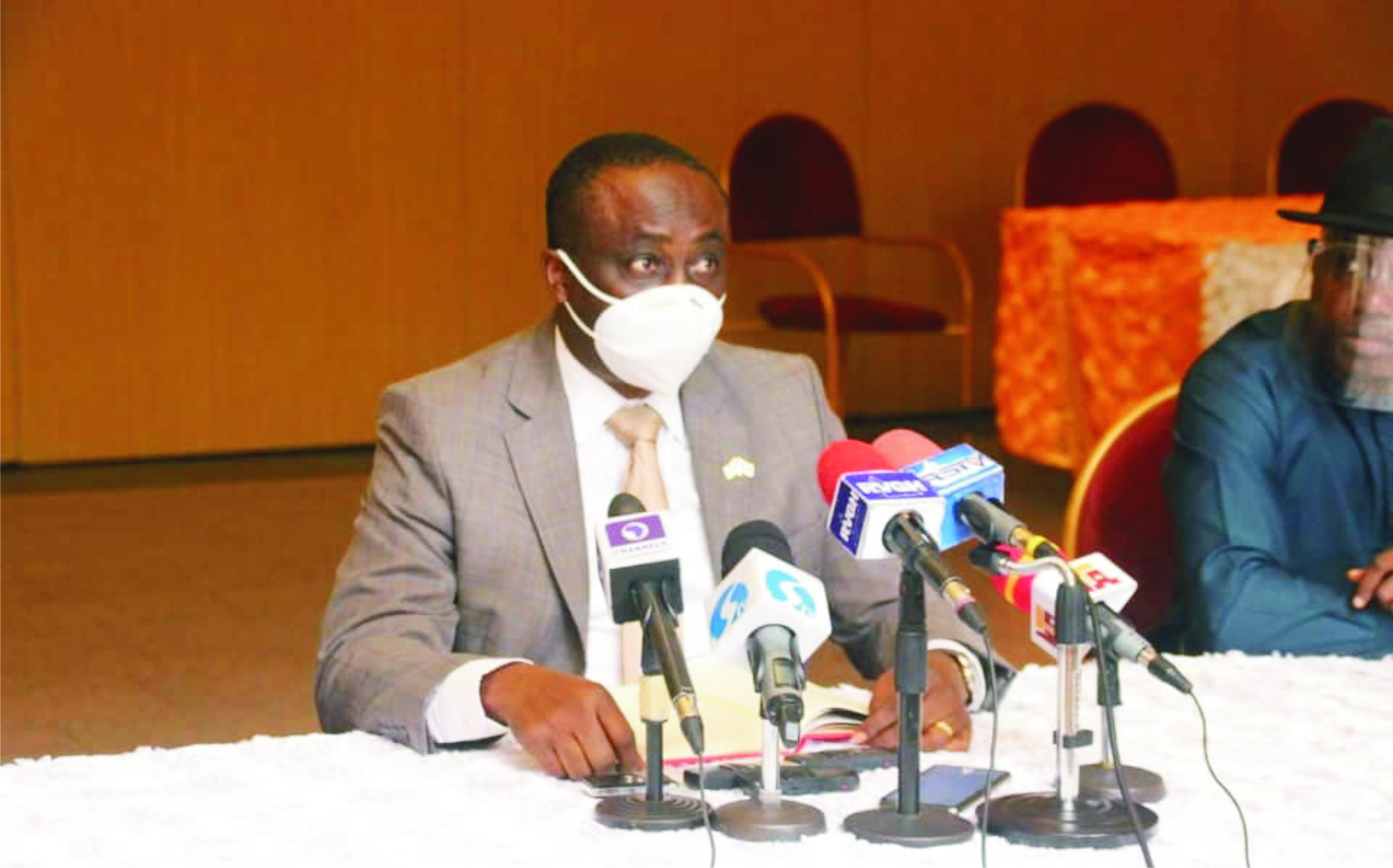 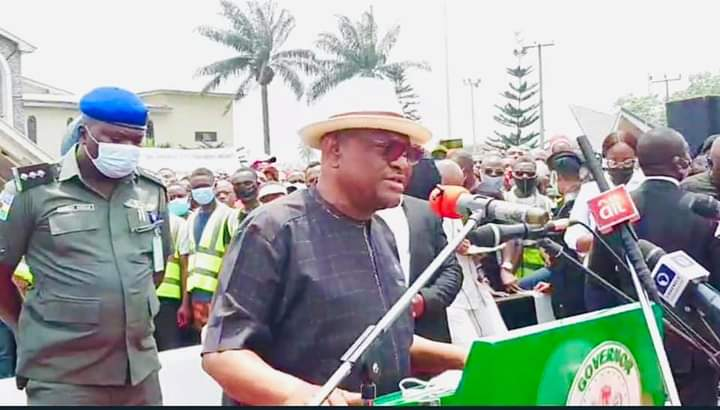