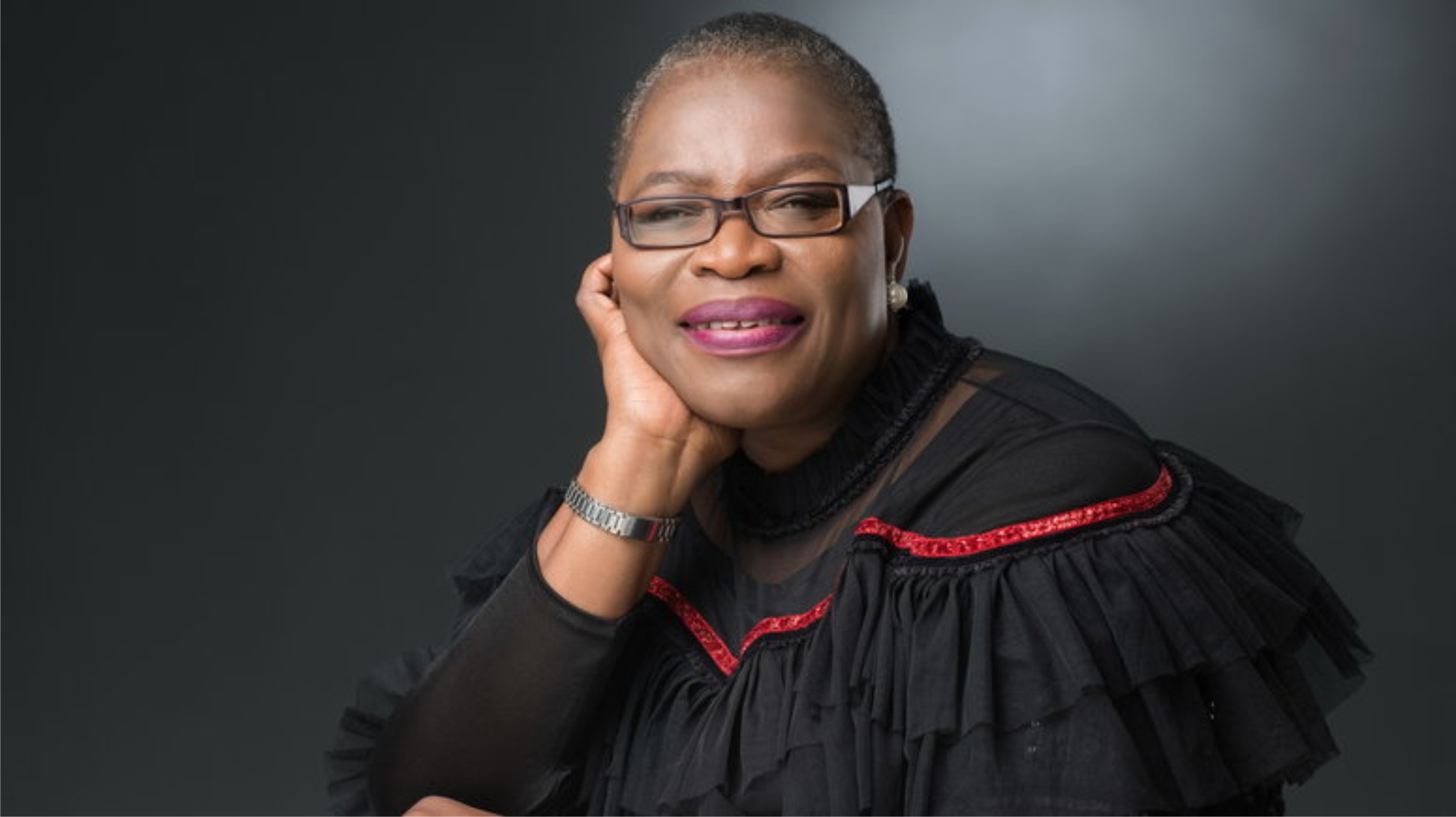 A former Minister of Education, Dr Oby Ezekwesili, has called on political leaders in Nigeria to practise politics that promote good governance through transparency, sound policies and strong institutions.
Ezekwesili, also a former Presidential candidate of the Allied Congress Party of Nigeria (ACPN) in 2019, made the call on Wednesday while speaking at a webinar tagged: “Fix Politics”.
The Tide source reports that a former Minister of Information, Mr Frank Nweke Jnr; a former Presidential candidate of KOWA Party, Prof. Remi Sonaiya and Seun Onigbinde of Budgit, were among other speakers.
Ezekwesili said that the country needed a kind of politics that promotes good governance through transparency, sound policies and strong institutions.
She said that such politics should “satisfy the common good” in order to improve the wellbeing of citizens.
According to her, such politics is the type that encourages investment in public goods and services as well as for a strong private sector to drive the economy.
She said the idea of “Fix Politics” came out of the findings that indeed, politics was fundamental to the economic performance of any country.
Ezekwesili said structural problems required structural solutions, adding that there was need to mobilise people to collectively demand for a new Constitution as well as political and economic restructuring of Nigeria.
“Only the Nigerian citizens working together can compel the three arms of government, the executive, the legislature and judiciary to respond urgently and avert the imminent collapse of Nigeria into a failed state,” she said. 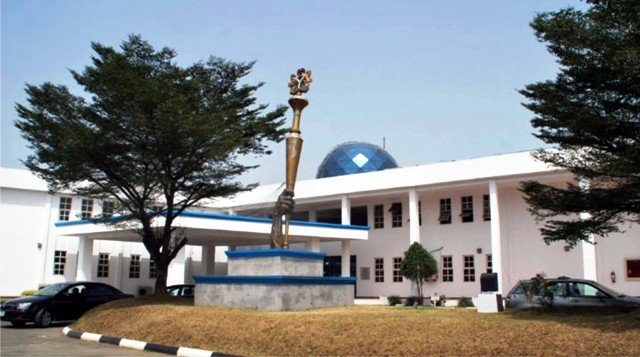 Speaker, Rivers State House of Assembly, Rt. Hon. Ikuinyi Owaji-Ibani, says the House backs the state Governor, Chief Nyesom Wike in setting Judicial Panel of Inquiry to investigate human rights abuses carried out by the disbanded SARS in the state.
The Speaker said the action had been vindicated by the directive of the President to state governments to set up panel of enquiry over the excesses of SARS.
Owaji-Ibani who said this in an interview with journalists in Port Harcourt explained that the world would now understand why the governor had called on the Presidency to address the issues of SARS brutality in the state.
He recalled the role of SARS during the last elections, and the alarm the governor, including other stakeholders raised over the operations of the police unit.
He said the actions the governor took in imposing curfew in some parts of the state as a result of violence that erupted during the End SARS protest was in order.
“The security of lives and property is the main responsibility of government and so the order is to ensure the safety of lives and property of residents in the state,” he said.
The Speaker who is also the lawmaker representing Andoni State Constituency advised the youths that after the protests, they should be able to provide a roadmap on youth development to enhance their objectives.
Rt. Hon. Owaji-Ibani, however, on behalf of the members of the State Assembly commiserated with families of those who lost their loved ones in the course of the End SARS protest. 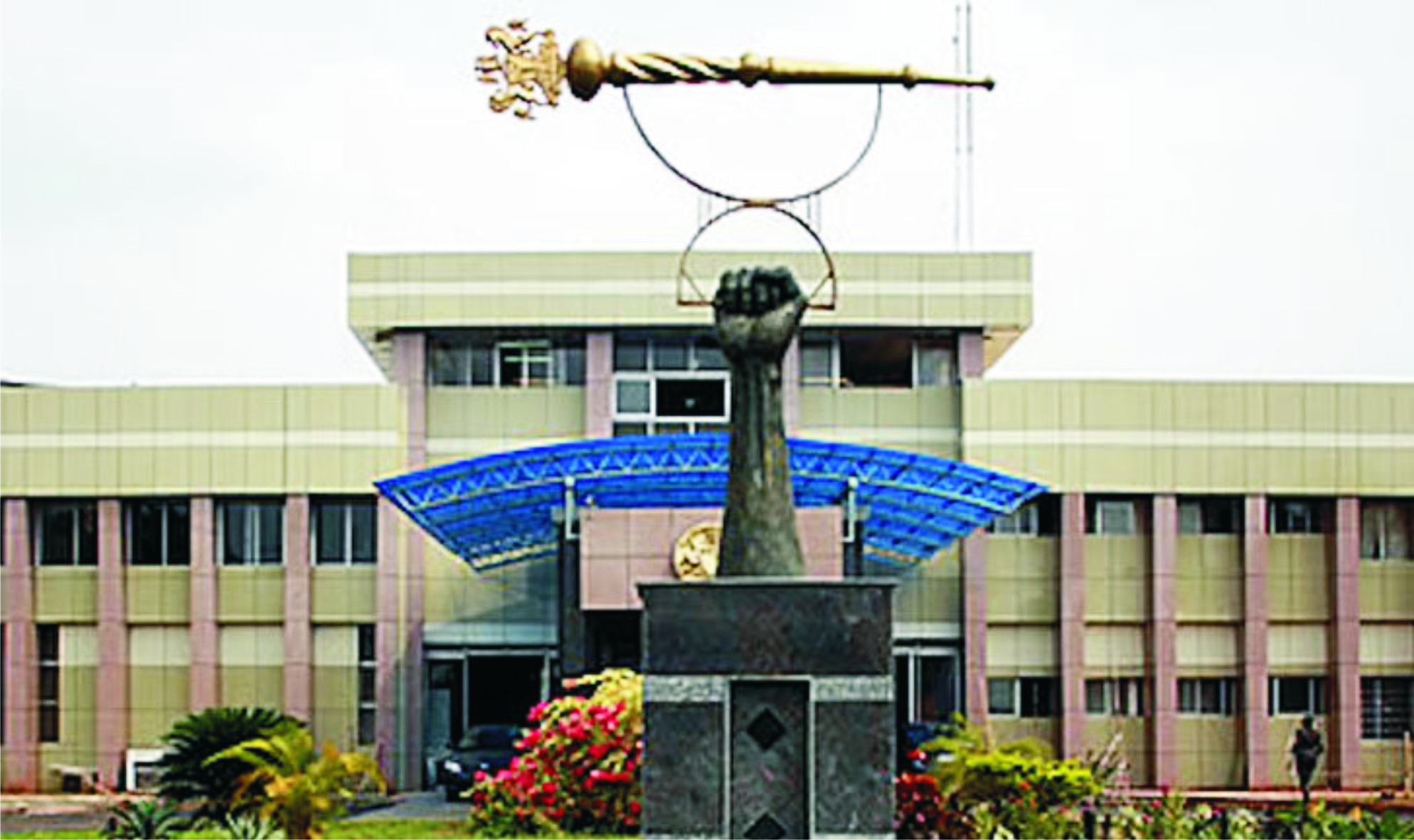 The leadership of the Edo State House of Assembly yesterday declared its support for the peaceful protest against police brutality, the #EndSARS agitation, describing it as the right of the citizens but decried the violent dimension the demonstrations have taken.
The Assembly leadership in a statement issued by the Speaker, Marcus Onobun, was reacting to a recorded voice that has gone viral where there were threats to attack government buildings in the state except hospitals.
“The destruction of public and private property anywhere in Edo State only serves the interest of enemies of the State and brings untold hardship to our people”.
It added that while such comment would have been considered a mere threat, “it however aligns with the worrisome pattern of destructive activities perpetrated by hoodlums who have since hijacked the well – intentioned peaceful #ENDSARS protests by youths across Nigeria”.
“The House wishes to reiterate its support for the rights of citizens to freedom of speech, expression and peaceful assembly. But, as an arm of government, we have a constitutional responsibility to ensure the full protection of lives and livelihoods of Edo people”, the statement reiterated.
The Assembly, therefore, “calls on security agencies to commit all of its resources to ensure safety of lives and property of law – abiding residents of our state. Our people desire peace and tranquility which will enable Governor Godwin Obaseki to deliver on the unequivocal mandate entrusted to him on 19th September,2020”. 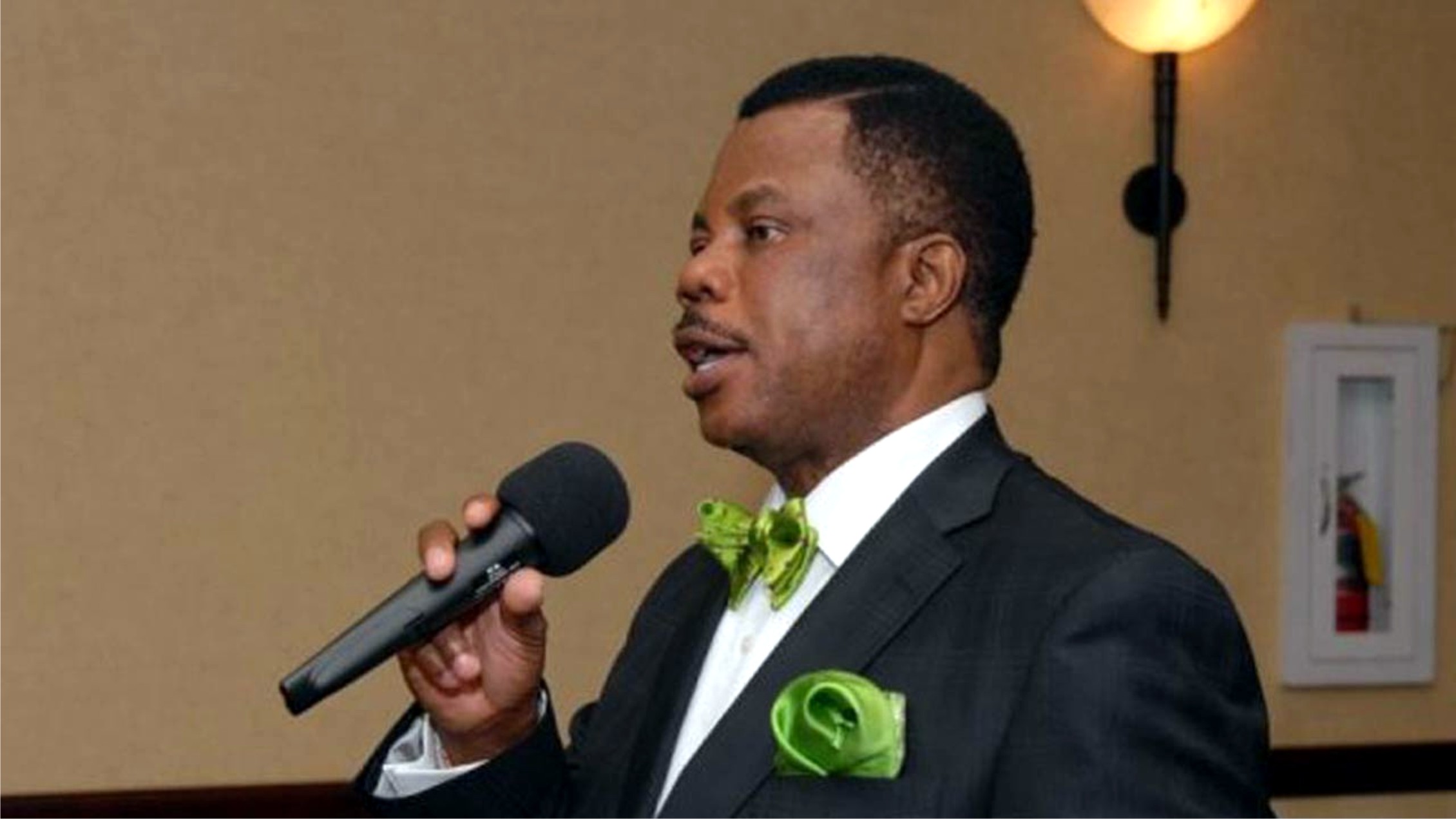 The Anambra State Government yesterday declared a 24-hour curfew in the state beginning from 8 pm.
Governor Willie Obiano made the announcement during a statewide broadcast in Awka, the state capital. According to the Governor, “the curfew has become necessary due to unpleasant incidents recorded so far, as well as rising tension in the land.
While describing the anger of the #EndSARS protesters as justifiable, Governor Obiano declared that all schools and markets in the state have been closed down, stressing that all large gatherings in any form are banned.
He said that the security agencies are on notice to do the needful, asking them to resist all efforts to provoke them to the use of extreme force.
The Governor called on stakeholders including the clergy, traditional rulers, youth leaders, among others, to lend their voices and help address the escalating situation, adding that the sum of two hundred million naira has been approved to compensate families of those affected by SARS brutality in the state.
According to Governor Obiano, “This is not the time for destructive rumours, but a time to unite and keep Anambra state safe.”
Meanwhile, the 2021 budget presentation scheduled by Gov. Willie Obiano has been postponed indefinitely.
According to Mr Uche Okafor, Speaker, Anambra State House of Assembly, who conveyed the governor’s message at plenary yesterday, said a new date will be communicated to the House.
“Due to the #EndSARS protests and unrest in the country, Gov. Willie Obiano will not be presenting the 2021 budget proposal as scheduled.
“He said he owes it to residents of the state to ensure the security of lives and property, which is more important.
“He said that the government is looking into the security situation in the state to ensure calm and when this is achieved, a new date will be fixed for the budget presentation.
“The Governor urges residents to support the efforts of the government to ensure security for all,’’ he said.
The Speaker commended Gov. Obiano for sacking James Nwafor as his Senior Special Assistant on Security following accusation by multiple sources of his alleged connection with various extrajudicial killings of suspects by SARS.
He said that the accusations were directed at him during his time as the Officer Commanding (OC) of Anambra State SÁRS.