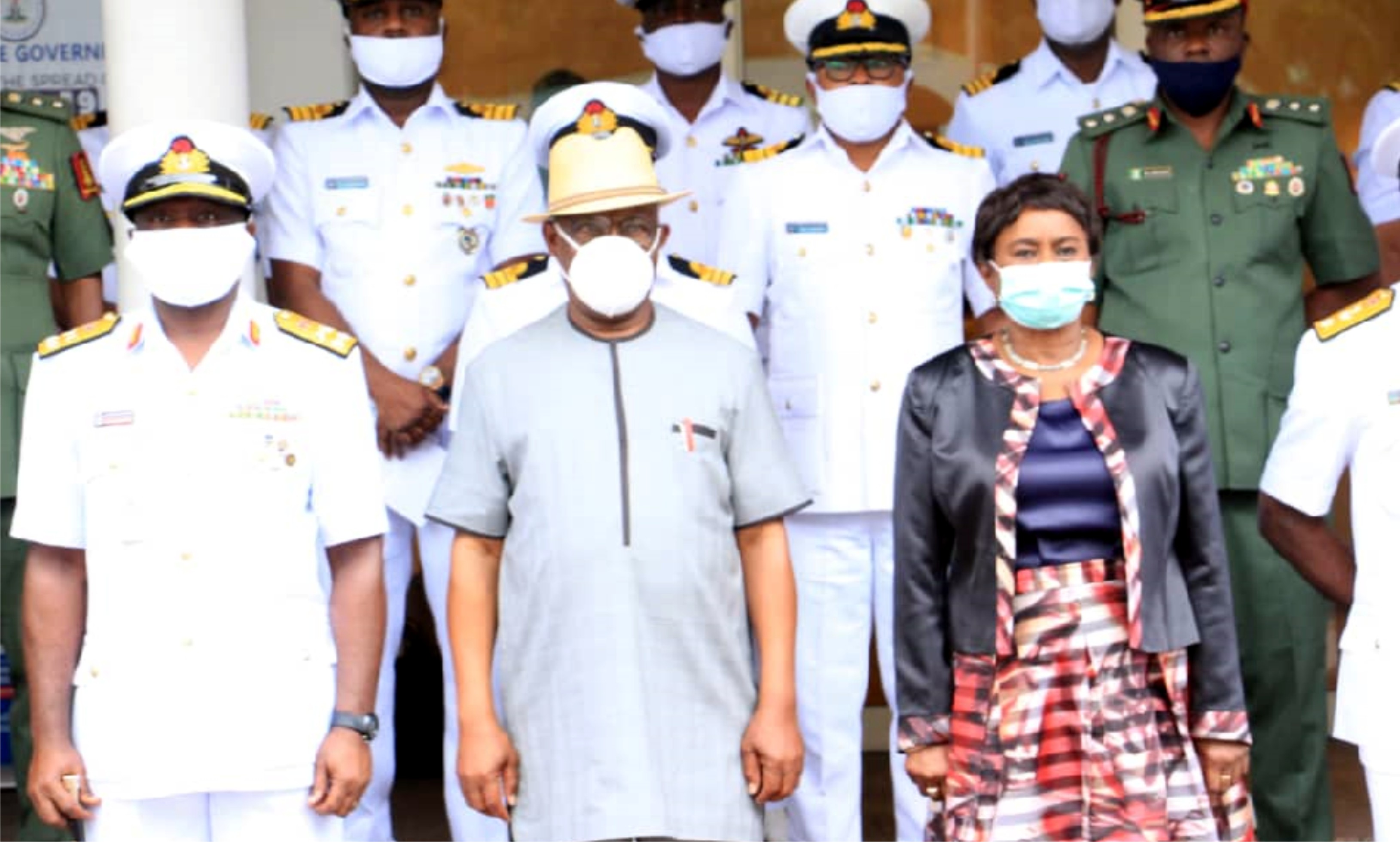 Following improved security networks at the Rivers Port Complex, Port Harcourt, there has been a tremendous improvement in the rate of container traffic in the complex.
This is as importers and exporters now patronise the port for conveyance of goods and cargoes to and from the country.
Investigations by our correspondent revealed that no fewer than 30 trucks leave the complex on daily basis, carrying various types of goods and cargoes to the Eastern states.
Also, more sea vessels now berth at the complex with various kinds of cargoes ranging from bulk to raw materials.
It would be recalled that last month, Rivers Port exported thousands of bags of Soya Bean meal to Europe through a shipping agent, Ocean Glory, making the port a destination for exports in the region.
Also of note is the activities of the two terminal operators in the complex, Port Terminal Operations Limited (PTOL) and BUA Terminal Operations, which handle different types of imports and exports, including importation of vehicles to the country.
There is now long traffic of trucks and heavy duty trailers waiting to convey and discharge cargoes and goods at the premier port, just as drivers make brisk business.
The feat is not unconnected with some reforms initiated by the Port Manager, Engr. Yunusa Ibrahim Anji since assuming office.
Stores by Chinedu Wosu
Related Topics:
Up Next