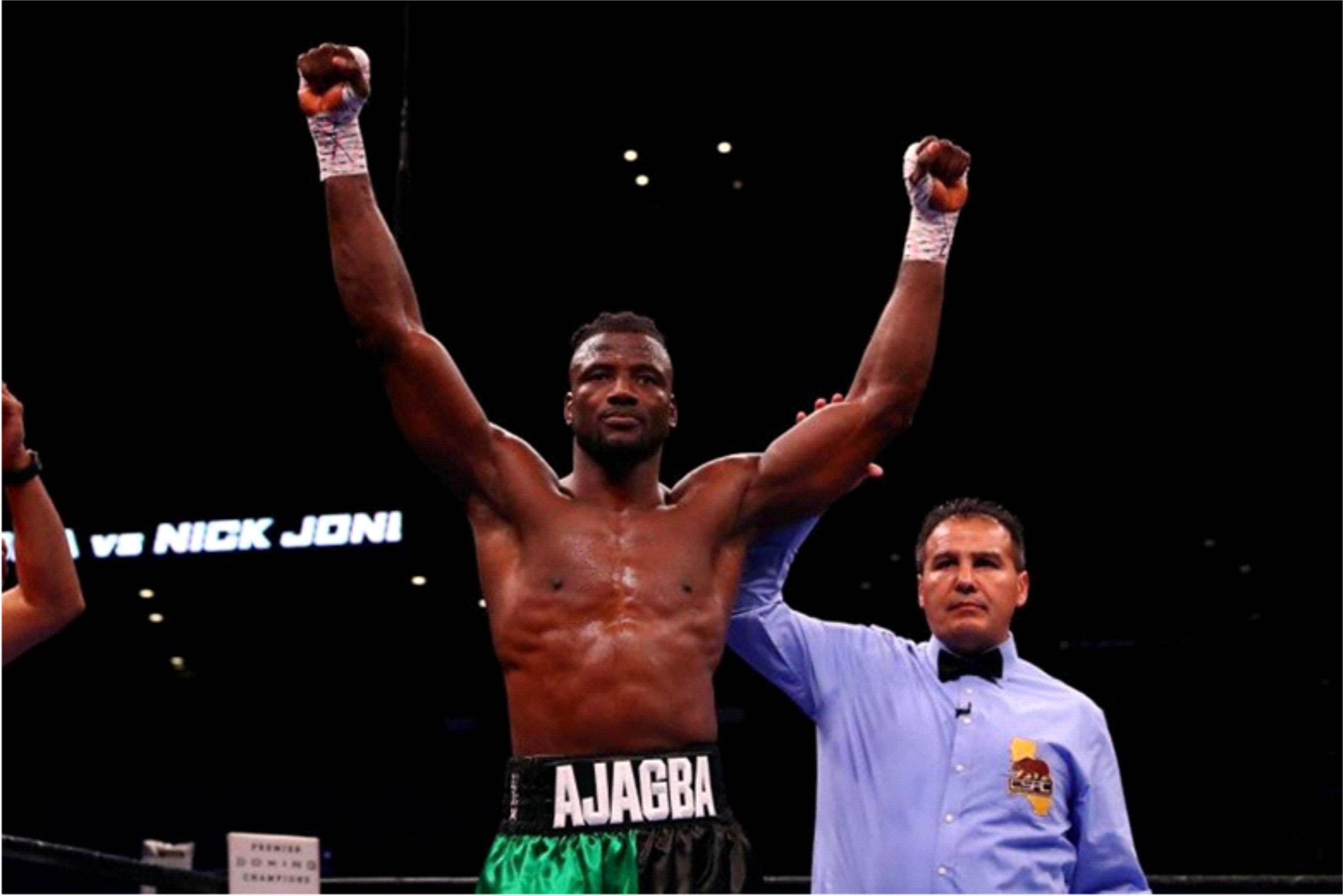 Tyson Fury’s representative, Bob Arum has revealed that Nigeria’s Efe Ajagba could get a shot at a world title fight with Tyson Fury.
Arum made this disclosure shortly after Fury confirmed that the trilogy with former WBC champion, Deontay Wilder is off.
Fury’s co-promoter Frank Warren also confirmed to Tidesports source that the British heavyweight champion is moving in another direction and his next fight would be in his home country.
When asked about the likely Fury’s next challengers, Arum named Ajagba, Oscar Rivas, and Agit Kabayel as the names they are looking at.
“Yeah, those are the names,” Arum told Tidesports source “It’s not rocket science.
“Go to the 15 names on the WBC list, 10 of them are not available because they are scheduled to fight within the next month or the next two months, they’re not available.
“You mentioned three of the five; there’s Efe Ajagba, Agit Kabayel, Rivas is there and there are two others.
“We will have to pick out, see who is available, and pick it out. Rivas and Efe are Top Rank fighters and I’m sure we could arrange for them to be available if that’s who was chosen.
“I’ve got to talk to Frank and to Tyson.”
Ajagba remains unbeaten in his professional fights with Total fights 14 wins from 14 fights and 11 of them came via technical knockout.
The 26-year-old also holds the record for the fastest victory in boxing history after his opponent was disqualified for leaving the ring one second after the opening bell.
Related Topics:
Up Next