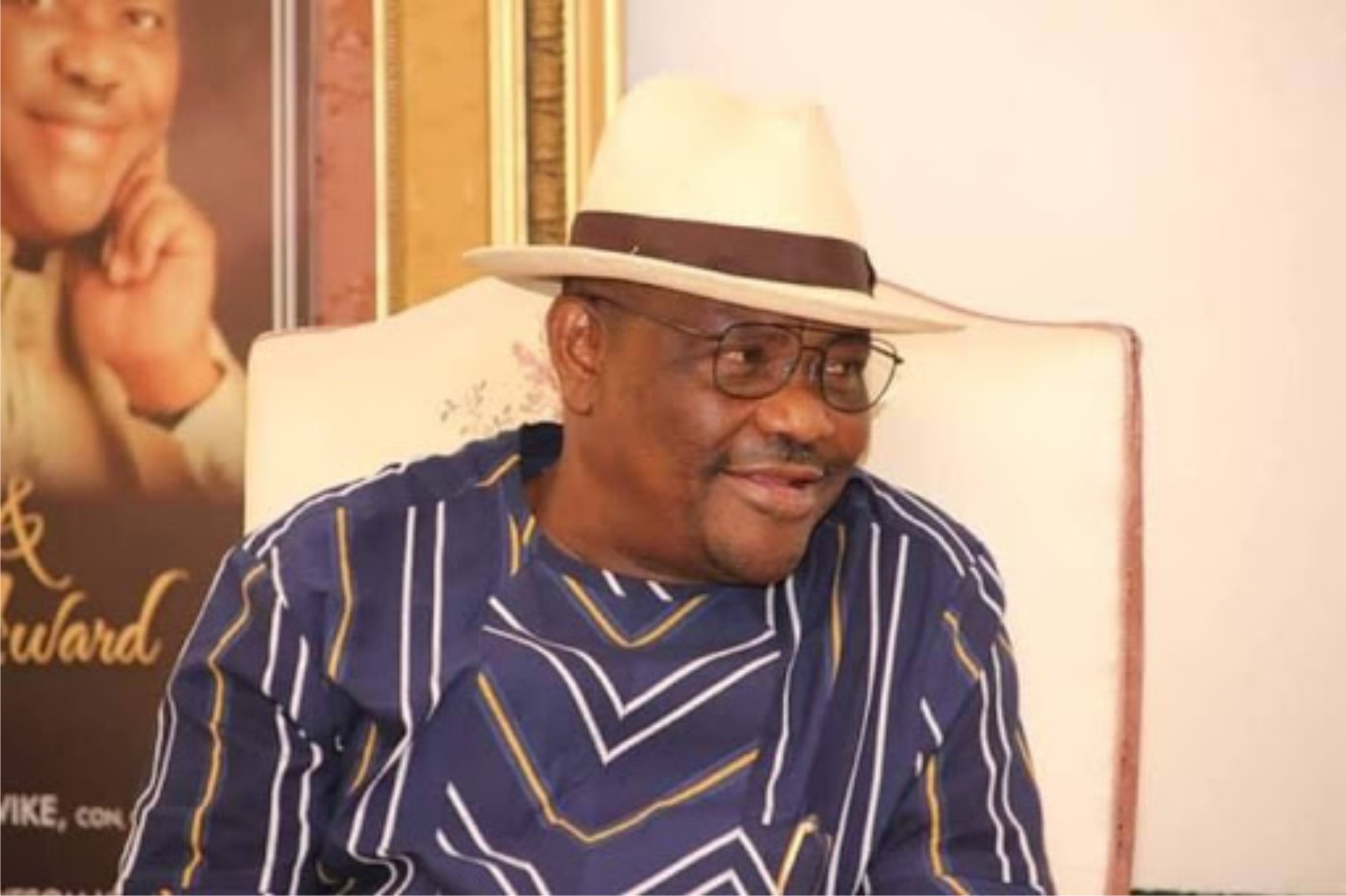 A grassroots security outfit and paramilitary organisation, Vigilante Group of Nigeria (VGN) in the South-South geopolitical zone, has solicited the support of Rivers State Governor, Chief Nyesom Wike and other governors in the region to enable the body discharge its responsibilities more effectively in order to check criminality in the area. This is even as the body has equally stressed the need for President Muhammadu Buhari to assent to the VGN Bill passed by the National Assembly to give the outfit full operational backing in the country.
The Acting Commandant of VGN in the South-South, Mr Tolumobofa Jonathan Akpoebibo, who made the appeal in an interview with newsmen in Port Harcourt last Saturday while reviewing the operations of the Rivers State Command, said the body was in dire need of logistic support in the zone going by the sensitive nature and size of the area.
According to hum, apart from lagging behind in the area of manpower, VGN in the zone needs vehicles to help its personnel’s mobility as well as stipends to enable it fund its activities.
Akpoebibo said the outfit needs more support from the Governors just as the state Governors in the North, the South-West and South-East are supporting their people.
He further indicated that the VGN Bill which the National Assembly recently passed into law, and currently awaiting the President’s assent, if given the final nod, would go a long way to reposition the body for greater efficiency, stressing that the body was currently training its personnel and ungrading their capacity to make them more result-oriented in the discharge of their functions.
The Zonal Commandant also gave an insight into what makes the work of the outfit different from that of the police and other security agencies, stressing that the work of VGN is to gather information which its personnel disseminate to the conventional security bodies for prompt actions, among other responsibilities.
According to him, “We assist the efforts of the police, the Military and the rest of them. We work with all conventional security bodies. We have the right to arrest and hand over. We also have the right to report any criminal activities to the government, the conventional security bodies and this body is recognised by the Federal Government and the 36 State Governors.”
Akpoebibo said this explains why VGN personnel are deployed to all communities in the country.
He said members of the body equally beam their searchlight on the creeks where some hoodlums may gather before executing their evil plots, saying, “We want to follow them up even in the creeks, to the smallest community, to know what they are really doing. And then give the conventional security bodies feedback”.
On how the personnel are able to discharge their functions successfully without being armed, Akpoebibo said, “Security is not all about arms. If you want to gather information, you don’t need to carry arms. You don’t need to carry gun. It is all about gathering vital information”.
In a related development, the Acting Commander of VGN in Rivers State, Mr Chuks Osumah, says the security outfit has been on ground in the state, particularly in ensuring that criminality is reduced to the barest minimum in the state.
According to him, the body has played significant roles in the arrest of some hardened criminals in the state.
Osumah, who spoke in an interview, assured that the body would continue to work with the state government to achieve set goals, but hinted that it needs the support of the government and well-meaning Nigerians to surmount its current office accommodation and other logistic challenges.
“Knowing the kind of Governor we have, he said he was confident that Governor Wike would do the needful by supporting the outfit.
On his part, the Assistant Commander, Legal, Boate Ayebaemi said VGN is held in high esteem in the country, as members of the body are effectively playing their roles across the country, and debunked insinuations that there are cracks within its ranks.
Ayebaemi, therefore, affirmed that Dr. Mohammed Usman Jahun remains the Commandant General of VGN in the country, and advised those parading themselves to desist forthwith, following a recent Court of Appeal ruling recognising him (Jahun) as such.
He equally authenticated the fact that Mr Chuks Osumah is the Acting Commander of the body in Rivers State, and solicited the support and cooperation of members to the leadership of the body in the state.