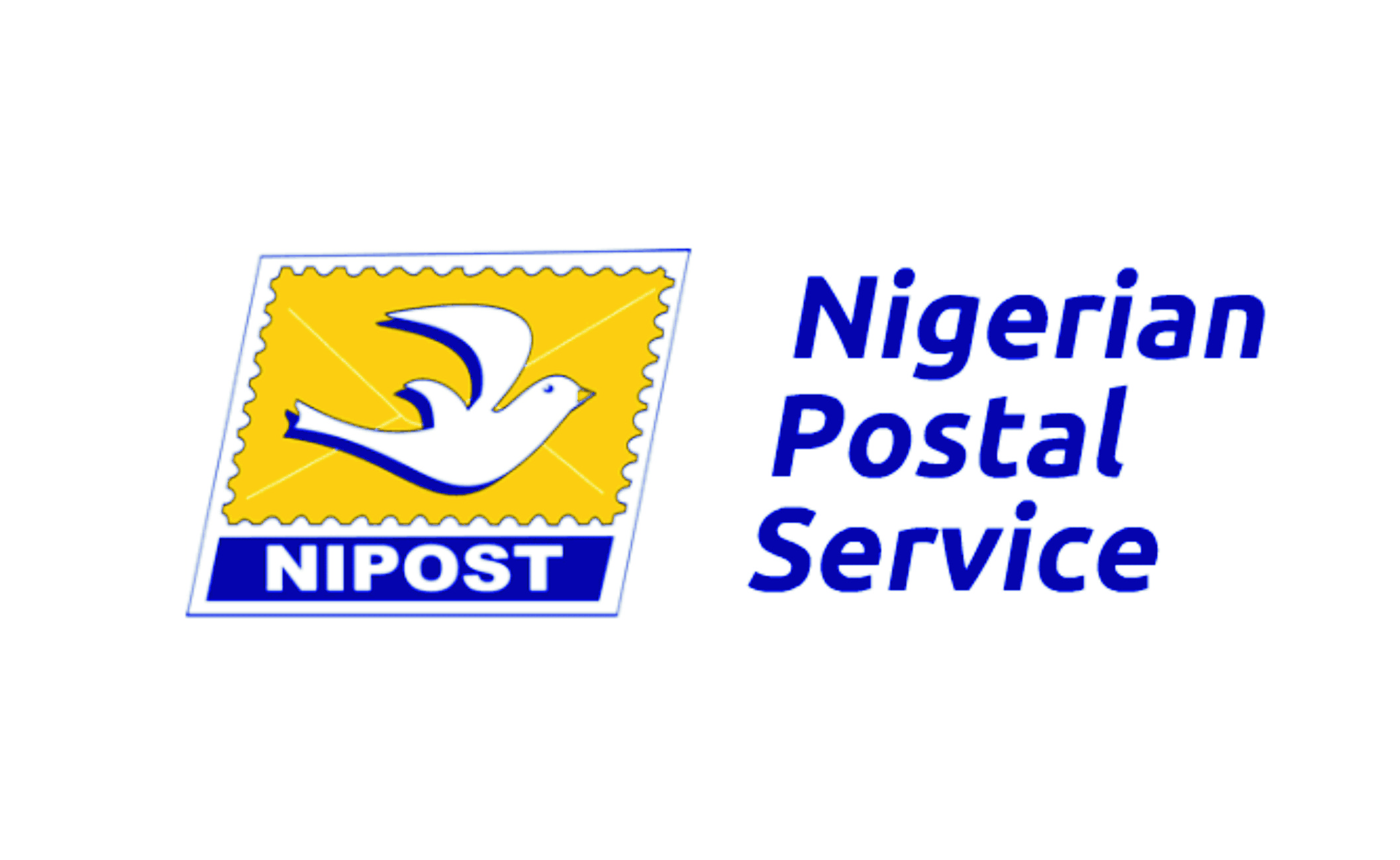 The District Manager, Port Harcourt Postal Service, Mr Mba Olugu, has described the Nigeria Postal Service (NIPOST) as the most secured and efficient mail delivery system in the country.
Olugu said this while delivering an address during the 2020 World Post Day celebration in Port Harcourt,  last Friday.
He said the title of this year’s celebration, “More Than A Mail”, was apt due to the trend of positive mail handling system visible in the system.
The NIPOST boss noted that the postal service had remained strong despite many challenges facing the industry over the years.
He also disclosed that the industry had its own negative share of the global economic quagmire occasioned by the COVID-19  pandemic.
Olugu further listed globalisation, liberalisation, e-commerce and new technologies as other challenges facing the Post in recent times.
According to him, the postal service never folded its arms and watched the development rock its boat, but has positively adjusted, thus its continued lead in the industry.
He boasted that training and retraining of staff, as well as the introduction of new products for better service delivery had made the postal service sustain its lead position in the industry.
Olugu said the postal service was committed to its core mandate of prompt service delivery and commended the Post Master General/ Chief Executive Officer of Nigeria Postal Service, Dr Adebayo Adewusi, for his robust and open door policy which he said, was instrumental to the visible growth in the system.
The Tide reports that this year’s celebration was the 146th edition.
It would be recalled that the United Nations had set aside October 9 of every year as the World Post Day celebration. 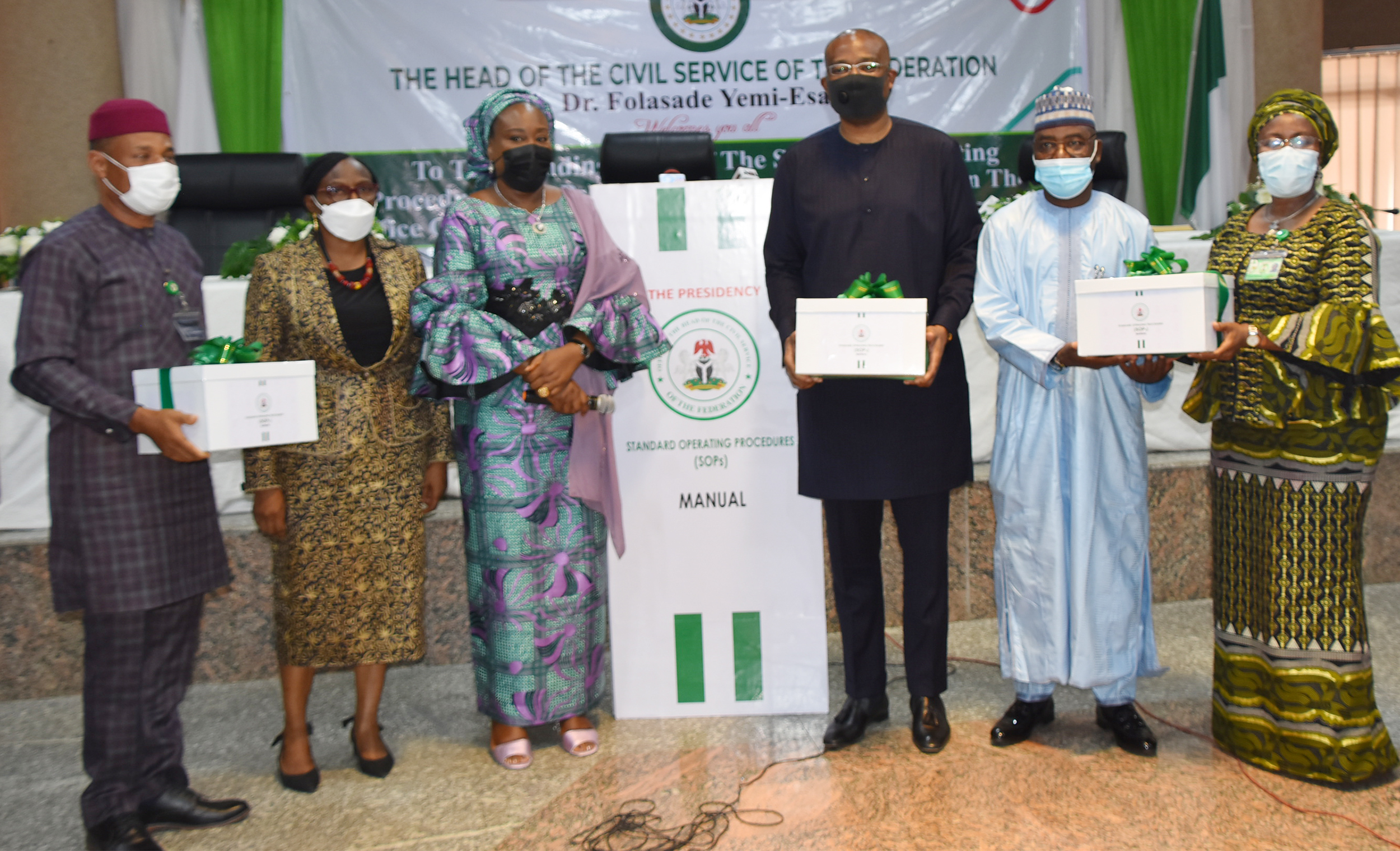 The Director General, Small and Medium Enterprise Development Agency (SMEDAN), Dikko Radar says said the Federal Government has approved a revised national policy on Micro Small and Medium Enterprises (MSMEs) for 2021-2025.
Radar stated this during a briefing in Abuja, on Monday, adding that there is the need to keep stakeholders abreast with the  newly approved revised National Policy on MSMEs.
According to him, before now there was no strategic policy document to guide the development of MSMEs prior to the establishment of the agency in 2003.
The agency ensured that the first official national policy on MSMEs was approved in 2007 with a provision for four year review.
He said that in addition to the provision for the timed review of the national policy, there were some other key regional, national and global changes that underscored the review of the policy like the macroeconomic policy thrust embedded in the medium term expenditure framework and fiscal strategy  2019-2021.
Again, there are major positive changes in the reviewed policy  like the change in the departure from the use of assets to turnover in classifying MSMEs, with several reasons to justify this, again inflation and naira depreciation have eroded the asset levels set in 2007 when the first national policy was approved, he said.
The DG said the reviewed national policy on MSMEs has split the micro enterprises sub-sector into two sub-groups like Nano/Homestead and Micro Enterprises.
According to him, need for the split is based on certain consideration like in 2013, 83.2 percent of micro enterprise had an initial set up capital of N100,000 or less. To improve policy targeting it is important to separate these tiny enterprises from their slightly more formal counterparts. 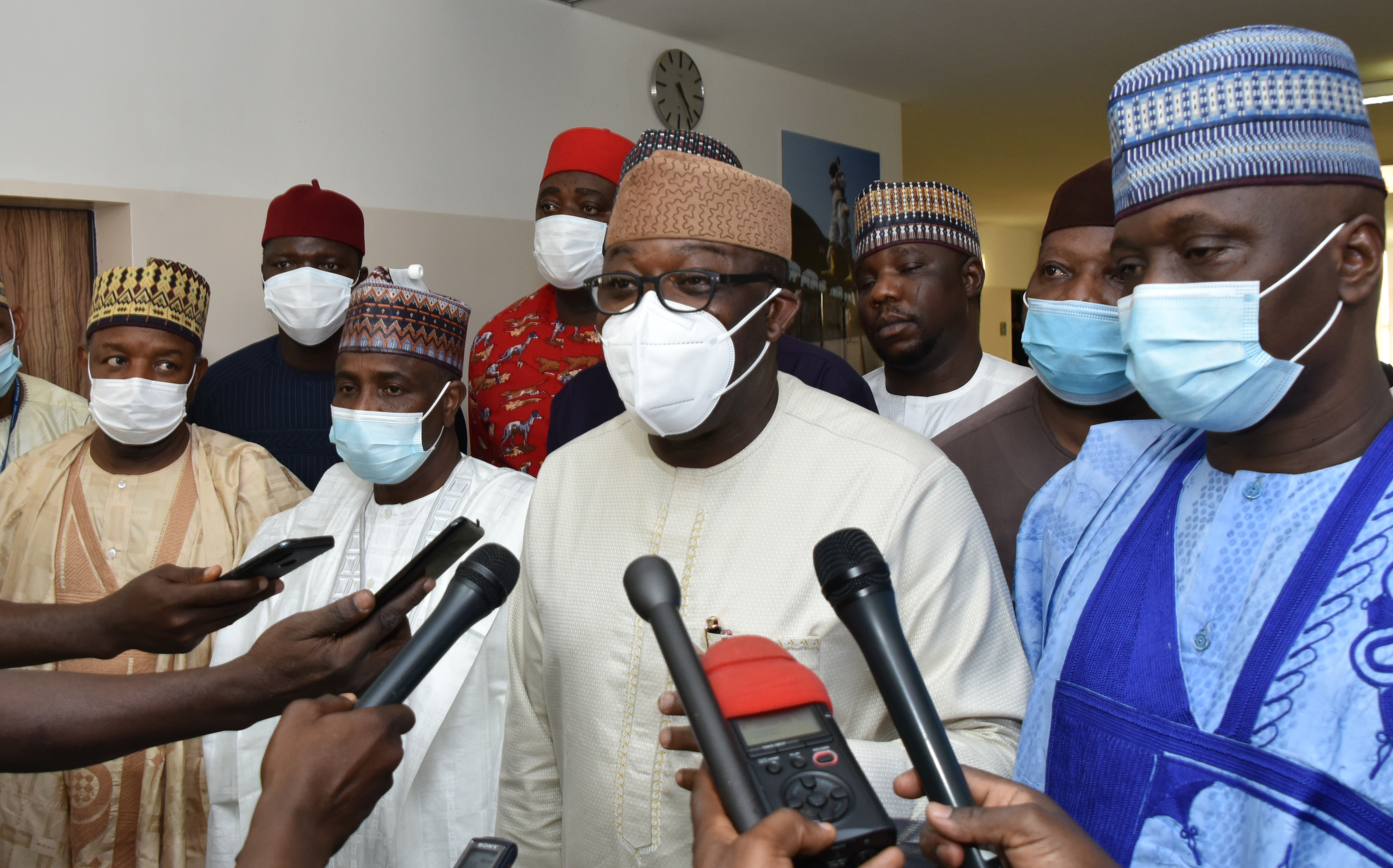 No Intention To Increase Petrol Ex-Depot Price In May – NNPC

The Nigerian National Petroleum Corporation (NNPC) says it will not increase the ex-depot price of Premium Motor spirit also known as petrol next month.
The Group Managing Director, Malam Mele Kyari, made this known at the end of a closed door meeting with Petroleum Transport Drivers (PTD), National Association of Road Transporters Owners (NARTO) and oil marketers in Abuja, on Monday.
Ex-depot price is the price marketers buy products from depot owners; it determines the pump price at filling stations.
The NNPC’s assurance was coming against the backedrop of reports that queues resurfaced in most filling stations around the Federal Capital Territory (FCT) with visibility of black marketers along the major highways.
“We want to inform oil marketing companies that NNPC will not increase the pump price of PMS in May.
“I am giving the assurance and I ask Nigerians to go about their normal businesses; we have over 20 billion litres of petrol in our custody.
“Many of you are aware of this and with the assurance with tanker drivers and NUPENG, there is no need for panic buying of the product.
“Petrol will be available in all the depots in the country including NNPC dispatched depot across the country, so nobody should panic in buying the product,” he said.
On the strike by PTD, the NNPC boss said the strike was associated with NARTO’s inability to increase their compensation which was not resolved last week.
“We have given commitment to both NARTO and PTD that we will resolve the issue within a week and come back to the table to have a total closure on the issue.
“We also have a robust engagement with our oil marketing partners in respect of increase in the volume product that is check in the Nigerian market.
“We have agreed to work jointly with all the security agencies to contain any possible infractions seen in our borders.
“We will work as a team to curtail this fraudulent practice with the help of the security agencies,” he said.
NARTO President, Alhaji Yusuf Orthman, commended the NNPC for the intervention and assured that within the next seven days, things will normalise in the adjustment of allowances of PTD.
“We have requested that they bring three persons so that we discuss the issues but that would not have been possible without this intervention.
“We hope that within the next seven days things will normalise and I want to assure Nigerians that we are committed to it,” he said.
Also, PTD president said that the strike has been suspended until the next seven days
He commended the NNPC and all the stakeholders for their quick intervention.