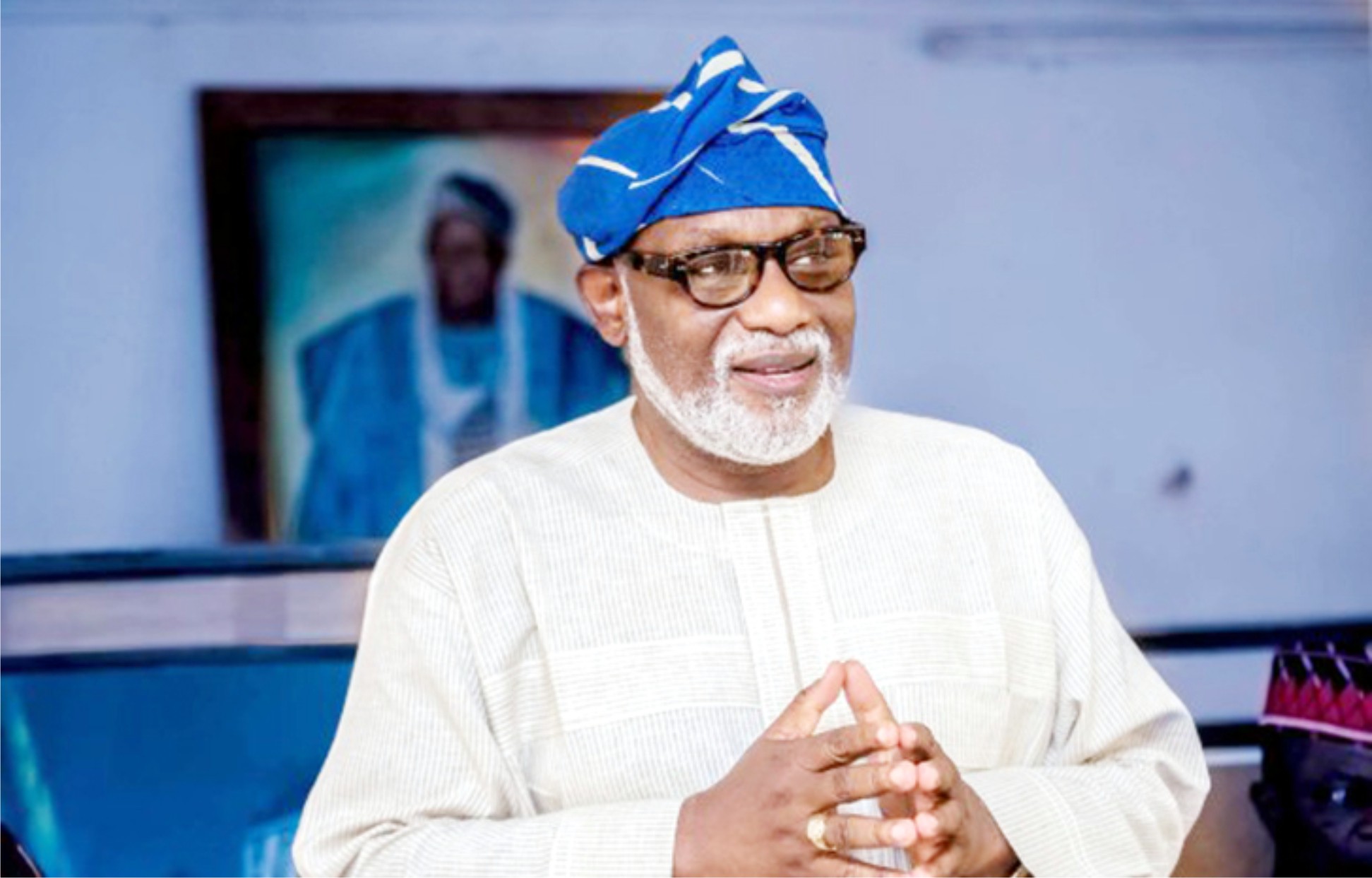 For Hygienic Abattoirs In Rivers

In the run-up to the 2023 general elections, the Independent National Electoral Commission (INEC) has
launched the Continuous Voter Registration (CVR) across the country. This follows a three-year suspension of the exercise in 2018 to allow the commission to produce the Permanent Voter Cards used for the 2019 general election.
However, after the 2019 general election, INEC failed to proceed with the CVR as required by the Electoral Act. This disenfranchised many eligible voters of the off-season elections in Ondo, Bayelsa, Edo and Kogi States, as well as other by-elections. Those who would have participated in local government elections in some states were equally denied the opportunity to be part of the ballot since INEC voters register is a significant basis of the polls.
These deprivations had a major impact on the possibility of quality leaders emerging from the process. Furthermore, it is against global democratic standards. Though the electoral body had kept referring to the creation of 56,872 additional polling units in the country as reason for the long suspension of the registration exercise, we consider it untenable. While the creation of more units is desirable, both activities would have been executed simultaneously.
INEC’s failure to register new voters that turned 18 years for the long period of lull, has deprived them their right to vote as provided for in the extant laws, and has similarly increased the number of unregistered voters in the country. To facilitate its work, it is important that the electoral umpire adopts developments in other countries. For example, in Argentina and Australia, persons at the age of 16 and 17 are placed on provisional lists and are immediately transferred to the voters list as they turn 18. This makes voter registration an on-going event in these countries.
If what INEC Chairman, Mahmood Yakubu, let out that the commission was hoping to register 20 million persons in the current registration activity, bringing the total number of voters to about 100 million is anything to go by, then the body has a herculean task to accomplish. But the question is, does the electoral umpire have the ability to register the number of Nigerians in the short period allocated to this exercise?
Experience has shown that voter registration exercises are hardly successful without hitches. Normally, the one year specified for the activity should be sufficiently long to exclude barriers. But in many cases, the registrants complain that they are being asked to donate money or provide logistics, like fuel to power the generators so they can be registered. This is unacceptable and inhibits participation.
The commission should put an end to extortion and simplify the enrolment of eligible Nigerians. Some voters have relocated, but are having trouble exercising their right to vote because their PVCs have not been transferred to their new locations. INEC needs to effect such changes to stimulate voter participation and avoid double registration, which has often facilitated redundant voting practices.
We welcome the decision by the election agency to open a portal for voter pre-registration. This is a viable innovation that will ease the awful predicament of registrants and reduce the time it takes to register. There is no question that it will also decongest enrollment centres, particularly in light of the Covid-19 pandemic. However, the website should be configured in a manner that effectively supports a lot of traffic without collapsing.
Following the recent attacks on its offices, notably in the South-East and South-South, INEC must be wary of security threats. Yakubu has recently indicated similar concerns. Therefore, security agents must ensure the safety of INEC personnel and registration centres, especially those located in incendiary areas. States and local governments must assist in ensuring safety in this regard. Nigerians need to be proactive and protect INEC installations as well. They can provide intelligence to security officials about suspicious movements.
As information and communications technology advances, voter registration should be a flawless performance. Fortunately, Nigeria has several means of identifying citizens, some of which include the National Identity Number, the Bank Verification Number and vehicle driving licence, all of which have the biometric data of Nigerians, including age and nationality, the two requirements for voting. Efforts must, therefore, be made to synchronize all data bases. After all, in many countries, citizens are obliged to provide only one piece of ID to vote.
There is also a need to facilitate the collection process of PVCs. Since many Nigerians apply for visas within the country by simply mailing their passports to the relevant foreign missions and their passports are returned to them through courier services, INEC can do likewise at a cost to the voter as this would reduce the number of uncollected PVCs, which stands at over one million in Lagos State alone based on the commission’s admission.
If executed with care, the process will also reduce the needless community of people during this Covid-19 pandemic. In addition, the voting of minors, which has become widespread in certain parts of the country, begins with questionable registration. It remains a crime and INEC would do well to penalise errant workers who engage in the registration of children.
Nigerians must resist the temptation to wait until the last minute to register, as this could prove deleterious, as previous experiences have shown. A credible register of voters is the first step in carrying out elections and INEC needs to play its role effectively. Civil Society Organisations and other stakeholders should play their role well by fostering registration through effective support.