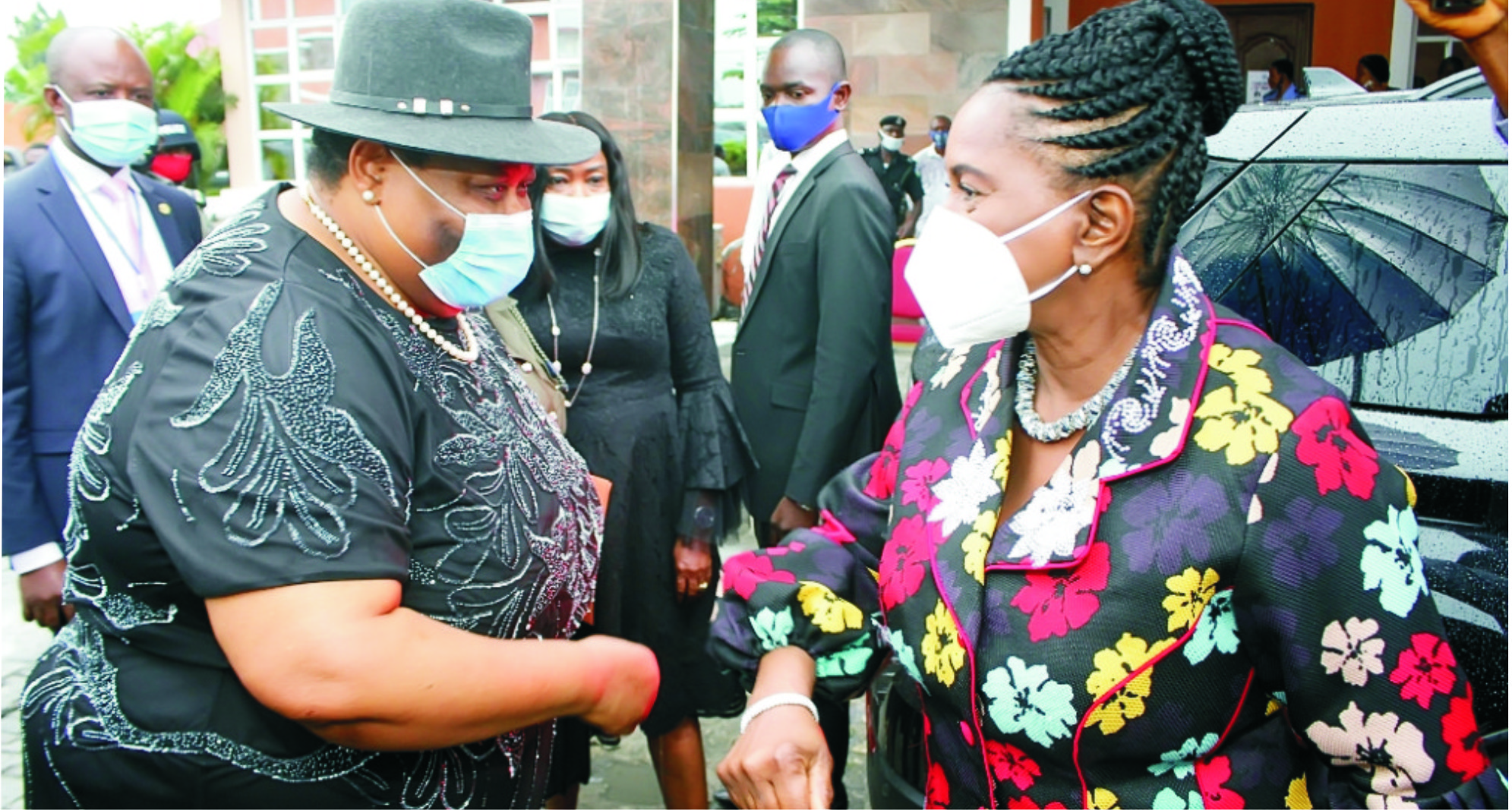 The Nigeria Extractive Industries Transparency Initiative (NEITI), yesterday, disclosed that the six states of the South-South geopolitical region received N9.53trillion from the Federation Account between 2000 and 2018.
NEITI, in a book, titled, “Perception of the Impact of 13% Oil Derivation Allocation”, launched in Abuja, yesterday, lamented that these huge allocations, and various other interventions in the Niger Delta had failed to reverse the conditions of poverty and underdevelopment suffered by the region.
The South-South states are Edo, Delta, Bayelsa, Rivers, Cross River and Akwa Ibom.
In a section of the book, titled: “Oil Revenue Management and Benefits Capture in Nigeria’s Niger Delta”, authored by staff of NEITI — Dauda Garuba, Dieter Bassi & Adaure Njoku, the transparency agency stated that the amount allocated to the six South-South states was three times the allocation to the states in the South-East region.
NEITI said: “A breakdown of the figures reveals that N9.53trillion was allocated to the six states of the South-South geopolitical region between 2000 and 2018. This is almost double of the allocation (N4.73trillion) to the second highest geopolitical zone, North-West, and over three times the allocation to South-East geopolitical region.
“The 13% oil derivation allocation to the South-South states is the major reason for the observed huge revenue disparity. Even though Abia and Imo states in the South-East region and Ondo State in the South-West region also draw from the 13% derivation funds, their shares are way insignificant – both in terms of their contribution to quantum of oil produced and the number of states that produce oil in their regions – to warrant any significant difference in the observed figures posted by these regions, let alone the figures of other non-oil producing regions.”
NEITI explained that this reality, added to the deepening social and environmental consequences of extraction, had turned the Niger Delta into an epicentre of unmatched contradictions.
On the one hand, according to NEITI, the region is home to highest sub-national revenue earners from the Federation Accounts, while on the other hand, it shows very limited impacts in terms of the real value realised from the huge revenue allocation and disbursement to its component states.
It added that the top four sub-national oil producers and revenue earners, namely, Akwa Ibom, Bayelsa, Delta and Rivers states, received N1.60trillion, N1.20trillion, N1.38trillion and N1.54trillion, respectively from 2001 to 2018, noting that despite earning so much, the four states are also among the highest indebted states in Nigeria.
NEITI said: “As at September, 2019, the Debt Management Office (DMO) puts Akwa Ibom’s debt profile at N237.4billion; Bayelsa at N127.2billion; Delta at N230.57billion; and Rivers at N266.9billion.
It added that: “Worse still is that despite being the epicentre of several development policy initiatives tailored to respond to the ecological needs and the negative consequences of oil extraction, the development outcomes from those initiatives have met only minimal expectations.
“Despite Federal Government-led initiatives, such as the Niger Delta Development Board, the Niger Delta Basin Development Authority, the Presidential Committee on 1.5% Derivation Fund, the Oil Mineral Producing Areas Development Commission, the Niger Delta Development Commission and the Ministry of Niger Delta) to sub-national governments’ use of the 13% oil revenue derivation funds, the interventions in the Niger Delta are yet to reverse or significantly improve the conditions of poverty and underdevelopment of citizens of the region.
“Put differently, the higher revenue disbursement to Niger Delta states from the Federation Accounts Allocation Committee (FAAC) on account of 13% oil derivation have raised citizens’ expectations of millions of people in the region”, it added.

The National Chairman of the People’s Democratic Party, PDP, Prince Uche Secondus, has said the Cross River State Governor, Prof. Ben Ayade, was regretting defecting to the All Progressives Congress, saying he was giving him ‘quit notice.’
Secondus, who stated this in Calabar, explained that his visit to the state was to commission the PDP new state Secretariat located along Mary Slessor Avenue, inaugurate the State Caretaker Committee and welcome former governor Donald Duke back to the fold.
He was flanked by the governors of Akwa Ibom, Udom Emmanuel, Sokoto Tambuwal Waziri, Deputy governor of Zamfara state, Mahdi Aliyu Muhammed, former Senate president Bukola Saraki, former governors Liyel Imoke, Peter Obi, Donald Duke, National and State Assemblies members, and many other leaders of the party.
Secondus said the State remained a PDP state despite the defection of Ben Ayade from the party, stressing that the ‘food on the table’ policy of the Ayade-led administration was a mirage as many Cross Riverians were suffering in abject poverty and deprivations.
According to him, while the Cross River State governor was committing a political suicide by joining the APC, “the PDP would soon receive some Governors of the APC into its fold.” He, however, did not mention names of governors he was referring to.
Hear him, “We are hereby giving Gov Ayade quit notice. Ayade has been governor for six years and hunger is killing Cross Riverians and he is talking of ‘food on the table.’
“Former Senate President, Saraki is reconciling our party men and women and I must let you know that while Ayade is moving, other APC governors are indicating interest to defect from the party of bloodshed. We are taking back what belonged to us in 2023 and I know Ayade must now be regretting.
“In Nigeria, it is only PDP States that are delivering dividends of democracy, today, governor Udom is representing both Akwa Ibom and Cross River States in terms of performance, Gov Tambuwal is doing well, Zamfara is doing well and all other PDP States.
“We are coming to reclaim and reposition Nigeria, we have the experience and we are determined to restructure the country. We will restore the dignity of our country. we will restore the dignity of our people, the dignity of our youth.”
Reacting to the ban on Twitter by Abuja, the PDP National Chairman said, “Nobody can stop Nigerian youths from having a voice including on social media, whether, Twitter, Instagram or Facebook. We are coming to restore the freedom of Nigerians especially the youths.”
Tambuwal, who doubles as Chairman of PDP Governors Forum, in his remarks, said “we are determined to take back Cross River State. You have seen the destruction of lives and property APC is unleashing on Nigeria. You have seen the avoidable bloodshed going on but by the grace of God, we will reposition the country and give our people the leadership and freedom they deserve.”