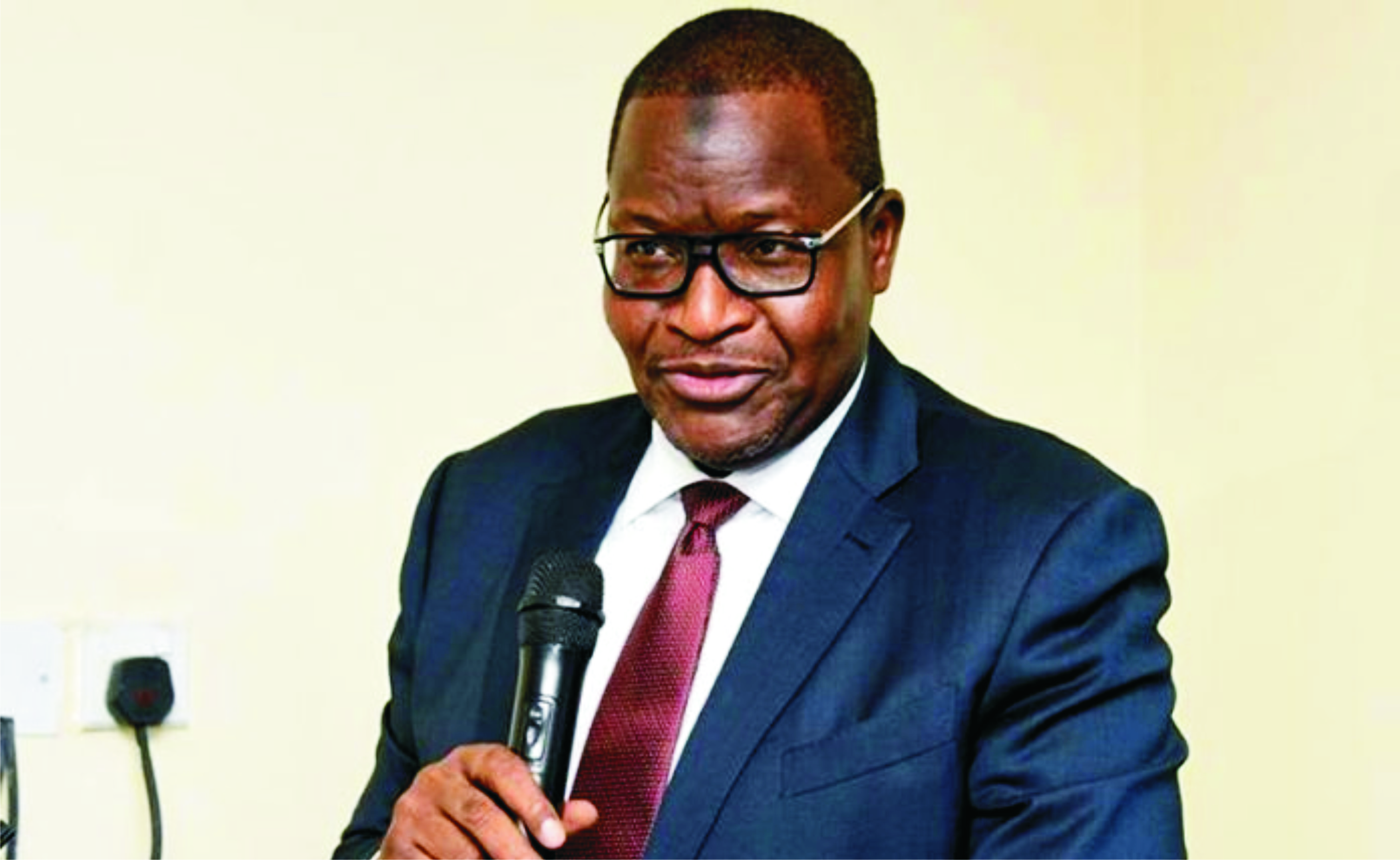 The Leader of Oyigbo Legislative Assembly, Hon. Wobo Dennis, has denied dumping the Peoples Democratic Party (PDP) for All Progressives Congress (APC).
In a press briefing in Oyigbo over the weekend, Wobo said he remains a PDP member in Ward one in Oyigbo.
He explained that the rumour is a figment of the imagination of some persons whose stock in trade is to fabricate lies to feed the public.
According to him, as the leader of the Legislative Assembly, it would be unthinkable to betray the confidence reposed on him by his colleagues and teeming supporters as well as leaders of the party at Oyigbo.
Wobo explained that in ward one where he hails from, PDP remains united not minding the recent happening in the ward.
He said PDP as a party has given enough reason to remain committed and dedicated
He re-assured of his loyalty to the state Governor, Chief Nyesom Wike, the Rivers State PDP Chairman, Amb Desmond Akawor and the Executive Chairman, Oyigbo Local Government Area, Prince Gerald Oforji whom he described as a leader per-excellence.
He also alleged that people went after him because he refused to impeach the council chairman.
“I can’t impeach a man who has sacrificed enough for Oyigbo Peoples Democratic Party.
“Prince Oforji’s enormous contributions to Oyigbo remain undoubted and his capacity to deliver anytime election is conducted,” Wobo said.
Also, Eze Ukwu I of Oyigbo, High Chief Okorie Lewis says Hon. Wobo Dennis, Leader, Oyigbo Legislative Assembly cannot betray the Executive Chairman of Oyigbo, Prince Oforji.
Okorie, who is chairman, Eze Ukwu Council of Chiefs, said the duo had been working harmoniously for the interest of the party, describing Hon. Wobo as a humble, truthful and dedicated party faithful who stand by his words, urging the public to discountenance the report.