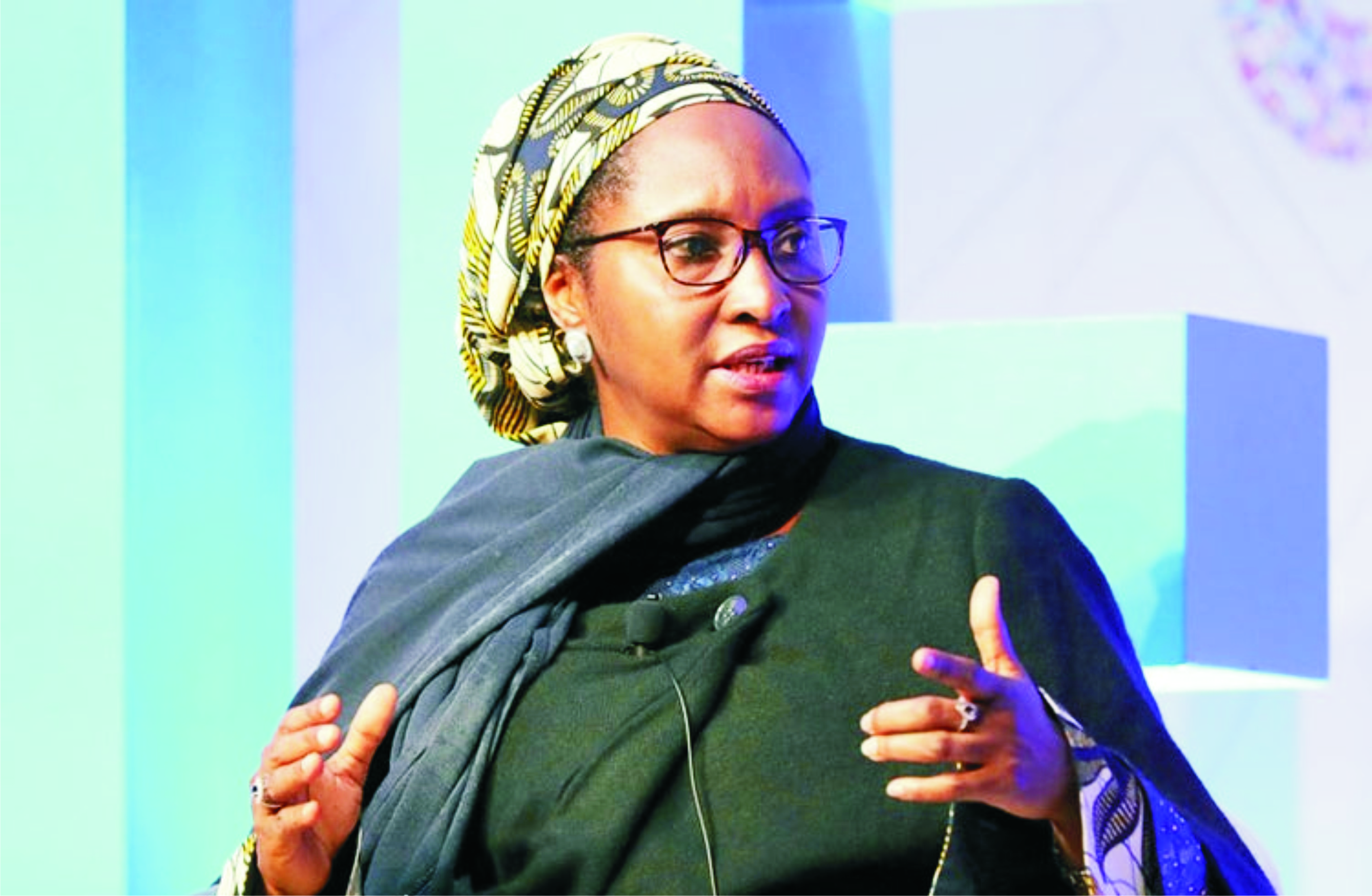 The Minister of Finance, Budget and National Planning, Zainab Ahmed, yesterday, shunned the Senate when summoned to brief lawmakers of 2020 Budget Performance.
The minister’s refusal to appear before the Senator Barau Jibrin, All Progressives Congress (APC), Kano North led Senate Committee on Appropriations was the second time in two weeks.
Also invited but shunned the meeting with the Senate were the Accountant-General of the Federation, Idris Ahmed and the Director-General of the Budget Office, Ben Akabueze.
Briefing Journalists in Abuja, yesterday, the Chairman of the Senate Committee on Appropriations, Jibrin expressed disappointment at the absence of Nigeria’s key economic and budget planners at the crucial meeting.
The Senator, who noted that the meeting was originally scheduled to hold two weeks ago, but was shifted at the request of the Minister of Finance and the DG Budget Office, said, “We have invited Minister of Finance and Director General of Budget office in order to have a brief about 2020 budget performance, this is the second time we are scheduling this meeting, we are here and we are supposed to hold this meeting two weeks ago, but we postponed the meeting at the instance of Minister of Finance and the Director-General of Budget Office.”
In the absence of the key drivers of the economy, the Senate had no other option than call off the crucial meeting where it had hoped to scrutinize the details of the performance of the 2020 budget.
Jibrin said, “But today still they are not able to come, we are supposed to start this meeting for 2 Pm, but we are here fifteen minutes after three, we are yet to see them.
“We don’t know the reason, we have being told that the Accountant General is on his way, but we have not heard anything from the Minister of Finance”.
“We are going to adjourn the meeting and to find out why they are not here, we are going to reschedule the meeting for another date.”
Before hitting the gavel and adjourning Sine Die, Jibrin said it is very important for his committee to conduct the exercise as part of its constitutional mandate to ensure proper implementation, adding, “The budget performance is something that is dear to us, very important, it is part of the mandate of this committee.

We Enacted CAMA To Help In Fight Against Corruption, Buhari Clarifies