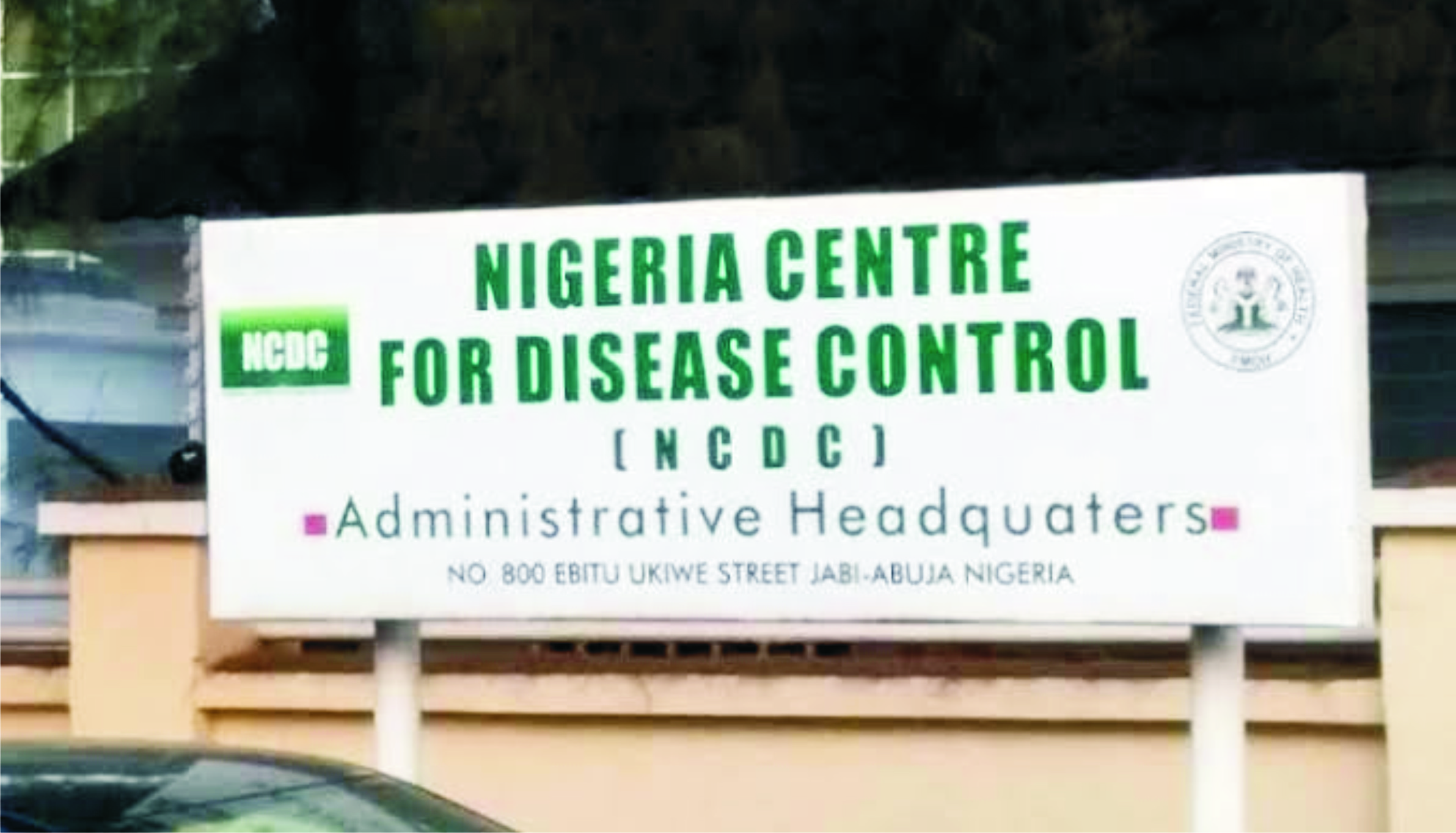 As governments, organisations, and individuals across the globe adopt various means in the fight against the COVID-19 pandemic, a chieftain of the Nigeria Centre for Disease Control (NCDC), Dr Bio Belu Abaye, has lauded the performance of the Risk Communication and Community Engagement (RCCE) Pillar over its contributions in Rivers State.
Speaking in an exclusive interview shortly after a recent meeting with key members of the RCCE in Port Harcourt, Dr Abaye hinted that the contributions of the RCCE in Rivers State in the face of some peculiar challenges makes the achievements more commendable.
“We had heard a few things before we even met at the meeting. So, our impression is that the (RCCE) Team has been doing reasonably well in the midst of limitations and challenges”, he said.
Dr Abaye, who is the Technical Advisor of NCDC on COVID-19, noted that though life generally has its challenges in all spheres, the fact that the RCCE was able to overcome its peculiar ones in the State makes it stand out.
“There are obviously challenges, but in spite of all that we have seen, this people continued to work. They continue to churn out activities and results in spite of these constraints.
“We must say that this is one of those states where the availability of willing active hands is obvious, and very visible to anybody who cares to work. The hands are there, the willingness is there, and they are just ready to keep working with just as little or as much support as they can get. So, I think so far, they’re doing well”, he said.
While acknowledging that the achievements RCCE has recorded so far is the result of support from UNICEF and other donor agencies, such support, he said, will be improved upon to ensure uptimum performance.
“Those supports are still going to be improved upon as we continue to engage with them (RCCE), because there are many areas where the support was not particularly sharp enough. It was there, but it was not used uptimally”, he said.
Such areas, according to Dr Abaye, include “the issue of Knowledge Attitude and Practice (KAP), use of an Open Data Kit (OPK) software on android devices to collect data. We expected that by now that should have been completed, analysis done, and probably even published”, he said.
The meeting was aimed at coming up with plans to commence the next phase of activities for the RCCE.