The Rivers State Government says it has concluded plans to begin the clampdown on unregistered abattoirs and slaughter houses in the state.
The state Commissioner for Agriculture, Dr Fred Kpakol, who disclosed this in a chat with The Tide also hinted that the clamp down would commence on October 1, 2020.
Kpakol, further said his ministry would conduct regular inspection of abattoirs and slaughter slabs to ascertain that they meet the required standards, adding that those that fall short of the stipulated standards would be shut down
According to him, “the Ministry of Agriculture wishes to state categorically that nobody should slaughter meat at any slab without veterinary meat inspection, we are talking about cattle, sheep, goat, pigs and poultry. Every meat must be inspected, physical inspection and inspection of the tissues and I want to sound it on very strong authority that from the first of October, we are going to move from slaughter to slaughter, clamp down and close slaughter that do not meet the required sanitary standards and any of the slaughters that don’t do the needful as to the sanitary conditions and make the food available will be closed down”
Kpakol maintained that the state government was ready to concession some state owned agricultural farms with a view to attracting foreign investors.
He said, “Rivers State is amphibious, we are both on land and on sea, so while we are looking at crops, which would be done on the land, we are also looking at fishes right in the ocean terminals too. Rivers State Government some few months ago talked about concession of some farms. Some of the farms will be to grow fish some crops. Some international investors and those who understand what we do will bring in their money and partner with the state government”.
The agric commissioner also said that the state government was interested in food security for the people of the state in particular and the world at large.
“Food security is the target of government. It is not only to Rivers State, but to the whole world and the governor of the state is very proactive. How the government can partner together and have foreign and international investors that can also be called upon to work with us to be able to bring about food security”, he added

EU Urges Nigeria To Lift Airspace Restrictions On KLM, Others 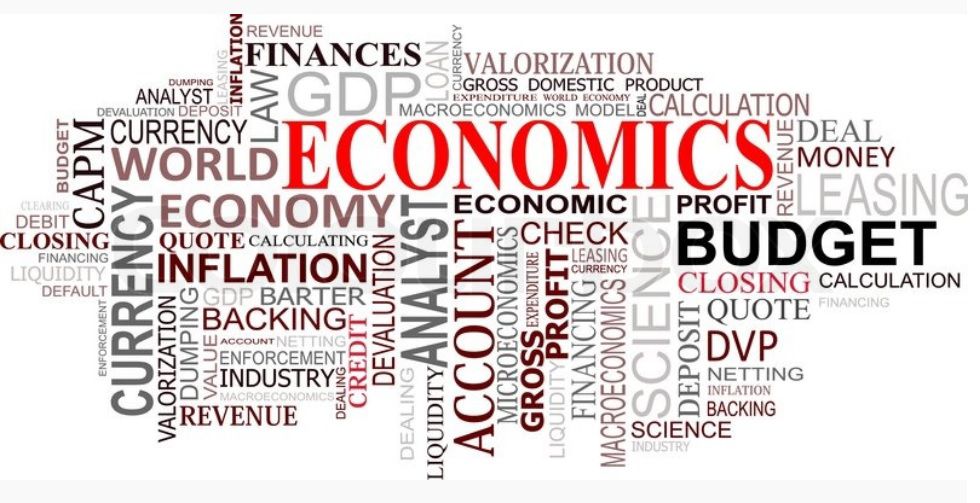 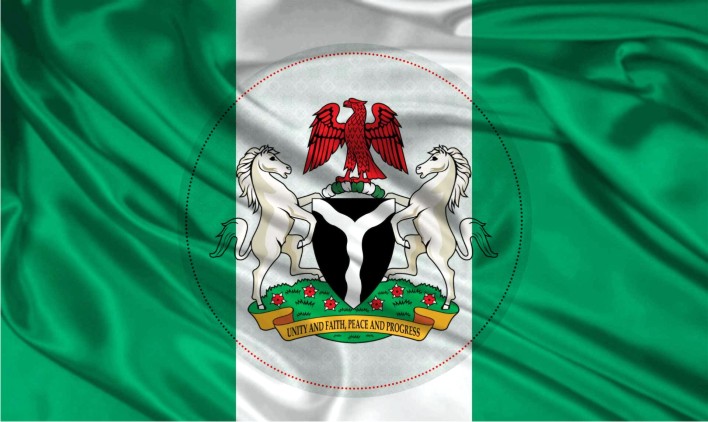