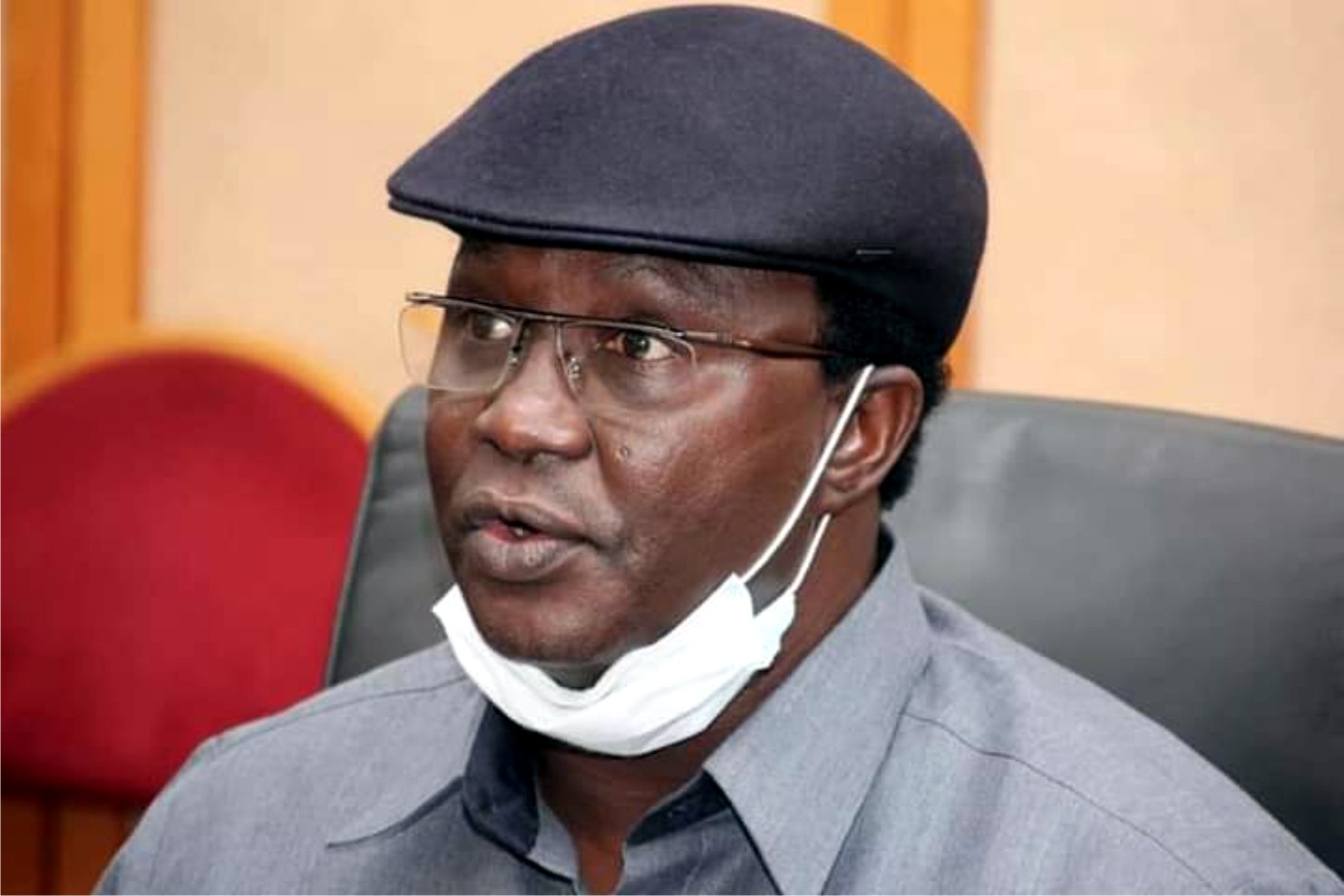 The planned protest by the organised labour in the state was averted last week following an agreement reached Monday night at Government House, Port Harcourt, between the Rivers State Government and leadership of labour unions.
The President of the Nigeria Labour Congress (NLC), Comrade Ayuba Wabba, who read the agreement before newsmen in Government House said the parties agreed to sign the agreement on the implementation of the new National Minimum Wage and its consequential adjustment.
He also said that the parties agreed to set up a tripatite  committee to resolve the adjustment of pensions in line with the Constitution and payment of pension and gratuity.
The agreement also included the unsealing of the NLC Secretariat in the state by the state Government,payment of salary withheld from health workers due to the 2017 strike action, and remittance of check off dues to various labour unions and to discontinue all on-going litigations, among others.
Consequent upon the agreement, organised labour officially announced the suspension of the strike action expected to commence last Tuesday.
The NLC President commended Governor Nyesom Wike for his statesmanship that facilitated amicable resolution of the dispute.
In his reaction, Governor Wike expressed satisfaction that all contending issues were peacefully resolved during the meeting.
Speaking to journalists after inspection of on-going projects in Port Harcourt and Obio /Akpor Local government areas last Tuesday, Governor Wike said ,  the  issues bordered on understanding.
“All the issues were mere understanding and now that they have understood our position, they said they have to suspend the protest.
“ So for me, I am happy that there was nothing like conflict. At the end of the day, those of them who were thinking that Rivers State would be shut down were highly disappointed”, he said.
The Rivers State Executive Council met last Wednesday and arrived at crucial resolutions. The meeting which was held at the Banquet Hall in Government House was presided over by Governor Nyesom Wike.
State Commissioner for Health, Prof Princewill Chike, who addressed the press after the meeting disclosed that the Council approved the revamping of Kelsey  Harrison Hospital as well as the Dental and Maxilo-Facial Hospital, both in Port Harcourt.
Prof Chike said, with the approval, Rivers State University Teaching Hospital would get accreditation for internship for Dental Residency training by the Medical and Dental Council of Nigeria.
Also speaking, the state Commissioner for Culture and Tourism, Mrs Tonye Oniyide said that the Council approved the sum of 472,92,88 million Naira for the rehabilitation of Port Harcourt Zoological Garden, and noted that the rehabilitation would boost tourism development in the state.
Also last week, the State Chief Executive, inaugurated a committee to revive Dormant Health Facilities owned by Rivers State Government.
The committee has as its Chairman, Her Excellency, Dr Ipalibo Harry Banigo, the Deputy Governor, and the Permanent Secretary of the Ministry of Health, Mrs Ndidi Uchay, as Secretary.
Other members of the committee were the State Attorney General and Commissioner for Justice,Prof Zaacheus Adango,  Commissioner for Health, Prof Princewill Chike, Chairman Rivers State University Teaching Hospital (RSUTH), Dr J N Hart,  Chief Medical Director of RSUTH, Dr Friday Aaron, and the Chief Medical Director of Rivers State Hospital Management Board, Dr Kenneth Okagwa.
The Governor charged the committee to take all needed measures to revamp the dormant health facilities, particularly, the Kelsey Harrison Hospital, and to also reposition the Dental and Maxilo-Facial Hospital to serve the state better.

Outcome Of Elections Must Be Decided By Ballots – Jonathan