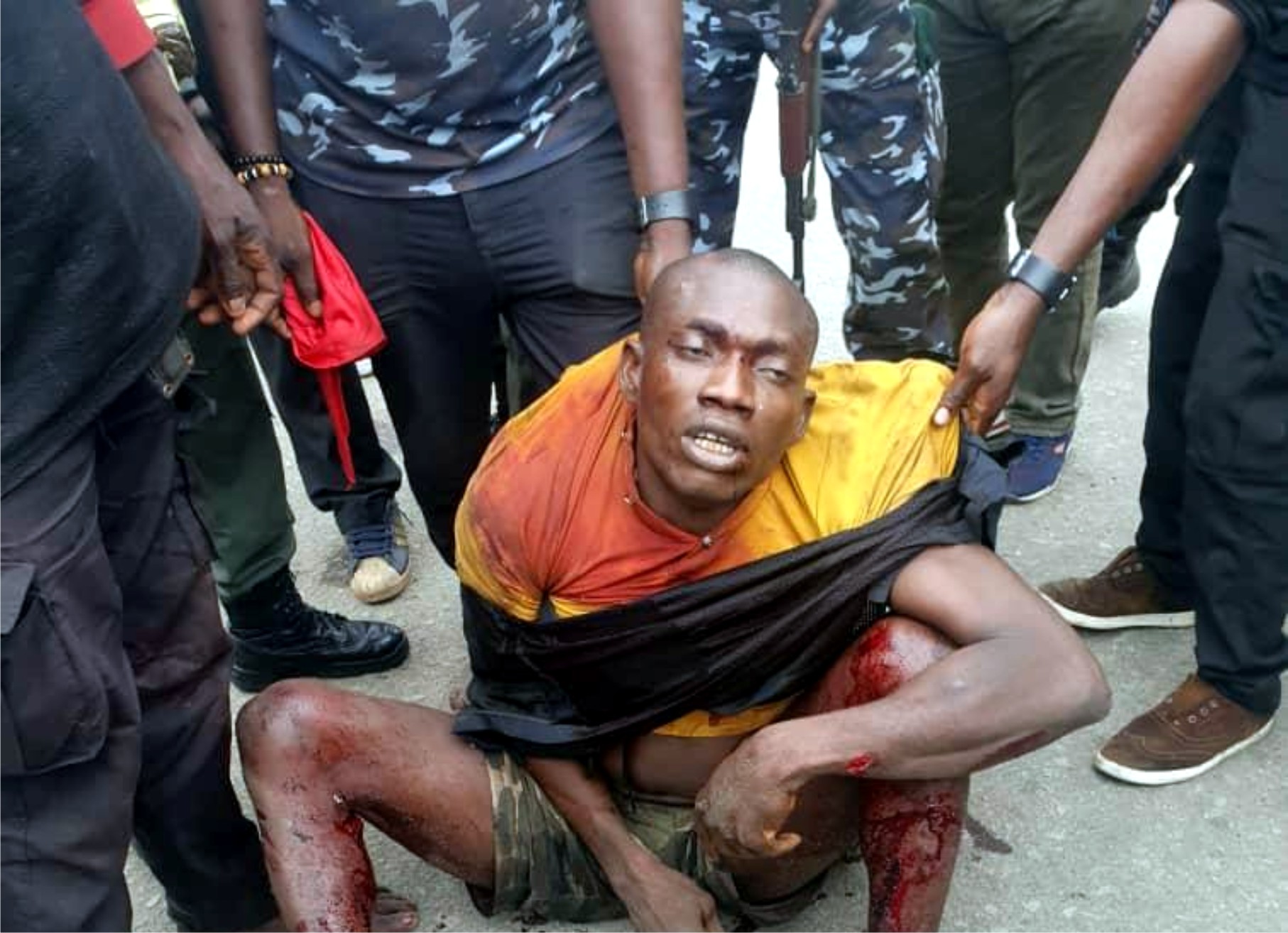 The residents of Tai, Gokana and Khana Local Government Areas of Rivers State, have heaved a sigh of relief, as the Rivers State Police Command arrested one of the most notorious armed robbery and kidnap suspects, Honest Diigbara, popularly known as “Bobisky,” last Saturday.
While addressing newsmen at the Police Headquarters, Moscow Road, in Port Harcourt, the State Commissioner of Police, Joseph Mukan, said Diigbara was arrested through credible information in Korokoro Community in Tai LGA.
According to him, on sighting the Police, Bobisky and his gang engaged them in gun battle, and his men in return fatally wounded his driver and he was arrested alive, but died later due to injuries he sustained in a bid to arrest him.
“We wish to inform you that the most wanted kidnapper, armed robber and murderer, Honest Diigbara has been arrested.
The criminal was arrested through the help of local security outfit, at Korokoro, in Tai Local Government Area, where he was hibernating with his gang of killers”, Mukan said.
The leader of the notorious gang, Bobisky, had been on the Police watch list and declared wanted by the State Government with a bounty of N30million.
Bobisky and his gang had kidnapped a lawyer, killed the Divisional Crime Officer (DCO), Afam Division, SP. Moses Egbede; he was initially kidnapped and killed after collecting a ransom.
They also kidnapped a chief in Ogu/Bolo LGA and collected N7million ransom, killed a soldier and Civil Defence personnel at Gioo, in Ogoni axis early this year.
The gang also killed two police officers attached to Federal High Court at Botem and collected their firearms”.
The Police commissioner explained that the arrest of Bobisky was a milestone achievement and victory for the police, Ogoni people, Rivers people and Nigeria at large.
He used the opportunity to urge residents of the State to remain steadfast and trust the ability of the police, in terms of securing lives and property.
“I want to use this medium to warn criminals to repent or face the full weight of the law”, he stated.