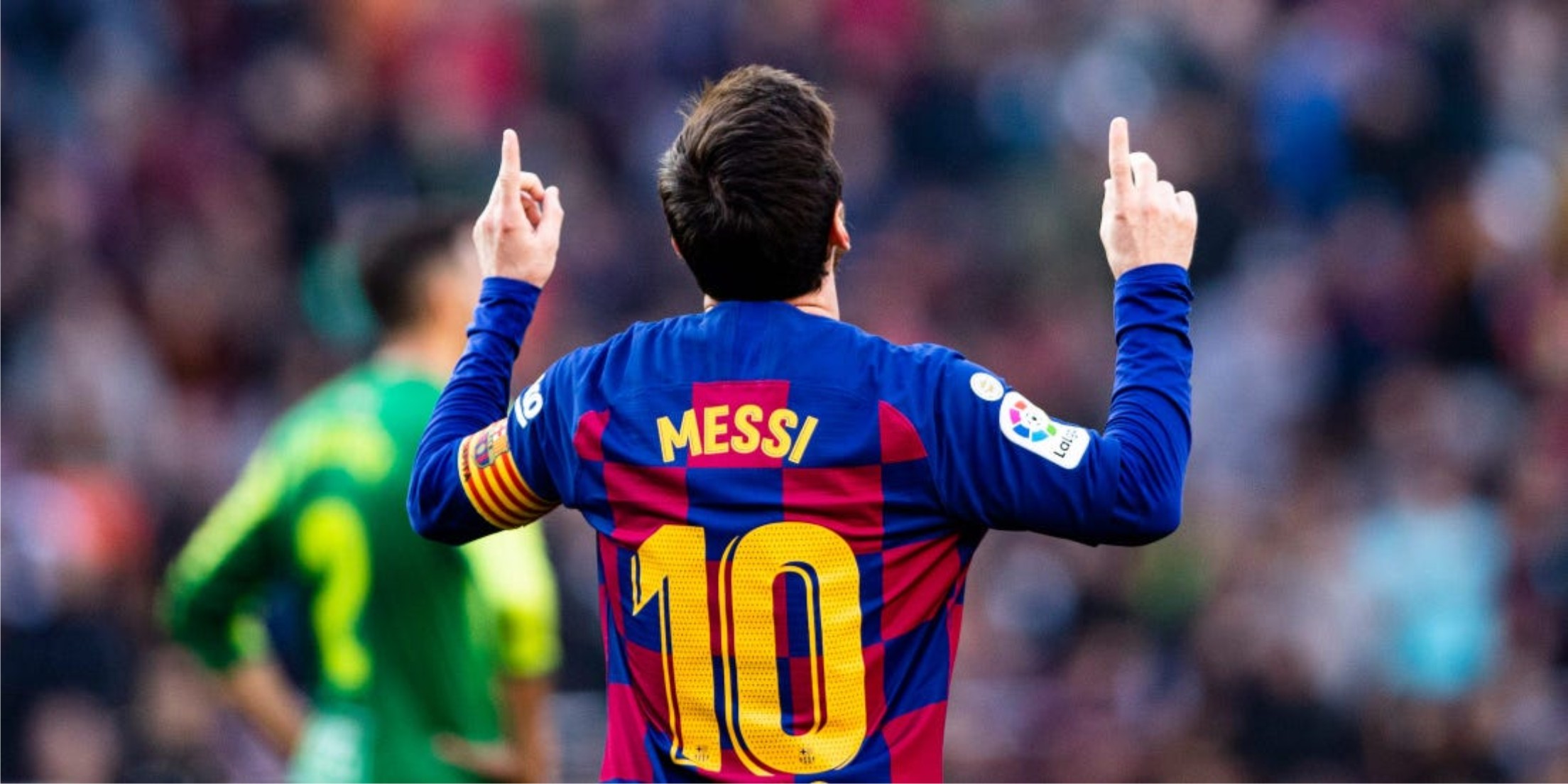 Lionel Messi is already mentally out of the door at Barcelona and is sure to continue his career elsewhere, believes Jorge Valdano.
Six-time Ballon d’Or winner, Messi did not take part in Barca’s first day of pre-season training under Ronald Koeman last Monday, having informed the club of his desire to leave.
The Argentina international believes a clause in his contract allowing him to leave on a free transfer has been activated, though the club and La Liga are of the opinion his €700 million (£624m/$823m) release clause remains the only valid way to terminate his deal, which runs until next June.
Manchester City is thought to be leading the race to sign Messi , with Paris Saint-Germain and Inter also credited with significant interest.
Former Real Madrid forward, Head Coach and Director General, Valdano, who began his playing career at Messi’s boyhood club Newell’s Old Boys and won the 1986 World Cup with Argentina, is confident the 33-year-old’s future lies away from Camp Nou.
He thinks Barcelona has to accept that reality sooner rather than later, or risk an ever more acrimonious parting of ways further down the line.
“Either he goes to another club or to his home, but he has already left Barcelona. I am totally convinced. I have no doubt,” he said
“The sooner Barcelona realise they are going to lose the best player in their history, the sooner they can focus on rebuilding.”
It has been suggested that Messi could perform a U-turn on his decision to leave Barca, as he did after announcing his international retirement in the wake of Argentina losing the Copa America Centenario final to Chile in 2016.
“They are completely different situations because there is no contract or anything similar when Leo left the Albiceleste and returned,” Valdano added.
“There are no personal problems. I don’t know how far this period is going to go, which is toxic for the club, player and La Liga.
“[Barca president Josep Maria] Bartomeu must think that when Messi leaves, he should go too, but prolonging this seems to me to be harmful to Barca.”