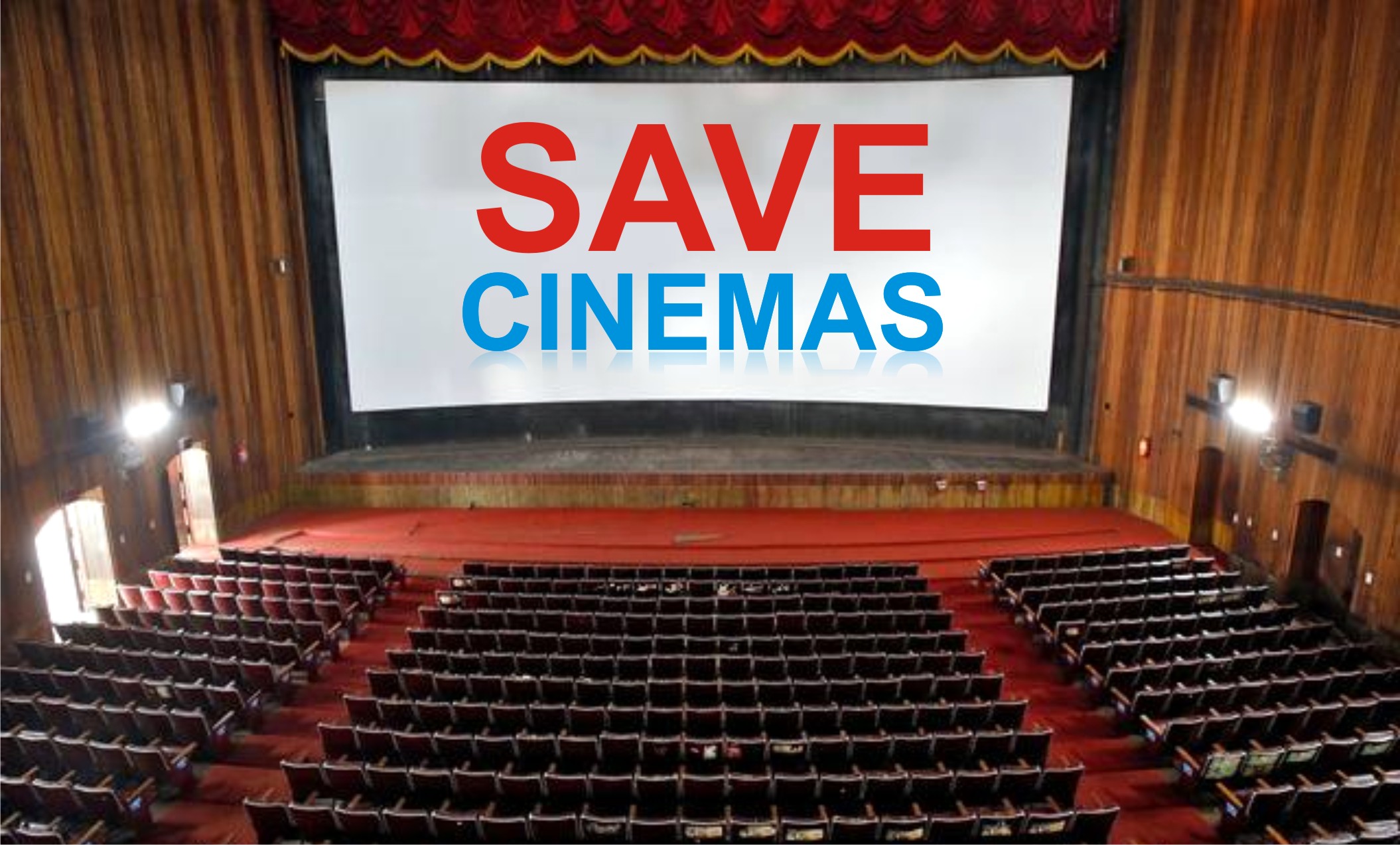 Nollywood actors and film makers took to instagram to protest the continued closure of cinemas in Nigeria by the Federal Government nation wide.
The online protest tagged hashtag “save cinemas” flooded timelines on Monday August 17, 2020 and saw actors and film makers relate how the continued closure continues to stifle the growth of the entertainment industry.
Veteran actress, Omotola Jalade Ekeinde wrote on instagram: “I believe cinemas are easier to monitor and regulate if other indoor places are open, why not the cinemas? Tempchecks, masks, distancing etc, we need to work together to ensure safer ways to keep the arts going. Many livelihoods depend on this, it can and must be done as safey as possible”.
Ace film director, Steve Gukas joined the protest with an instagram post”. The ability of the film industry to grow and sustain itself is directly linked to had of much money films earns in various windows. The cinema is a very important revenue source keeping them shut his dire consequences for the industry, giving how many of our youths make a living from the industry, its time to give this a second look.
According to popular singer and actor Falz,” the Government contributes almost nothing to the creative industry. Right now we don’t see anything, but a government that contributes little or nothing to the creative sector and continued to attempt to stifle the sector in every way.
“Thousands of people have been left without any way to earn for several months the entertainment industry must be allowed to gradually get back on business, lets start with cinema’s reopening”.
Other film influencers to join the protest include: Obi Emelonye, Oyin Abraham, Jide Kene Achufusi, Obas Ighodoro, Bellinda ffah Enyinna Nwigwe, Lician Afegbai among others.
Recall that cinemas in Nigeria have been closed since April 2020 following directives by the Federal Government amid the COVID-19 pandemic.