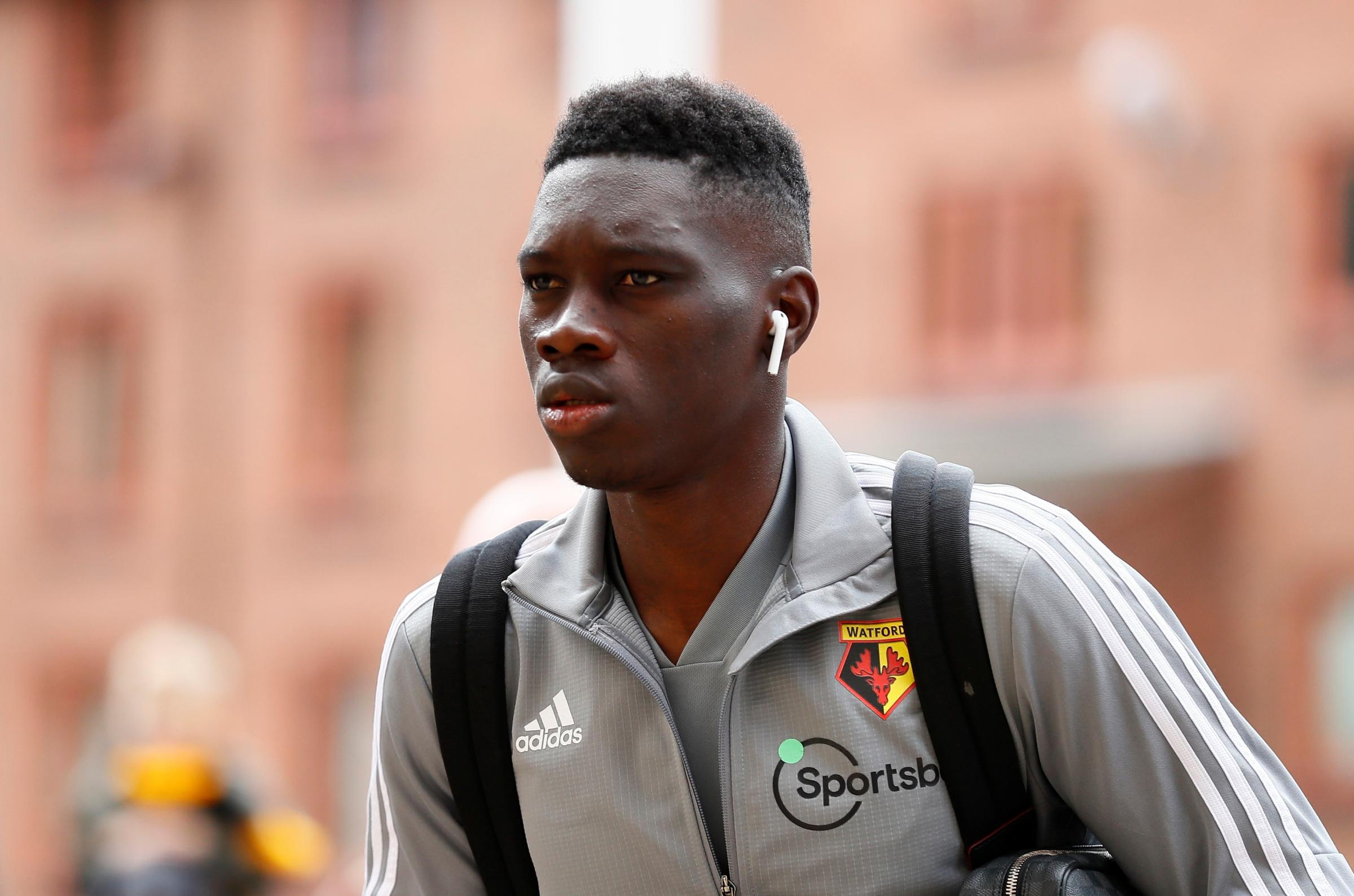 Senegal international, Ismaila Sarr would be a good signing for Liverpool FC according to former Watford FC striker Kevin Phillips.
The speedy winger impressed in his debut season (2019/20) in the Premier League at Watford having joined the English side from French club Rennes on a club-record fee of £30 million.
Sarr, 22, hit the back of the net five times for the Hornets including his brace which ended Liverpool’s 27-match unbeaten run in the league in February 2020.
Phillips, who was on the books of Watford between 1994 and 1997, believes Sarr would excel at any of the top European clubs after the Hornets were relegated to the English Championship.
“He would be a good signing for Liverpool. I like him a lot,” Phillips told Tidesports source.
“Nigel Pearson got the best out of him. He started to score some goals and from what I have been told from within the club he is a top player and will only get better.
“Any of those big clubs like Liverpool will be looking and if they can get him out of there on decent money he could turn out to be a great signing.”the retired English striker added.
Sarr, who also registered four assists for Watford, has found the back of the net four times in 26 international matches for Senegal.
His compatriot, Sadio Mane is currently on the books of Liverpool.
Related Topics:
Up Next

‘I Enjoy Playing Against The Best In The World’