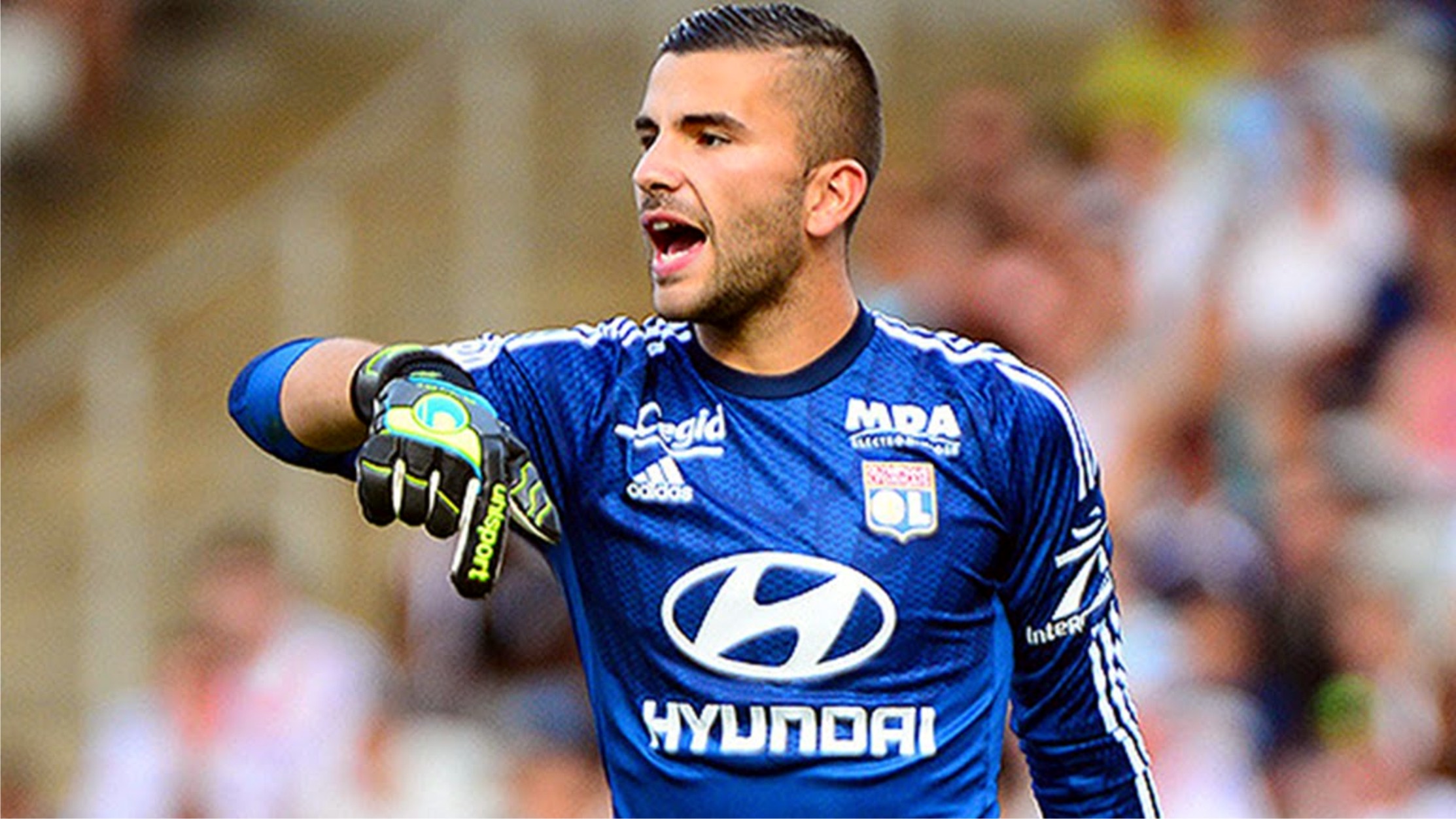 Lyon’s goalkeeper Anthony Lopes has hailed his side’s performance after they dumped Manchester City out of the Champions League at the quarter final stage.
The Ligue 1 club opened the scoring through Maxwel Cornet and though they were pegged back in the second half, struck twice late on through substitute Moussa Dembele to seal their second trip to the semi-finals of the competition.
Despite having already accounted for Juventus by defeating the Italian side on the away goals rule after a 2-2 draw on aggregate, few gave OL a hope of ousting City and setting up a date with Bayern Munich lastWednesday.
“It’s incredible because we’re clearly the surprise team,” Lopes explained to Tidesports source in the match’s aftermath. “No-one expected us to be at that level. We’ve got the right to continue to dream, to believe in what we can do.”
The Lyon-born Portugal international, meanwhile, suggested that coach Rudi Garcia deserves credit for what the club has achieved.
“Our system is helping us enormously, playing with five at the back,” he said. “We knew that we would have chances and that we would have to take them.
“We’re really happy to be a club like Manchester City. You play football to experience such matches. Now, we’re in the semi-finals and we’re going to try to continue our nice little match. We’re going to rest well and calmly for the match against Bayern Munich.”
Meanwhile, goal hero Dembele said: “We knew it was going to be a complicated match against a big team. It’s not easy when you’re on the bench but I told myself that I was going to give my all. We made a promise to ourselves to give everything during the break and that’s what we did.
“The mentality has changed in the squad. There is always sadness not to start but I tried to bring my stone to the building at the end. We’re going match by match. There is no point in seeing yourself too beautiful, too fast.”
Lyon’s previous trip to the semi-finals was in 2010, when they were knocked out 4-0 on aggregate by Bayern.
Related Topics:
Up Next

‘I Enjoy Playing Against The Best In The World’