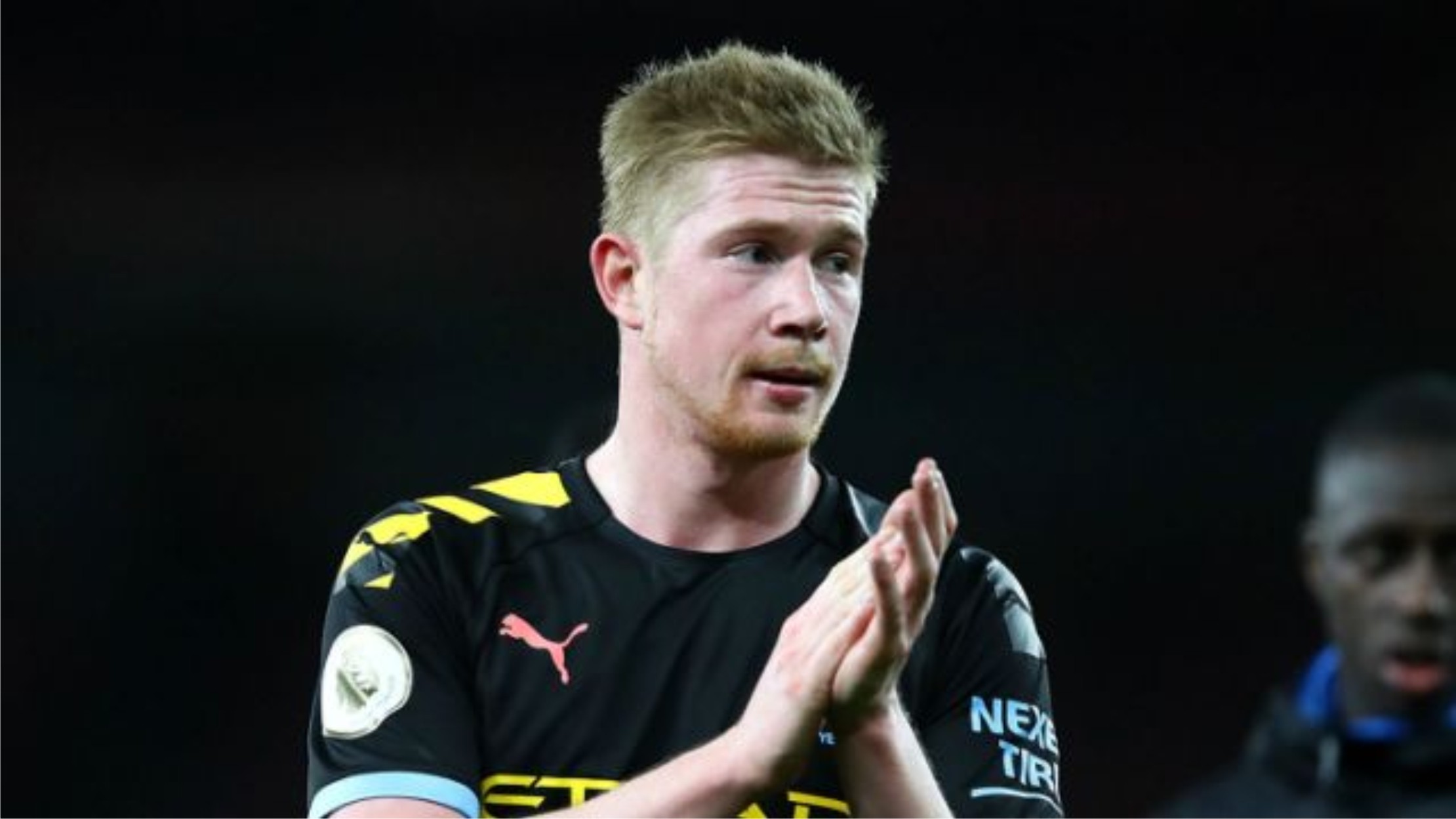 Manchester City midfielder, Kevin De Bruyne, has been crowned the English Premier League (EPL) player of the 2019-20 season.
The former Chelsea player beats Liverpool trio Jordan Henderson, Sadio Mane, and Trent Alexander-Arnold, Southampton striker, Danny Ings, Burnley goalkeeper, Nick Pope and Leicester City’s Golden Boot winner, Jamie Vardy to the annual award.
The Belgian international was the only Man City player to be nominated for the prize after they relinquished their Premier League title to Liverpool following two seasons as EPL champions.
Although City’s domestic campaign fell short of their previous lofty standards, De Bruyne enjoyed his most productive season since arriving in Manchester in 2015.
Kevin recorded 20 assists, equalling the league record set by Thierry Henry in 2003 and also scored 13 times to help City finish as the division’s highest scorers for the third successive season.
Related Topics:
Up Next

My Return To NPFL Makes Me Happy- Aiyenugba