The Rivers State Governor, Chief Nyesom Wike has advocated a new revenue sharing formula that will make the states get more money for development.
Wike made the suggestion when he received a delegation of the Revenue Mobilisation, Allocation and Fiscal Commission on a courtesy visit at Government House, Port Harcourt, Tuesday.
The governor pointed out that the states bear more development burden and would require more money to cater to the needs of the people.
“There cannot be a Federal Government without the states. So, we advocate a new revenue formula that should take more revenue out of the Federal Government and given to the states.
“This is because the burden is more on the states than the Federal Government. So, the states should have more revenue to cater for the people,” he said.
The governor described as unfortunate comments by the Bayelsa State Governor, Senator Douye Diri over ownership of Soku Oil Well.
Wike said Soku Oil Well belongs to Rivers State, and urged the commission to continue to ensure the payment of the accruing revenue to the state.
“It is unfortunate that the Bayelsa State governor told you when you visited him that you should not pay us revenue from Soku Oil Well.
“The matter was at the Supreme Court when the National Boundary Commission admitted that they made an error in their 11th edition publication by situating Soku Oil Well in Bayelsa State.
“They were therefore, directed to correct the error in their 12th edition publication. When they also failed to effect the correction, we had to go back to the Federal High Court. The court, in its wisdom directed that all revenue accruing from Soku Oil Well should be paid to Rivers State.
“That is the position. For Bayelsa State governor to come up to say that you should not pay us our money is unfortunate.
“If they have filed a matter at the Supreme Court, it is not an injunction to stop the implementation of the subsisting judgement”, he stated.
The governor commended the commission for taking the bold step to correct fraudulent practices adopted by some states in order to gain financial advantage.
He assured that the State would continue to interface with the commission to make their work easy.
Wike reiterated his determination to deploy all resources received for the development of the state.
Leader of the delegation, Alhaji Mohammed Kabiru Usman said they were on an advocacy and sensitisation tour to the state.
He said their 2018 verification exercise was characterised by fraud because some data supplied by some states were very spurious.
According to him, such over inflated figures were to make those states get money that they do not deserve and deny others.
Usman said the visit would afford them the time to sensitise the relevant financial officers in the state on the importance of providing correct data to the commission.

This was disclosed by the minister’s spokesperson, Mrs Uwa Suleiman, who stated that the portal is part of the Federal Government’s initiatives to empower innovators and entrepreneurs with requisite skills to thrive in the emerging digital economy.

The Federal Ministry of Communications and Digital Economy, in delivering this key mandate, is in partnership with global institutions, including the African Development Bank (AFDB), Microsoft, to enable Nigerians acquire cutting edge digital skills within the comfort of their homes. 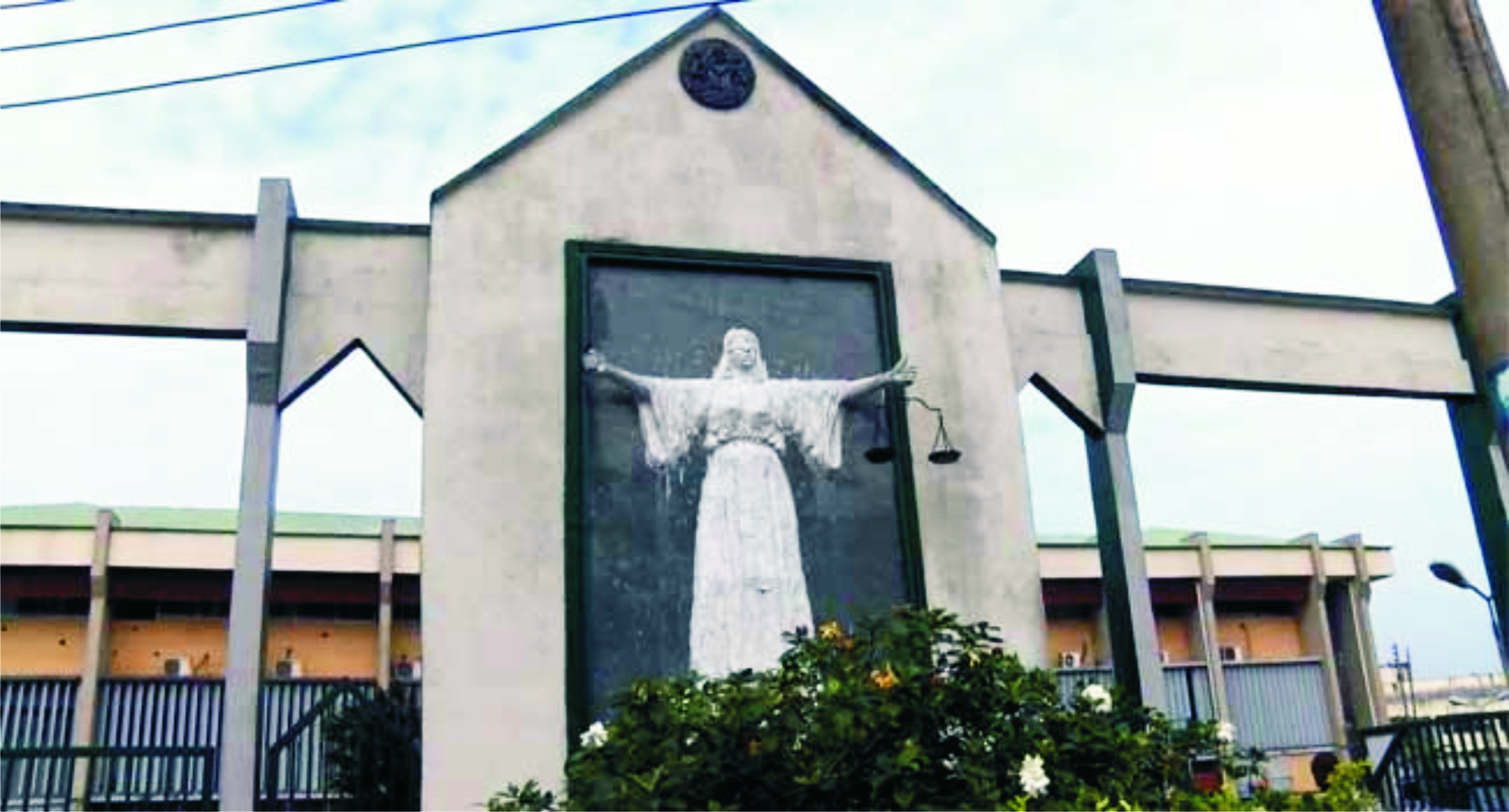 Governments of 36 states of the federation have dragged the Federal Government to the Supreme Court, challenging the Presidential Executive Order Number 10 of 2020 signed by President Muhammadu Buhari on the funding of the courts.

In the suit, the states argued that the president, by virtue of the Executive Order signed on May 20, had pushed the Federal Government’s responsibility of funding both capital and recurrent expenditures of state High Courts, Sharia Court of Appeals and Customary Courts of Appeal to state governments.

They also prayed the court to hold that the Executive Order 10 was issued in clear violation of Sections 6 and 8(3) of the 1999 Constitution which placed the responsibility of funding the listed courts on the shoulders of the Federal Government.

The 36 states, who filed the action through their respective attorneys general, also sought an order of the Supreme Court to quash the Executive Order for being unconstitutional.

The states further pressed for an order of the apex court to direct the Federal Government to make a refund to them for funding these projects.

The suit was filed on their behalf by a consortium of nine Senior Advocates of Nigeria, led by former President of the Nigerian Bar Association (NBA), Mr. Augustine Alegeh (SAN).

It listed the Attorney General of the Federation, Abubakar Malami (SAN) as the sole defendant.