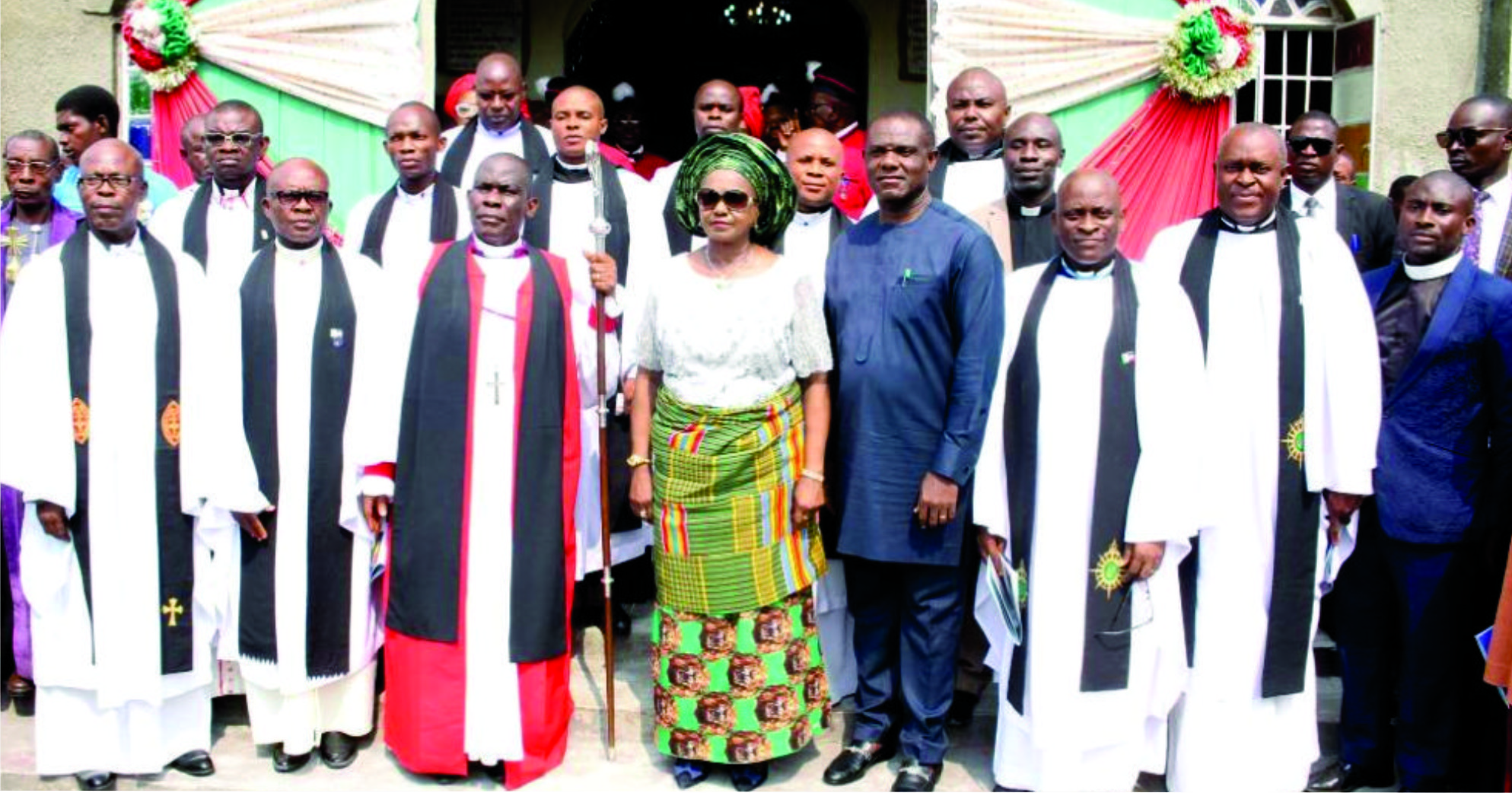 The Christian Association of Nigeria (CAN), has declared August 23 as a day for collective prayers for Nigeria against the rising activities some “enemies” of Nigeria that have taken arms against its people, particularly Christian communities in Southern Kaduna and other parts of the country.
Few days ago, Catholics faithful were requested by the President of the Catholic Bishops’ Conference of Nigeria (CBCN), Archbishop Augustine Akubueze, to pray, one “Our Father, three Hail Marys, and one Glory Be to the Father”, every day after the Angelus for 40 days, starting from August 22, 2020 and ending September 30, 2020, the eve of Nigeria’s Independence Day,” he said.
Both CAN and the Catholic Bishops unanimously agreed that the recent rise in insecurity, particularly in Christian communities in Southern Kaduna and other parts of the country requires urgent divine intervention, since the people charged with the responsibility of providing security seem to have ran out of ideas.
The CAN General Secretary, Daramola Bade, in a statement released in Abuja, yesterday, indicated that the collective prayer session will last for, at least, 15 minutes on the said day.
Part of letter to churches read thus, “Please, be informed that there will be a collective prayer session (at least, 15 minutes) for Nigeria on the August 23, 2020.
“The aim is to tell God in one accord, to have His way and do His Will in Nigeria. This was borne out of the insecurities in Nigeria. All churches in Nigeria are to adhere to full compliance of this prayer.”
On Tuesday, Catholic Bishops’ Conference of Nigeria (CBCN) joined the call for an end to the bloodshed in Southern Kaduna.
Its President, Archbishop Augustine Akubueze, in a statement released in Abuja, said, “the killings must stop forthwith. Our hearts are bleeding profusely, and we are more troubled when we hear of the massacre presently going on in Southern Kaduna.”
He assured the people suffering the incessant attacks particularly in Southern Kaduna that Catholic faithful in Nigeria and beyond are with them in prayers.
He maintained that killings does not further the agenda of any religious ideology nor the ambition of any politician, thus, asking the government to bring the perpetrators of the killings to justice.
He insisted that peace is the bedrock of development and where there is no peace, there cannot be development.
“Any government that wants peace must work for justice for everyone. There will never be sustained development built upon the bloodshed of innocent people brutally murdered by religious fundamentalists without recourse to justice for the victims.”
The Catholic Bishops, in their assessment, affirmed that President Muhammadu Buhari has failed woefully in fulfilling his 2015 election campaign promises, particularly in areas of security, power, and economy, among others.
He, however, reminded the government that they came to power in 2015 with a promise to eradicate corruption, improve on security, and grow the economy.
In addition to that, create job opportunities, provide enabling environment that engenders growth of the private sector, stable power supply, and quality health care for the people, and revamp the educational sector.
“Many Nigerians, irrespective of political party affiliation, will affirm that these promises have remained a far cry. We strongly appeal to Nigerians to unite together in calling on the Federal Government to give priority to these areas of our lives.”
Similarly, the Pentecostal Bishops in northern Nigeria under the umbrella of the Pentecostal Bishops’ Forum of the 19 northern states have described the unending killings and community destruction in Southern Kaduna as a well orchestrated mission to overrun the indigenous people of the region.
The northern Pentecostal Bishops said the worsening security situation simply suggests that there’s no government to provide security for the people, or that government officials might have compromised and are part of the problem for whatever reasons.
The Chairman of the Forum, Archbishop JohnPraise Daniel, suggested to the people to find a way of providing security for themselves and their communities since the government has, obviously, failed in the constitutional responsibility to do that for them.
He alleged: “Report we received from the affected communities indicated that state security officials could visit a particular community, collect all what they use in defending themselves and their communities, leave the community, thus making them vulnerable to attacks.
“Few hours or days after, the attackers who are mostly Fulani herdsmen would invade the communities and massacre the people, destroy houses and leave with valuable items.”
The religious leaders challenged the federal and state governments, as well as international community to come to the aid of the people of Southern Kaduna, facilitate the arrest and prosecution of the attackers to serve as deterrent to others.
They called for fortification of security arrangement in the vulnerable communities, institute a regime of structured compensation for the losses, possibly, revisit the age long simmering socio-economic and political feuds among the various groups in order to arrive at an equitable, acceptable and enduring solution to the crisis.