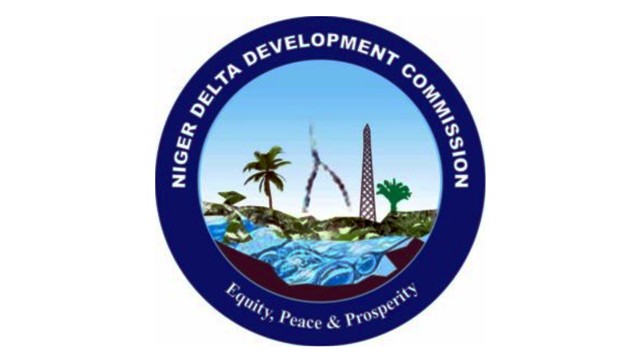 Civil Society Organisations (CSOs) under the aegis of Civil Societies and Communities from Across the Niger Delta, have urged President Muhammadu Buhari to totally overhaul the Niger Delta Development Commission (NDDC).
They also sought for the probe of those implicated and the return of the agency back to the Presidency.
Among its five-point recommendations in the letter the groups submitted is the need for overhaul of the management of the commission and setting up of an independent forensic audit of its accounts.
In an open letter written to the president by the more than 30 groups, and made available to The Tide, yesterday, the CSOs averred that the revelations so far made by the Senate probe and money allegedly stolen in the commission were stupendous, and should not be swept under carpet.
The letter reads, “We are members of Civil Societies and Communities from across Niger Delta and beyond. We have watched with utter astonishment and incredulity, the emergence of revelations of systemic hijack and grand corruption in the Niger Delta Development Commission, NDDC. From mind-boggling revelations at the parliamentary investigative hearings of Procurement Act violations and contract frauds, non-budgetary and extra-budgetary expenditures, to confessions of illicit solicitations and crooked contracts by former and present leaderships of the commission, extensive exposés by the commission’s overseeing minister, of fully-paid but non-executed projects, to allegations and counter-allegations of outright embezzlement in the commission; the revelations are simply shocking”.
They reasoned that the rot in the NDDC started long ago, and has now scaled up to worrisome level today and as such there should be stringent action to stop the theft and corruption  in the agency.”
In their words, “It is thus very sad to this end therefore, that the humongous resources (which runs into trillions of Naira) that have accrued to the region overtime, through the commission, has systematically dissipated without any commensurate or even near-commensurate infrastructure or impact to ascribe to it.
“Your Excellency Sir, you are seated at the thresholds of history, not only with this bruised Commission, but with the people of the Niger Delta”.
Related Topics:
Up Next

I’ll Always Be There For You, Atiku Tells Youths