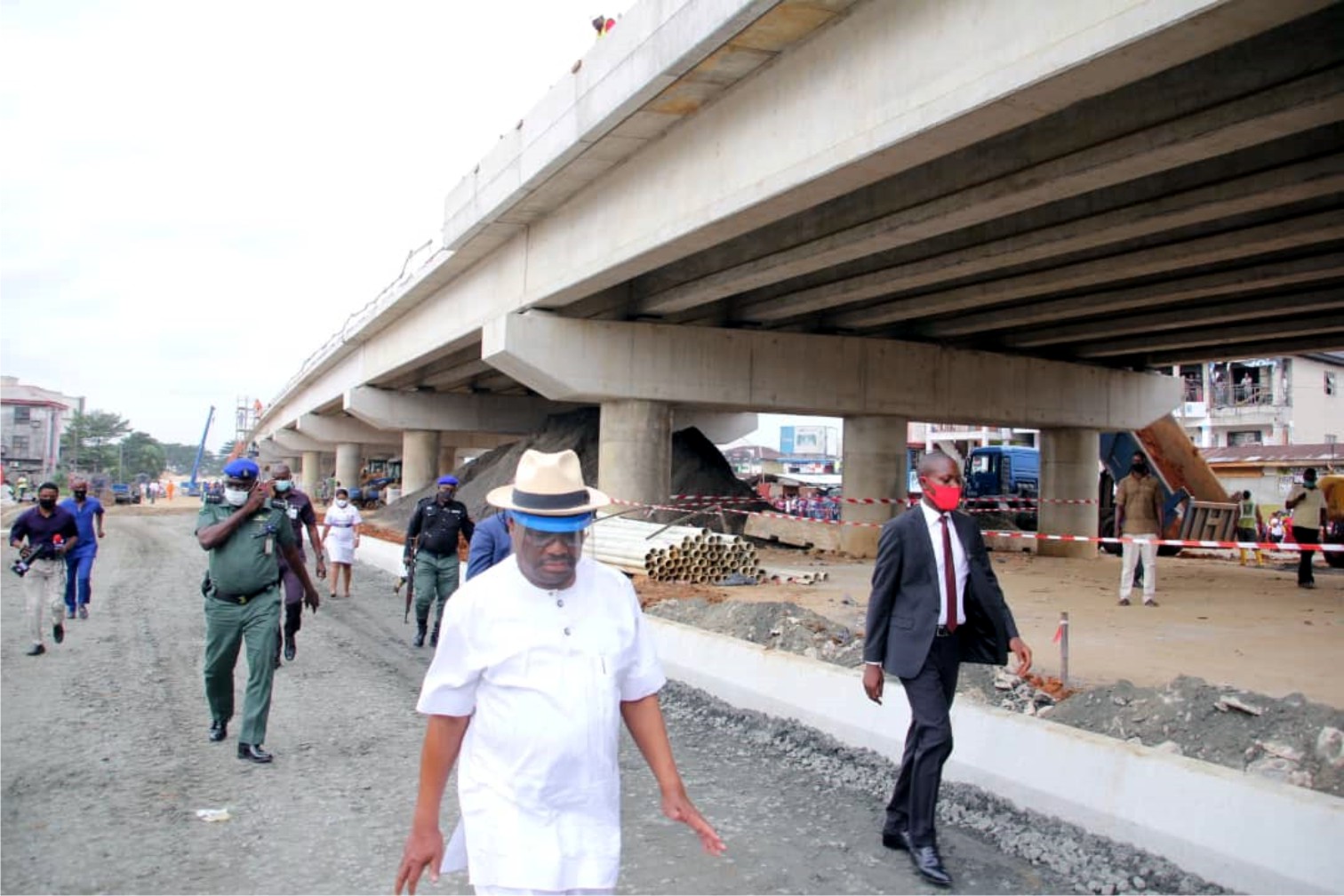 Rivers State Government House, Port Harcourt witnessed a lot of activities, last week,  as the State Governor, Chief Nyesom Wike vigorously pursued good governance for the state and his added role as the chairman, PDP National Campaign Council for Edo State 2020 Governorship Election.
Governor Wike signed into law, the revised 2020 Budget with a promise to sustain his administration’s commitment to the delivery of quality projects in the state.
The revised 2020 Appropriation Bill which was presented by the Majority Leader of the Rivers State House of Assembly, Hon Martins Amaewhule and signed by the governor has a total figure of N300, 370,071,183.33 billion. This is a 48 per cent reduction from the N530,813,357,619.00 billion which was originally presented before the COVID-19 pandemic in the state.
The governor explained that the unfortunate effect of the COVID-19 pandemic in the country necessitated the review of both the capital and the recurrent expenditure of the budget.
“By the revised budget, it means so many things have to change. We have to cut down the capital and the recurrent expenditure to face the reality”, he said, assuring however that the review would not affect the delivery of quality developmental projects and services to Rivers people.
Within the week under review, Governor Wike officially presented 41 Sports Utility Vehicles to judges in the state judiciary and seven other judges serving in the Federal Judicial Service who are of Rivers State origin.
He said the transformation agenda in the state judiciary under his administration was based on the understanding that judges and magistrates who toil daily to dispense Justice and advance societal peace need to be taken care of.
The state chief executive who decried the involvement of some judicial officers in politics through their comments, special affiliations, body language and palpable commitments and advised them to operate within the precinct of the profession, stressing that “adjudication and politics are incompartible extremes”.
The governor announced the completion of 20 purpose-built luxury and fully furnished judges quarters built in fulfilment of his administration’s policy of providing decent life- long accommodation for all judges in the state.
He urged the judges to reciprocate government’s gesture by maintaining the highest sense of responsibility in discharging their duties.
Also last week, the new General Officer Commanding Division 6 of the Nigerian Army , General Olu Irefin paid a courtesy visit to Governor Wike in Government House, Port Harcourt.
The GOC commended Governor Wike for the support of his administration to the division which he was made to understand on arrival and pledged to sustain the existing collaboration as it concerns the vital role of protection of lives and property in the state.
The governor, in his response, expressed the willingness of his administration to continue to collaborate with the division in view of the importance of security, particularly in the fight against criminality.
“ That way, we will be partners in progress and make the state safe for all residents”, the governor said.
The governor however, expressed serious concern over the prevalence of  insecurity in the country, noting that it had reached an alarming state.
He called on security agencies to redouble their efforts to curb the alarming state.
Harmmer of the state Government fell on some banks operating in the state for giving unauthorised loans to some local government chairmen in the state, as the State Chief executive, last week announced  suspension of the Joint Account Allocation Committee ( JAAC) accounts with the affected banks.