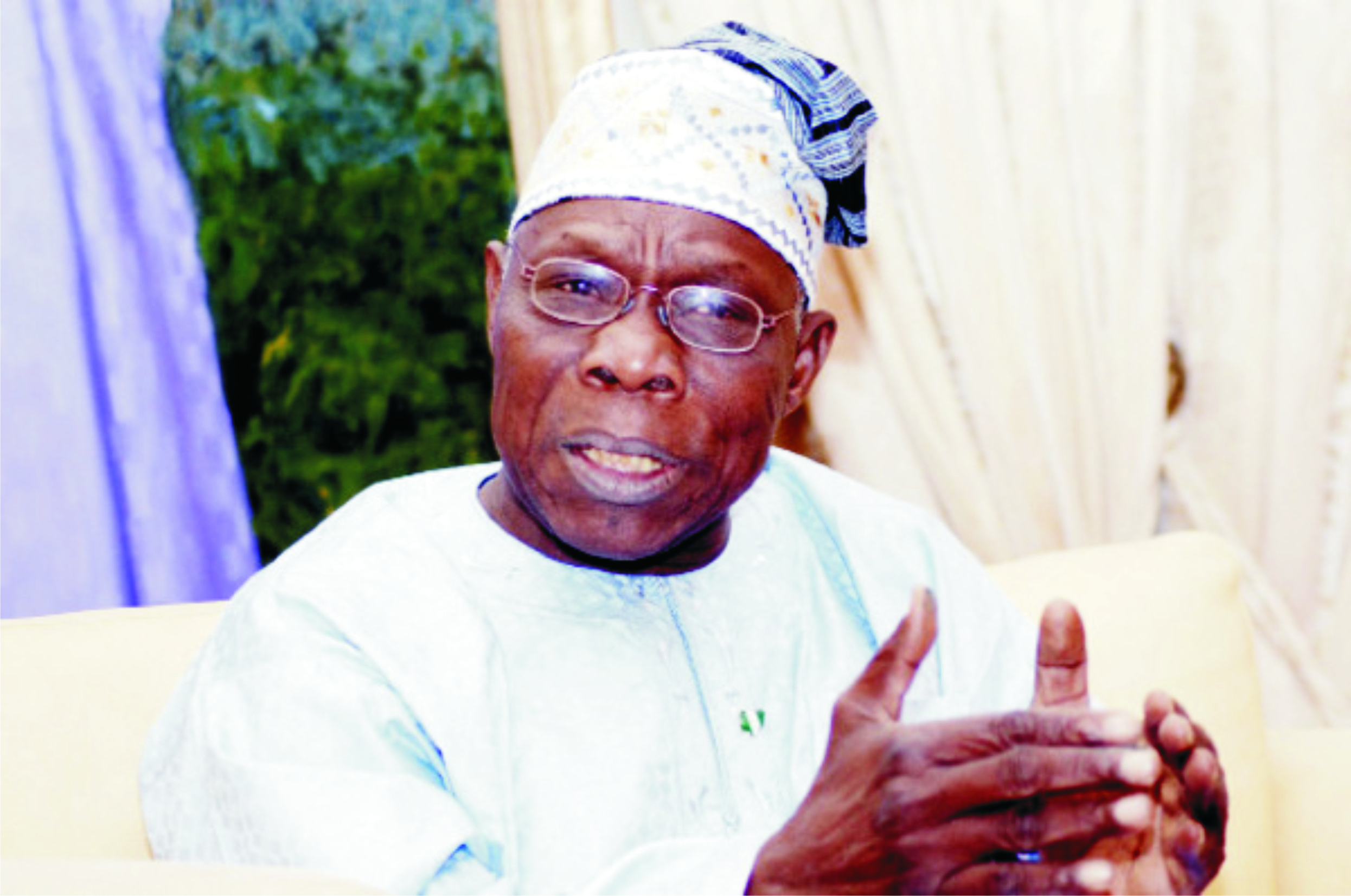 Nigeria’s former President, Olusegun Obasanjo, in his condolence letter for Buruji Kashamu which he addressed to the Ogun State Governor, Dapo Abiodun has said although “Senator Esho Jinadu (Buruji Kashamu) in his lifetime used the manoeuvre of law and politics to escape from facing justice” but not the cold hand of death. Kashamu during his lifetime was a critic of Obasanjo ever since the latter alleged in his book “My Watch” that the former was wanted for drug pushing in America.
In the condolence letter, Obasanjo who was writing from Agbe L’Oba House, Quarry Road, Ibara in Abeokuta, Ogun State, described the life and history of Kashamu as a journey that should offer lessons for “those of us on this side of the veil”.
“Senator Esho Jinadu (Buruji Kashamu) in his lifetime used the manoeuvre of law and politics to escape from facing justice on alleged criminal offence in Nigeria and outside Nigeria. “But no legal, political, cultural, social or even medical manoeuvre could stop the cold hand of death when the Creator of all of us decides that the time is up.”
The comment has however attracted divided comments from Nigerians. ‘Obasanjo said the truth, nothing but the truth’ Some Nigerians were in full support of the former head of state’s comment. They commended him for being bold to say the truth                 without    mincing words. @youngdeacon17 “The truth, the whole truth and nothing but the truth! So help him God”.
Uwaifo George @GeorgeUwaifo “It was a sarcastic condolence message at best. He wanted to make a point about justice that must surely come as he sees it. Love him or hate him, he says it as he sees it.”
”Truth is bitter, nobody enjoys it, but only the courageous can say it. What else could Baba would have said? Even when the senator was alive he was confronted with the truth, so do you expect baba to say nice things about Kashamu after his demise, if he does baba would have been a hypocrite, insincere and economic with the truth.”
Dr Olaolu Folorunsho @OlaFolorunsho “Just because Nigerians live majorly on deception, lies, deceit ànd self.
Related Topics:
Up Next