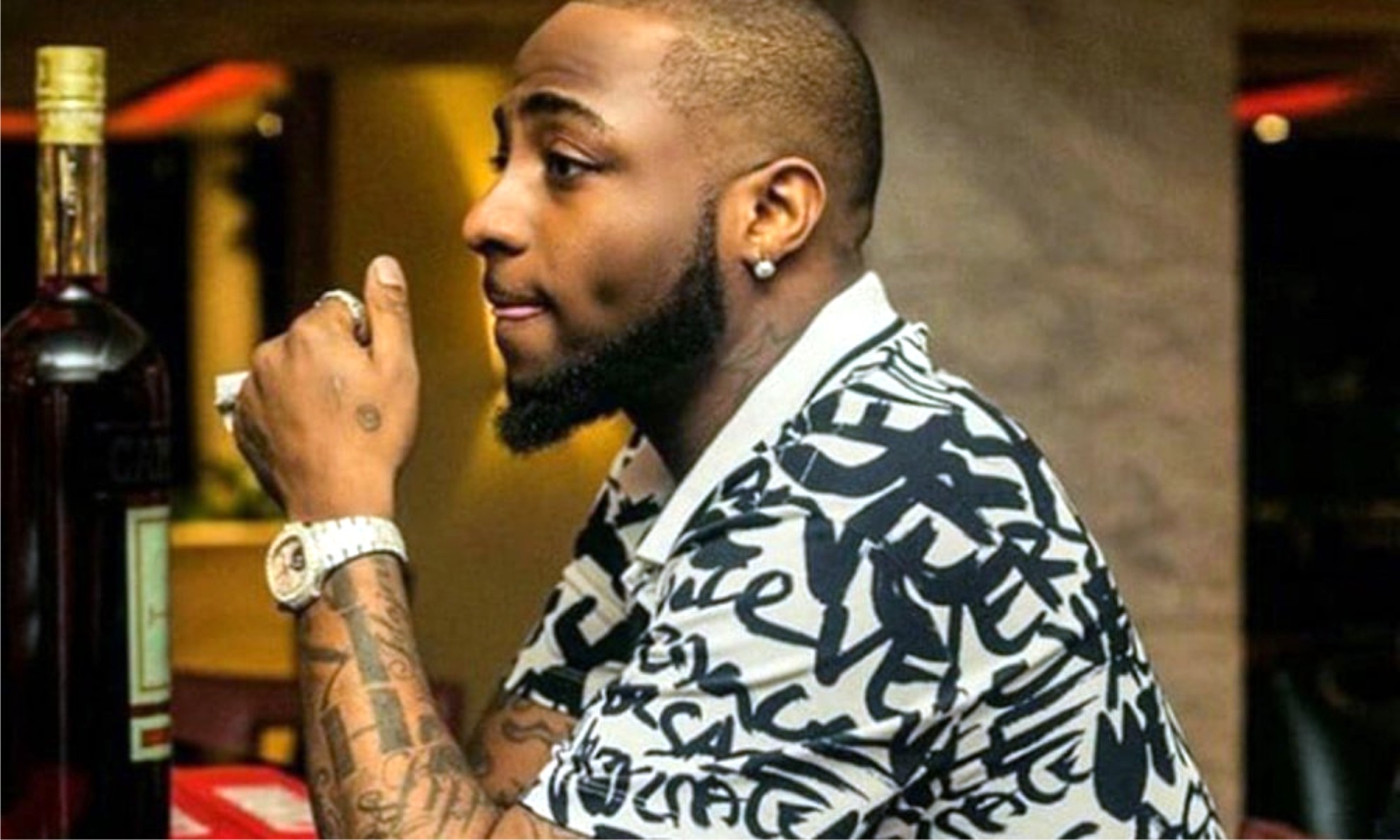 Davido has made history after becoming the first Nigerian musician to be recognised by the South African Music Awards (SAMAs) –
The popular musician was recognised at the virtual ceremony held on Monday evening, August 3. Davido’s ‘A Good’ Time album won the award under the ‘Rest of Africa’ category.
The win makes him the first Nigerian artiste to win a SAMA out of all the amazing nominees for the AFRIMMA Awards 2019 Davido is the first Nigerian artist to win a SAMA.
The highly successful album has been earning accolades left, right and centre. Just a few days ago, the continent was celebrating the hit record being streamed over a billion times. The album was released on November 22, 2019, through Davido Music Worldwide (DMW), RCA Records and Sony Music. It features guest appearances from Chris Brown, Summer Walker, Gunna, A Boogie wit da Hoodie and Naira Marley, to name a few. Although many were surprised by the win, they expressed happiness that the well-deserving album received its dues.
Congratulations to Davido.