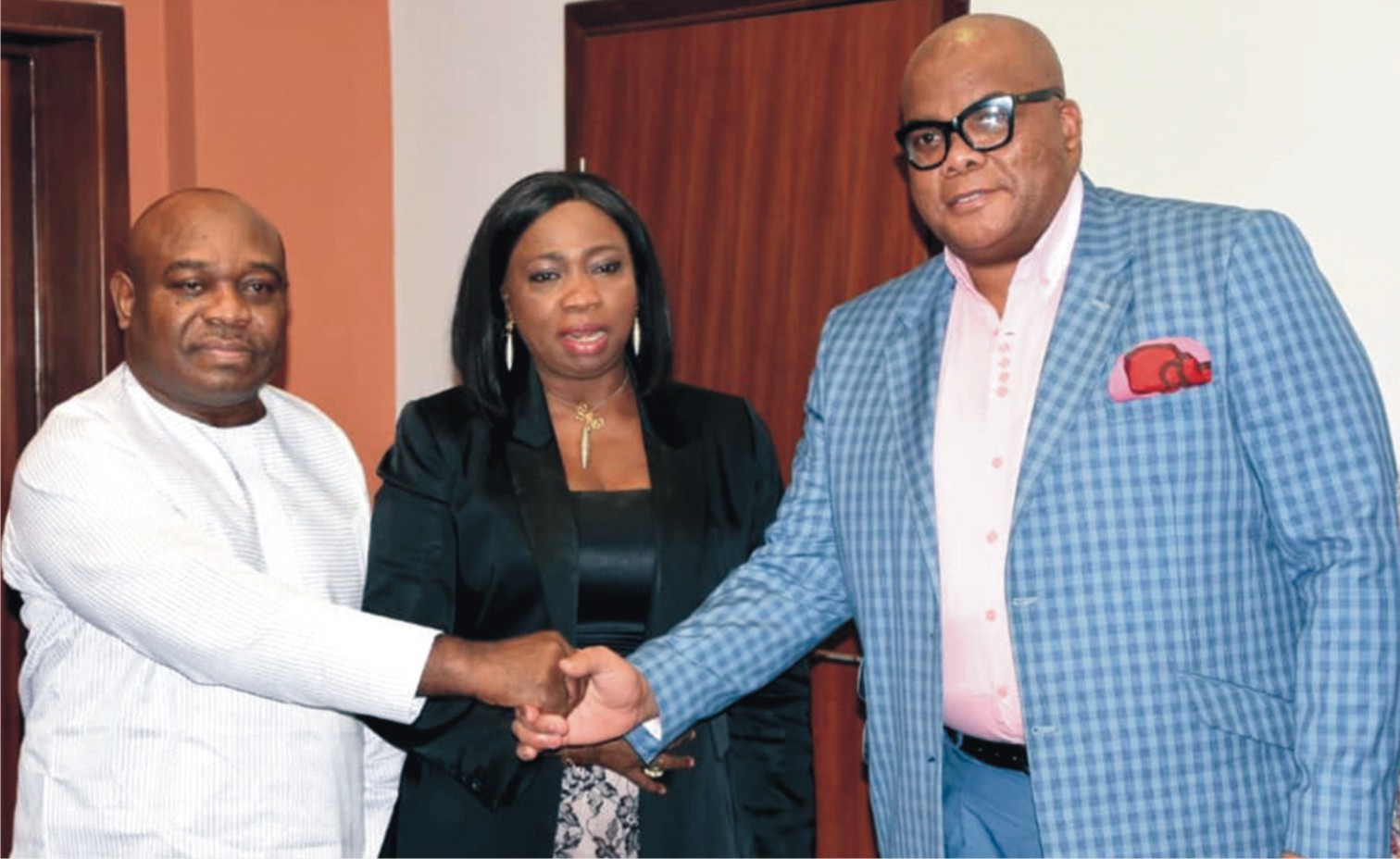 No fewer than 30 Nigerians, who were trafficked and left stranded in Lebanon, have been rescued, and are among a total of 150 victims awaiting evacuation to Nigeria.
The Nigerians in Diaspora Commission (NIDCOM) made this known in a statement by Gabriel Odu of its Media, Public Relations and Protocol Unit, yesterday.
The commission said the rescue came after a video footage of the stranded Nigerians making an appeal to the Federal Government and well-meaning Nigerians to come to their aid viral on the Internet.
According to it, the appeal for help by the stranded Nigerians led to their rescue by officials of the country’s mission in Lebanon.
The stranded Nigerians have already been relocated to a more conducive apartment.
“They will be part of 150 others to be evacuated to Nigeria after they were trafficked and left stranded in Lebanon.
“The Lebanese Ambassador to Nigeria, Mr Houssam Diab, disclosed the evacuation plans when the management of NIDCOM, led by the Secretary, Dr Sule Bassi, visited that country’s mission in Abuja,” Odu said in the statement.
He quoted Diab as saying that the 150 girls would be returned home in batches with the first group of 110 people leaving Beirut for Lagos on August 12.
The second batch is expected to arrive Abuja on August 16.
“The diplomat commended efforts of the Lebanese Community and the Oyo State Government who is sponsoring the return of 55 of the girls,” he said.
Responding on behalf of the NIDCOM Chairman/CEO, Hon Abike Dabiri-Erewa, Secretary of the commission, Dr Sule Bassi, who acknowledged the excellent ties between Nigeria and Lebanon, urged both countries to sustain the cordial relationship.
Bassi also lauded the Nigerian Ambassador to Lebanon, Amb. Goni Madu Zanna Bura for his dedication and commitment.
He also commended the staff of the Nigerian mission, the Ministry of Foreign Affairs, the Oyo and Ogun state governments and other strategic partners for their efforts.
“As part of the Nigerian Embassy’s Consular responsibility, the ladies in the said video that went viral and many other distressed Nigerian domestic workers were located and relocated to a safer place.
“Suffice it to say that 150 of these stranded victims are expected to be evacuated next week and handed over to NAPTIP, the agency responsible for (dealing with human) trafficking.
“A breakdown of the evacuees shows that Oyo State had 41, Ogun 21, Lagos 12, Ondo 18, Osun 26, and Imo 3.
Others are Kwara– 9, Enugu — 1, Ekiti — 6, Kogi — 1, Edo — 1, Delta — 3, Ebonyi — 1, Benue — 1, Abia — 1, Akwa Ibom — 1, and Anambra — 1,” he said.

NDDC Brought Out N10bn To Fight Me -Wike