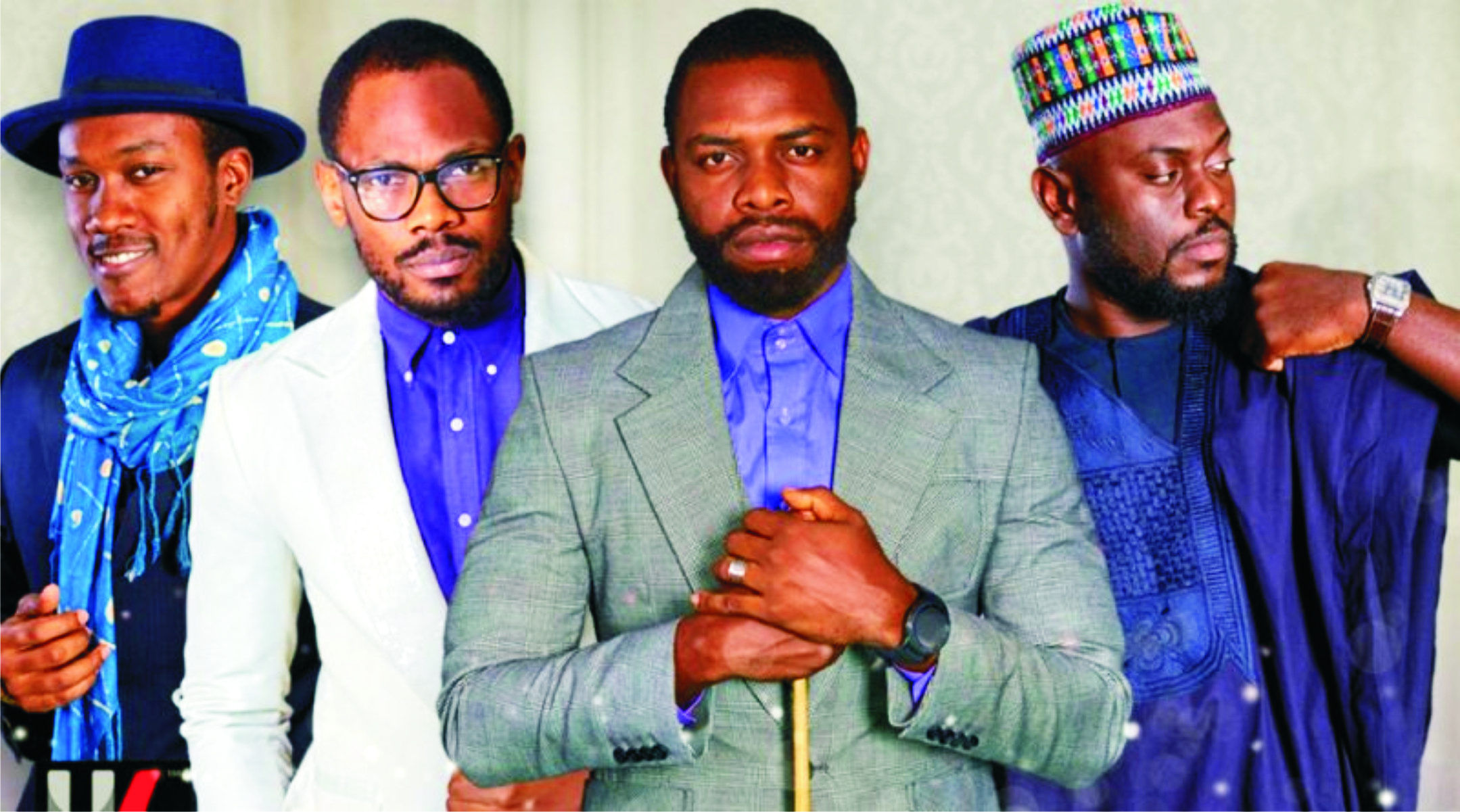 Highly anticipated online series, ‘The Men’s Club (TMC),’ hit the screens for its third season on Wednesday, July 22.
The 13-episode smash series hit the screens with the first episode after much anticipation on major characters that include Aminu, Louis, Tayo, Tumini and Lanre.
Powered by the United Bank for Africa’s Lifestyle and Entertainment channel, REDTV, ‘The Men’s Club,’ has enjoyed a huge following since its first release in 2018 and taken viewers on a roller-coaster ride with a star cast that includes Ayoola Ayoola, Efa Iwara, Daniel Etim, Baaj Adegbule, Sharon Ooja, Mimi Chaka, Folu Storms and features some of Nollywood’s finest legends like Sola Sobowale and Shaffy Bello.
Speaking on the new season, the Executive Producer of REDTV, Bola Atta noted that although there had been a slight delay in the production of the third season due to the COVID-19 pandemic, efforts were made to ensure that the delay was not prolonged.
“TMC is one of our major hit series brought from the REDTV stables and powered by the United Bank for Africa(UBA).
“We worked really hard to ensure we were bringing the best this season despite all the delays. The TMC fans have been so loyal and we needed to give them what they wanted.
“The COVID -19 lockdown meant that we had to halt production right in the middle and this caused quite a bit of stress for us.
“However, the minute the lockdown eased up, we put the very best measures in place for safety and security for cast and crew, limited the numbers, and went back into production.,” Atta said.
Also speaking about the third season, the series Director, Tola Odunsi expressed delight at the reception which the series has received over the years.
“We are extremely pleased to partner with UBA and REDTV to create top-quality content and jobs.
“Working with UBA and REDTV has been amazing and with their support, more jobs continue to be created in the entertainment sector.
“On TMC 3 production we were able to hire a lot of people in different capacities and that ultimately equates to impacting many families, many lives. All thanks to UBA’s support,” Odunsi said.