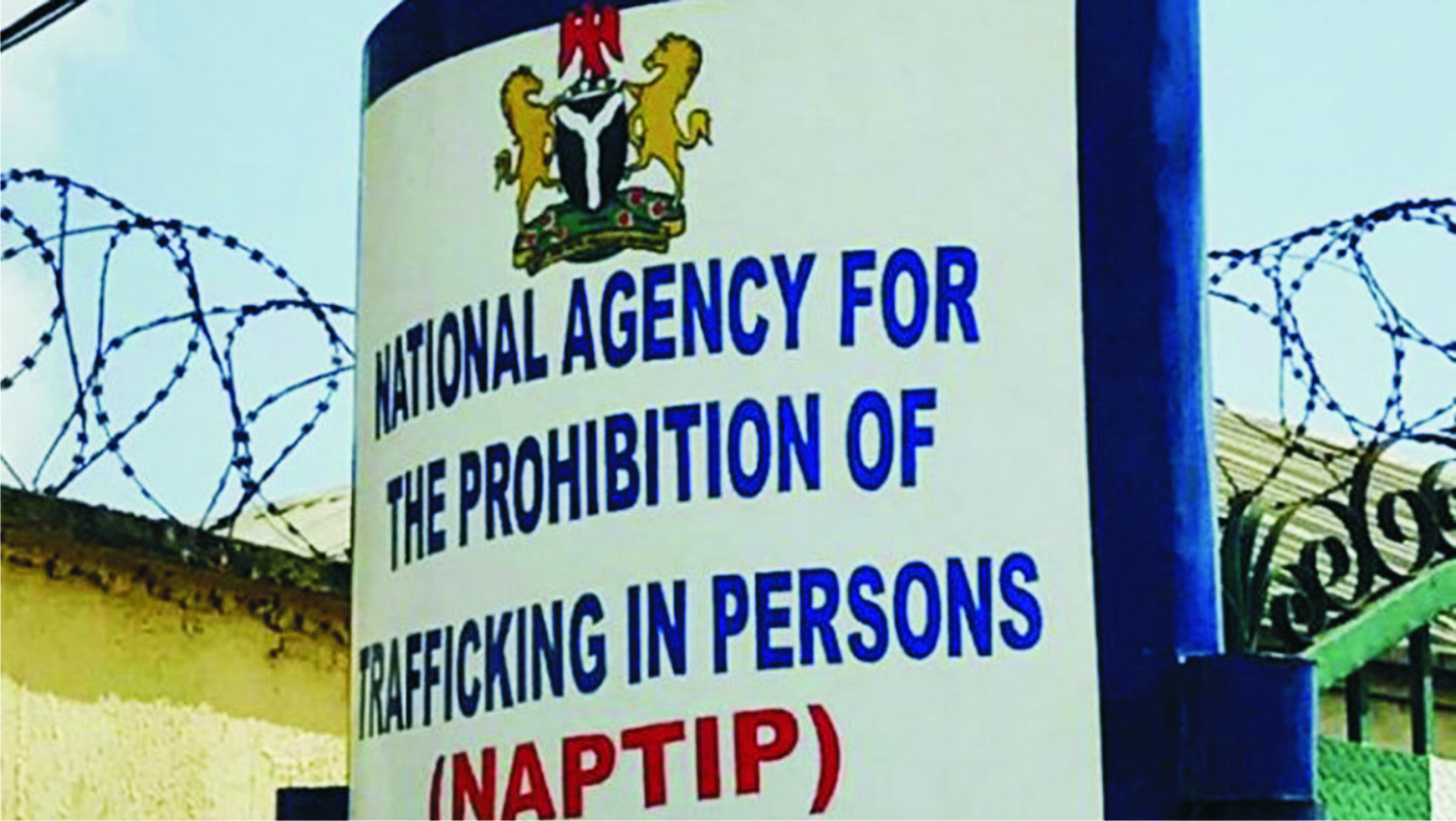 The National Agency for the Prohibition of Trafficking in Persons (NAPTIP), Benin Zonal Command, yesterday embarked on a road walk to mark the 2020 Word Day Against Trafficking in Persons.
The Benin Zonal Commander of NAPTIP, Mrs Ijeoma Uduak, who led other stakeholders in the walk said the aim was to create greater awareness against human trafficking in the state.
The three kilometre walk took participants round major roads in Benin, Edo State capital.
The 2020 World Day Against Trafficking in Persons has the theme: “Committed to the Cause: Working on the Frontline to End Human Trafficking.”
Uduak said the walk was also to bring stakeholders together and create awareness in the public, of the synergy and commitment of stakeholders, in the fight against trafficking in persons.
The zonal commander said that human trafficking had done much more harm to people than good, adding that there was no better time to speak with one voice against the menace, than now.
She said this year’s theme was carefully chosen to push home the need for all stakeholders to remain committed and resolve to be in the frontline of fight ending human trafficking permanently.
Uduak said the mandate of the agency was encapsulated in a five ‘P’ strategy of prevention, protection, prosecution, partnership and policy.
In a goodwill message, Mrs Yinka Omorogbe, chairman, Edo Taskforce Against Human Trafficking said, “the state government is committed to ensuring that the state will no longer be known as one that sells its children.”
She said that it was in view of this that the state government was leaving no stone unturned to discourage illegal migration as well as rehabilitate and reintegrate trafficked returnees into the society.
Also, Mr Eze Uyime, who represented the International Organisation on Migration (IOM) said that Nigerians and particularly Edo people, were dignified people.
“Therefore, human trafficking must be stamped out permanently from the state,” he said.