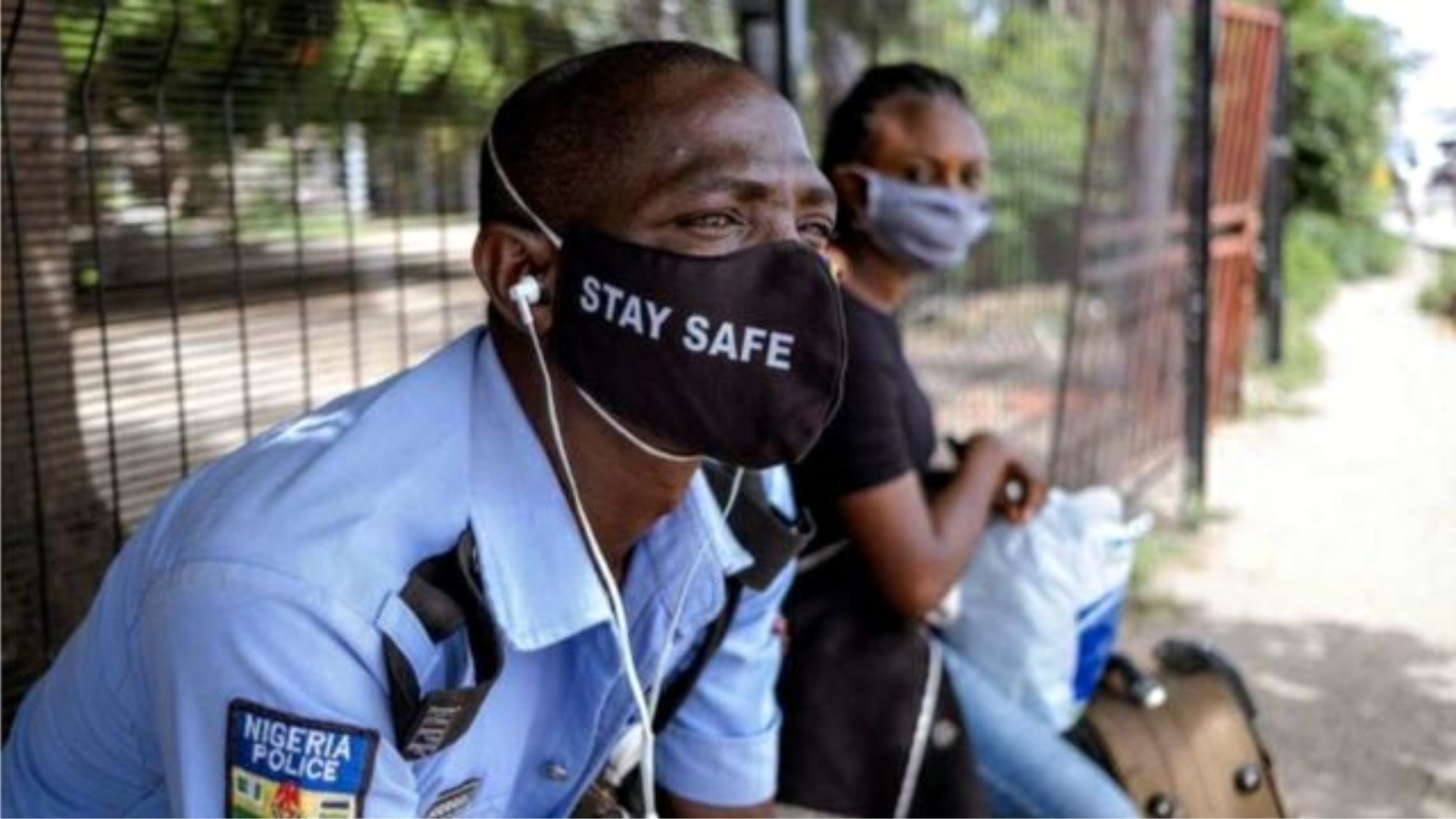 The Rivers State Police Command has vowed to prosecute the police officer who allegedly raped a 35-year-old widow for not wearing a face mask in Tai Local Government Area of Rivers state.
The spokesperson of the command, SP Nnamdi Omoni, stated this while speaking to journalists in his office in Port Harcourt, last Wednesday, saying that the officer would be charged to court if found culpable of the crime.
According to Omoni, “The matter is receiving adequate attention.
“The lady has just made her statement and efforts are on to unveil the identities of the officers alleged to have been involved in the act, for necessary action.
“We appeal for calm, to allow the law to take its full course.”
According to him, investigation in the matter is ongoing and receiving serious attention of the command.
It would be recalled that last Tuesday, a 35-year-old widow, who pleaded anonymity, was allegedly raped and assaulted by a police officer identified as Inspector Peter Ebah, serving at the Saakpenwaa Police Division in Tai Local Government Area of Rivers State.
An SOS message from the woman to her contacts had alerted the public about her predicament.
It was gathered that some of the contacts had made frantic efforts to enlist the swift response of authorities of the command.
The widow, while narrating her ordeal to journalists at the command headquarters in Port Harcourt, said that the accused police officer forcefully abducted and raped her after she was arrested for not wearing a nose mask on her way to Port Harcourt from Bori.
She disclosed that the said inspector, who detained her in the police vehicle for several hours despite pleadings from her co-passengers, tricked her that they were taking her to the Tai Police Station.
She further explained the officer suddenly diverted to a guest house, adding that the first guest house did not attend to him but the second hotel did.
The mother of two said, “When I was returning from Bori to Port Harcourt, I met some police officers at a checkpoint. They arrested me for not wearing a nose mask. They kept me there with them.
“Thereafter, they carried me from one place to the other, claiming they wanted to take me to the police station but never took me to any police station.
“After some time, they took me to a guest house where one of them raped me till dawn.
“The incident happened in the company of three other officers in the vehicle, and l was arrested while coming back from Bori to Eleme at 5pm, yesterday (Tuesday) but was detained till 10 pm before I was tricked to the guest house”, she added.
Meanwhile, some human rights organizations have given two days ultimatum to the Rivers State Police Command to produce the police officer to face the wrath of the law.
Speaking in Port Harcourt in response to questions on the matter, former national spokesman, Committee for the Defense of Human Rights, Henry Ekine, expressed optimism that the Commissioner of Police, Joseph Mukan, would use this case to show his zero-tolerance to human rights abuses by his officers.
On his part, Chairman, Rivers State Civil Society Organizations, Enefaa Georgewill, said the incident should not be swept under the carpet like previous alleged offenses committed by police officers in the state.
Similarly, a human rights advocate, Prince Wiro, called on the police to immediately begin a thorough investigation into the incident, and described the action of the policeman as embarrassing and shocking.
He insisted that all the officers involved in the illegal operation must be brought to book.