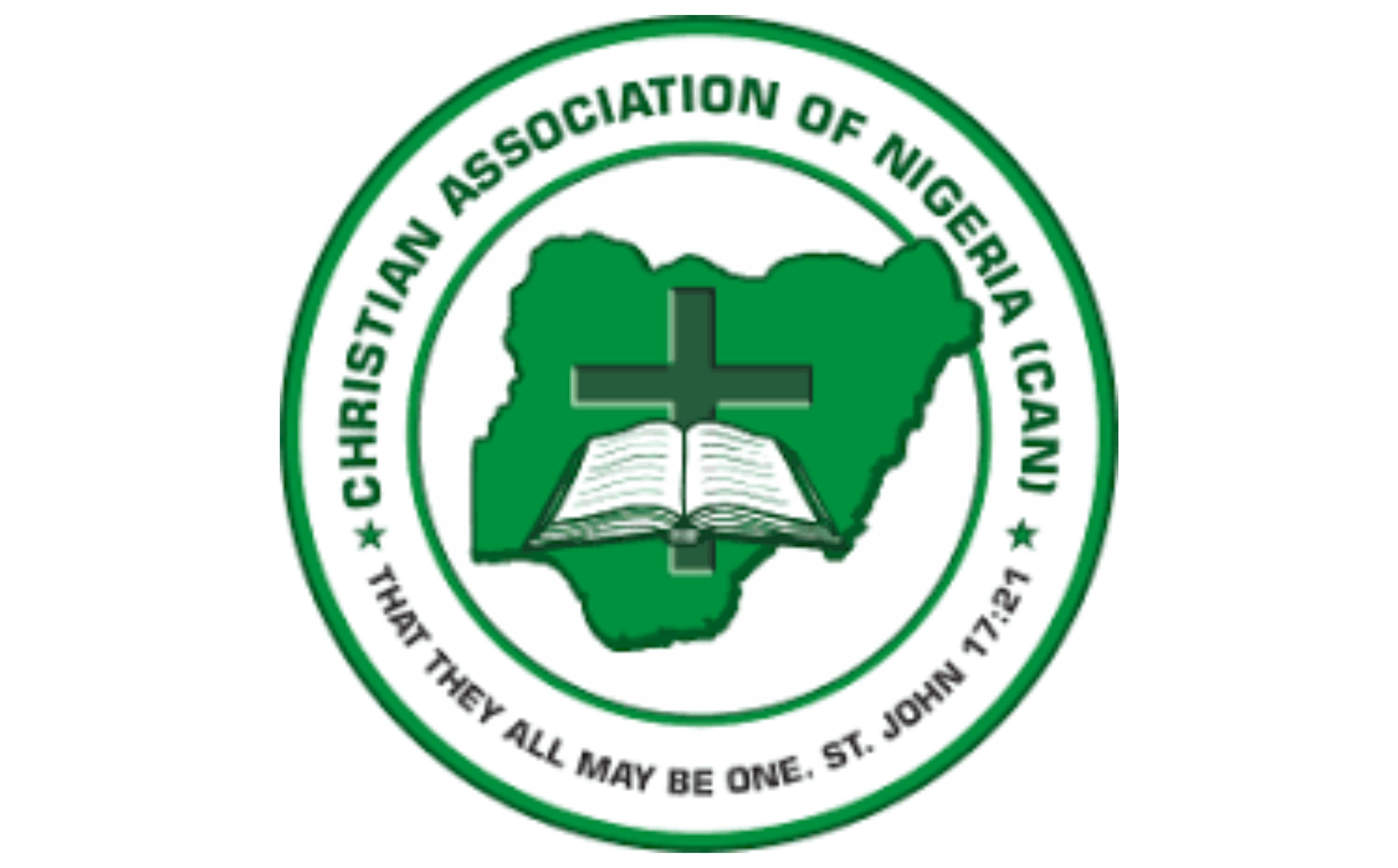 The Christian Association of Nigeria (CAN), yesterday, described as ‘highly suspicious and alarming’ the wanton attacks on Southern Kaduna people.
The CAN President, Rev. Samson Ayokunle, in a statement, said the ongoing crisis in Southern Kaduna shows Nigeria at war with internal enemies of the state.
He said despite assurances from both the federal and Kaduna State governments to nip the crisis in the bud, the spiralling of the attacks indicate that the perpetrators are yet to sheathe their swords against communities in Southern Kaduna.
Ayokunle said, “There is no doubt that the victims of these incessant assaults are indigenes of Kaduna State who are mostly Christians.
“Why is it the predominantly Christian Southern Kaduna all the time? Don’t we have Northern Kaduna?
“While the senseless murder is not desirable in any part of the state or Nigeria, the continuous assault of the Southern Kaduna people has become highly suspicious and alarming. Only a fool or somebody who is a party to this evil would not know that there is something fishing.
“The leadership of CAN expressed shock when the presidency described the current bloodshed in Southern Kaduna as politically motivated coupled with banditry deployed along ethnic and religious lines.
“Where is the statistical evidence for that? Who are politicians sponsoring this inhuman and callous act? Why have the Federal authorities failed to apprehend or name them? Do they have the right to be doing this scot-free if it is true?”
The CAN President, therefore, described the bloodbaths in southern Kaduna as acts of criminality that should attract severe sanctions.
He said, moreover, the lacklustre disposition of the government in stopping further massacre of Christians and decimation of their communities by terrorist herdsmen speaks volumes on how it values human lives.
“Should the gunmen and terrorists be more powerful than a legitimate government? Why couldn’t the Kaduna State Government with Federal authorities go into the bush where these herdsmen are and apprehend them? Why couldn’t they mop up the ammunition with which they are doing havoc?
“We have discovered that whenever security personnel get deployed to a place, the herdsmen go to other villages to attack and kill people in their sleep or when they are about to sleep or when they are waking up. Should the criminals be more professional in tactics than the government trained security personnel?
“It is regrettable that despite assurances from Governor Nasir Ahmad el-Rufai to bring perpetrators of the Southern Kaduna crimes to justice, the state and security agencies involved in the maintenance of law and order are yet to fulfil their pledge.
“If our leaders are not able to nip evil in the board, then, why are they there? Should they be there for jamboree? Why do we call them ‘His Excellency’ when they cannot guarantee our security?”
Ayokunle, equally, urged the federal government to address the constant murders and ethnic war going on in Taraba State. And, the constant herdsmen’s attack on people of Benue State and the banditry in the entire Northwest.
“If the size of our security agents is too small to effectively secure the lives of the citizens of this country, why can’t the Federal Government engage more people? We have millions of young people who are jobless and are ready to defend their nation against internal and external aggression.
“The time is now for those God has committed leadership to their hands to show pragmatism and commitment.
“We have no other people to look up to for security than those of you in government. That was one of the reasons we put you there for all of us.”
Ayokunle warned that Nigerians should not be allowed to resort to self-help.
However, he stressed that if the situation is not addressed, self-help might be the alternative.
“As umbrella body for Christians in Nigeria, we share in the pains of victims of terror, particularly, those terrorized in Southern Kaduna and other communities.
“There is the urgent need by government and the security forces to walk their talk. They should combat the raging insecurity squarely across Kaduna state and other parts of the country.
“The government should not think that we are not appreciative of their efforts. However, we say without mincing words that your present best is unacceptable. It is not the best Nigerians expect. How can we see and read about mass burials and be happy when we are not fighting a civil war? We deserve peace in Nigeria.”
He said CAN will keep praying for government to find courage to tackle the insecurity giving Nigeria negative image abroad.
Meanwhile, the Commander of Operation Safe Haven, Maj-Gen Chukwuemeka Okonkwo has denied the killings in Southern Kaduna as ethnic cleansing.
The killing, he said, were activities of criminal elements on both sides.
On his part, the Kaduna State Governor, Nasir el-Rufai, said his administration has done everything within its constitutional powers to bring peace in Southern Kaduna and all parts of the state for over five years.
Okonkwo and El-Rufai spoke at a high level security meeting at the Executive Council Chambers of Government House, Kaduna, yesterday.
Briefing journalists after the meeting, Okonkwo said: ‘’What we have were attacks on some communities and reprisal attacks.’’
According to him, both sides of the conflict have been attacking each other but ‘’the reports are not balanced. Perhaps, most of the media houses don’t know, both sides are actually involved.
‘’You have Kataf youths, Fulani militias and the criminal elements of both sides.
“Some people are also leveraging on the security situation to perpetuate their criminal activities, aside communities involved in the crisis,’’ Okonkwo added.