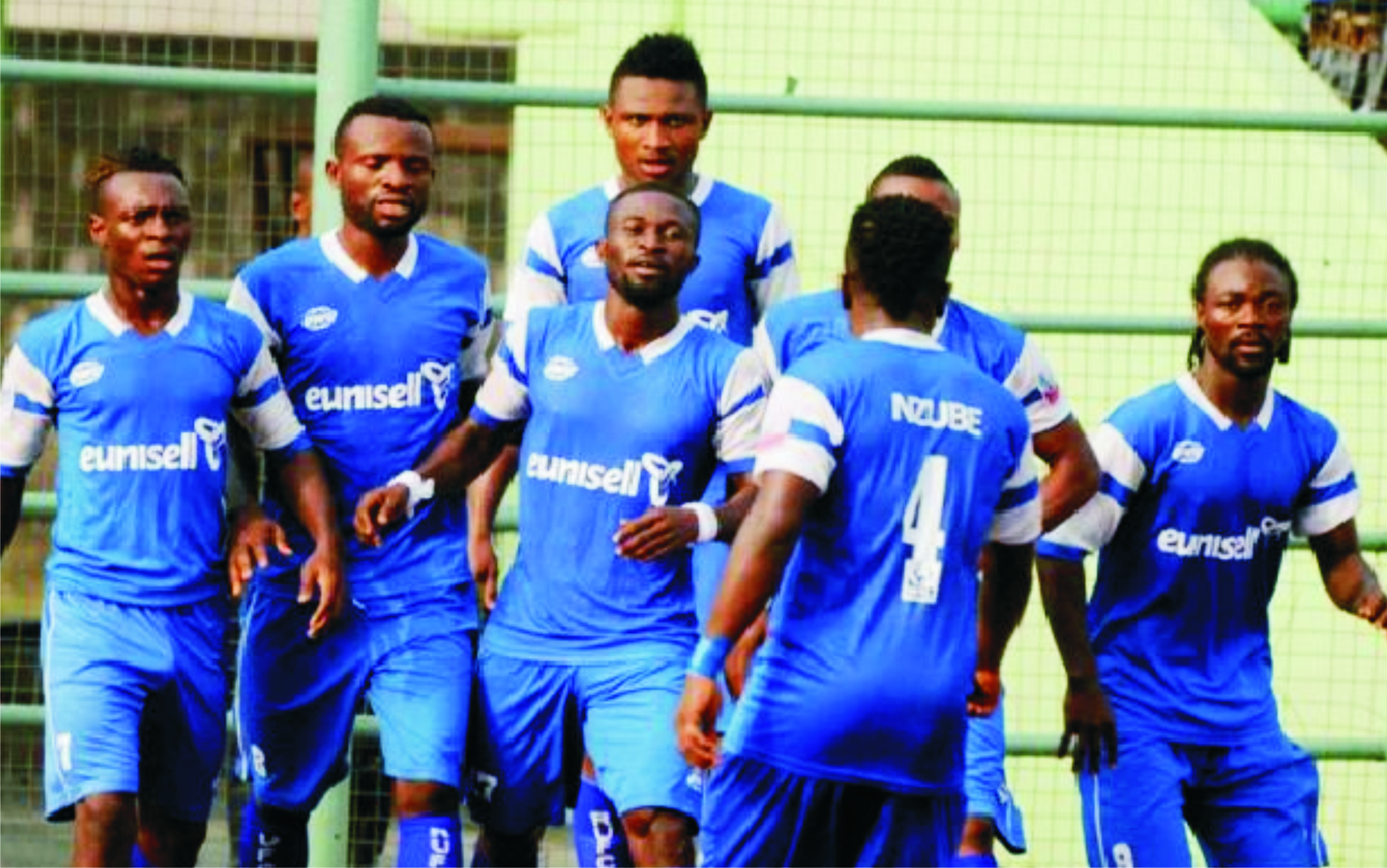 There are expectations from players of  Rivers United Football Club of  Port Harcourt that the Rivers State Government would host the team following its impressive performance, which saw it placed on second position on the 2019/2020  Nigeria Professional Football League ( NPFL) table.
Tidesports gathered that the players were filled with high hopes and expectations that the sports loving governor, Chief Nyesom Wike, will honour them at the appropriate time.
United was effectively fighting for the NPFL titled with 45 points, four points behind the league winners, Plateau United of Jos, before the impromptu stoppage of the league, occasioned by the novel Coronavirus (Covid19) pandemic.
They maintained their position after Points Per Game (PPG) formula used by the Nigeria Football Federation (NFF) to end the League with 13 matches left.
The captain of the club, Festus Austin, said their intention was to lift the league trophy for the governor, but the league was stopped half way.
Austin made the assertion in an exclusive interview with Tidesports, yesterday, in Port Harcourt, saying that if not for the Covid19 pandemic,which ended the league suddenly his club would have won the league title.
“We thank God for everything, but our target was to win the league title for the governor, because that is the only way we can pay back the state government.
As a team, we are committed and determined to continue our impressive performance at the continental level,” Austin said.
The skipper further assured Rivers people that the club would bring glory to the state, as they are prepared to win trophies at all football competitions.