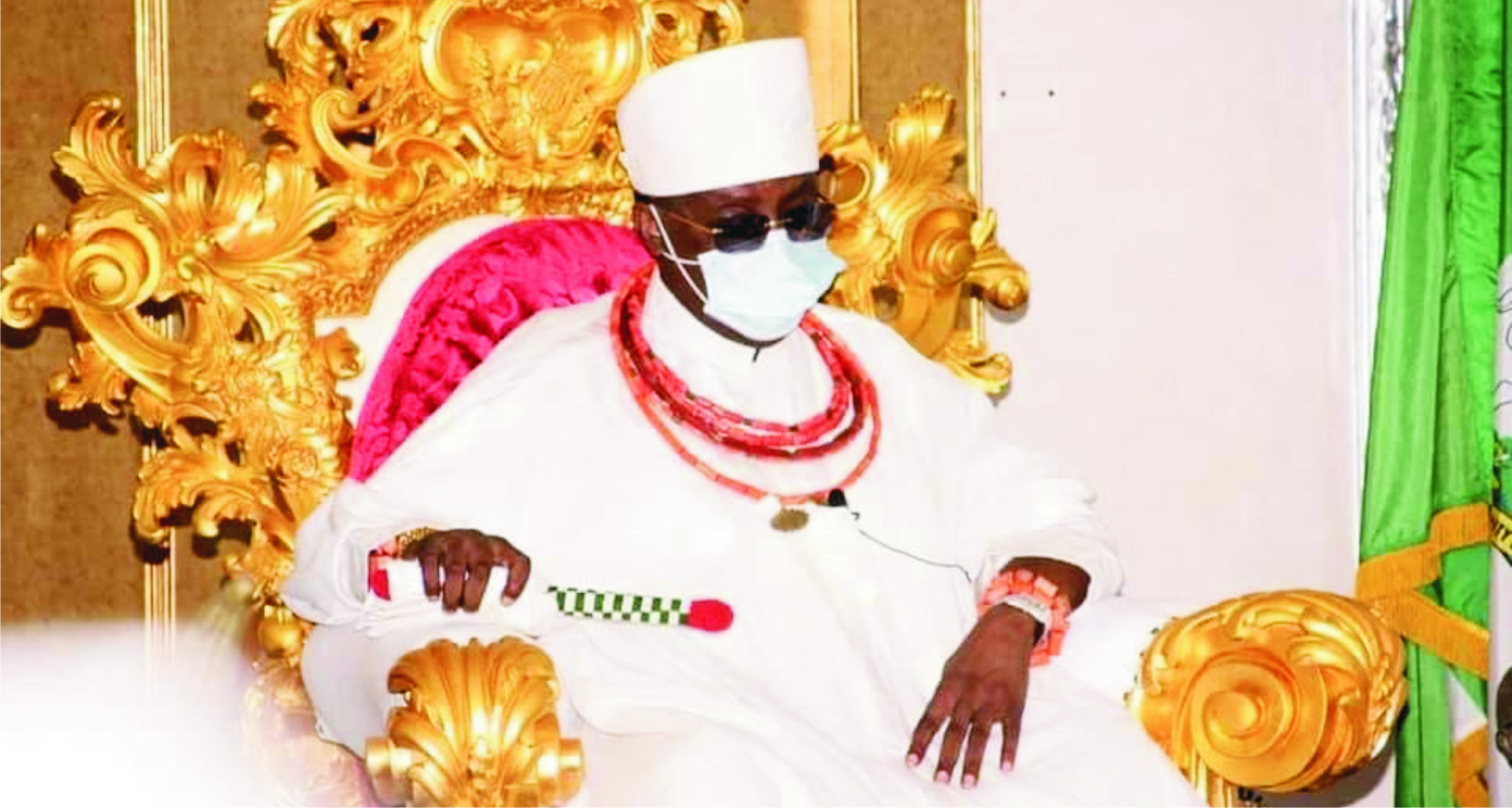 The Oba of Benin, Oba Ewuare II, says plans are underway to summon the Edo State Council of Traditional Rulers and Chiefs to pray for a peaceful election in the state.
The Oba made this known when Governor Godwin Obaseki led some governors, senators and other top ranking officials of the Peoples Democratic Party (PDP) campaign council visited him in his palace in Benin.
The Oba said God and his ancestors had been answering his prayers whenever he prayed, adding that the forthcoming governorship election would not be an exception.
“I remember when I visited Governor Obaseki in his office, he asked me to pray for him to be able to complete his tenure in office and I did.
“And today he has not been impeached despite the ups and downs and I thank my God and my ancestors for answering my prayers.
“When I also visited Rivers and Cross River states, the governors there asked me to intervene in the Edo political crisis and I said I will not give up.
“And we have been praying and I thank God and our ancestors that we had the primary elections in the state and there was no bloodshed and it was so peaceful”, the monarch said?