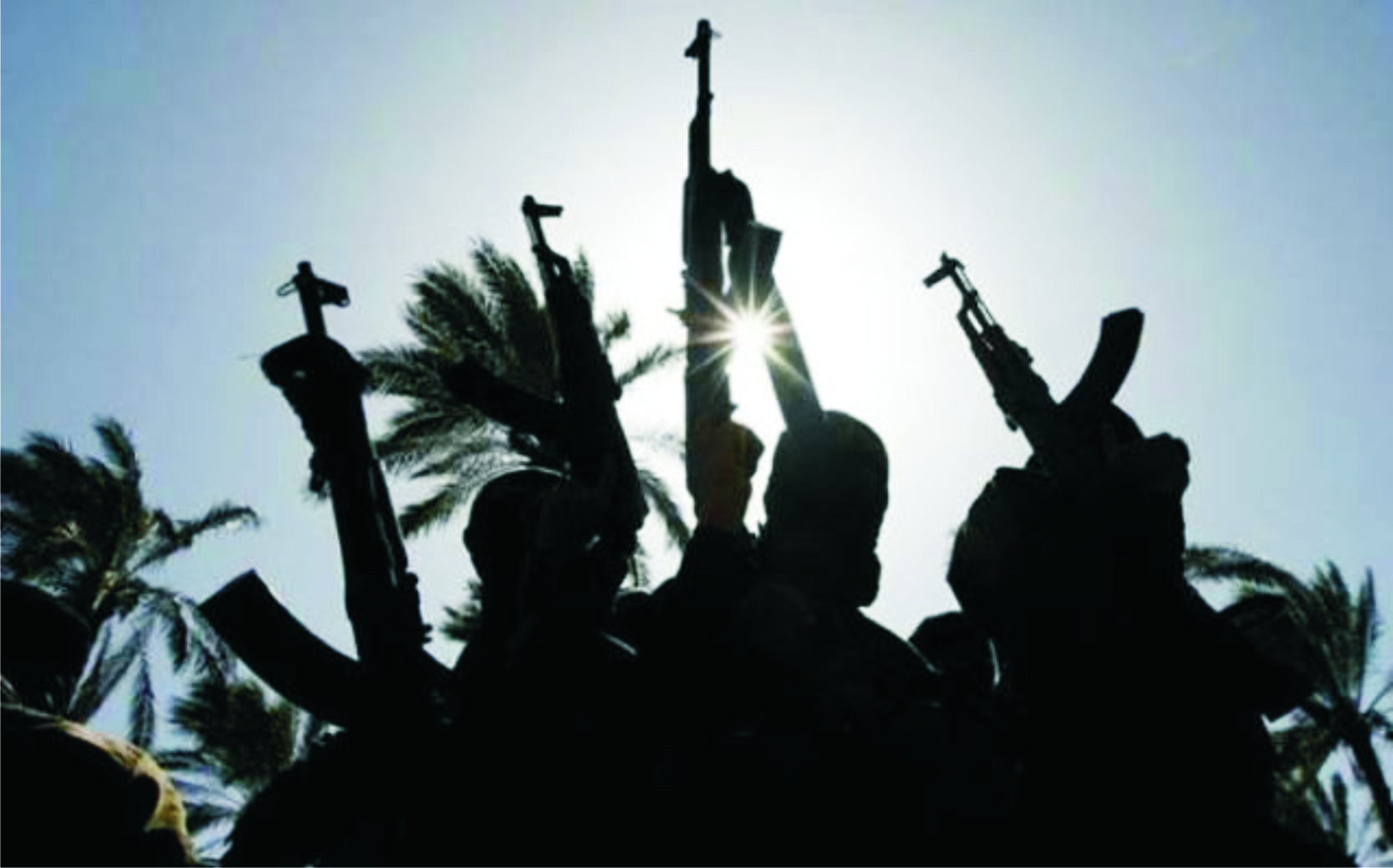 The Bakassi Local Government Area of Cross River State has again come under attack by gunmen said to have dressed in police and Nigerian Customs Service uniforms.
Our correspondent gathered that the incident, which happened at Ikot Ebok village, near Ikang, headquarters of Bakassi Local Government Area happened exactly one month after suspected militants attacked a police check point in Bakassi, killing a police inspector.
It was also gathered that during the latest attack, the suspected dare-devils manhandled Ikot Ebok residents, burgled homes and shops and carted away bags of rice, money and household items.
A resident, who gave his name as Effiong Monday, described the incident as “a regular occurrence in and around the neighbourhood,” adding, “But this particular one where they came in police and customs uniforms, fully armed, shooting and beating up people in the night, was stunning.”
Speaking, the Chief Press Secretary to the chairman of Bakassi Local Government Area, Amboni Iyadim, Mr. Frank Inyang said the council was yet to receive full report on the attack.
Recall that at least eight gunmen had, last week also, stormed a granite construction site located at Oban community in Akamkpa Local Government Area with three tinted cars including an Audi and a Camry, abducted four Chinese nationals and killed a police officer attached to the Chinese.