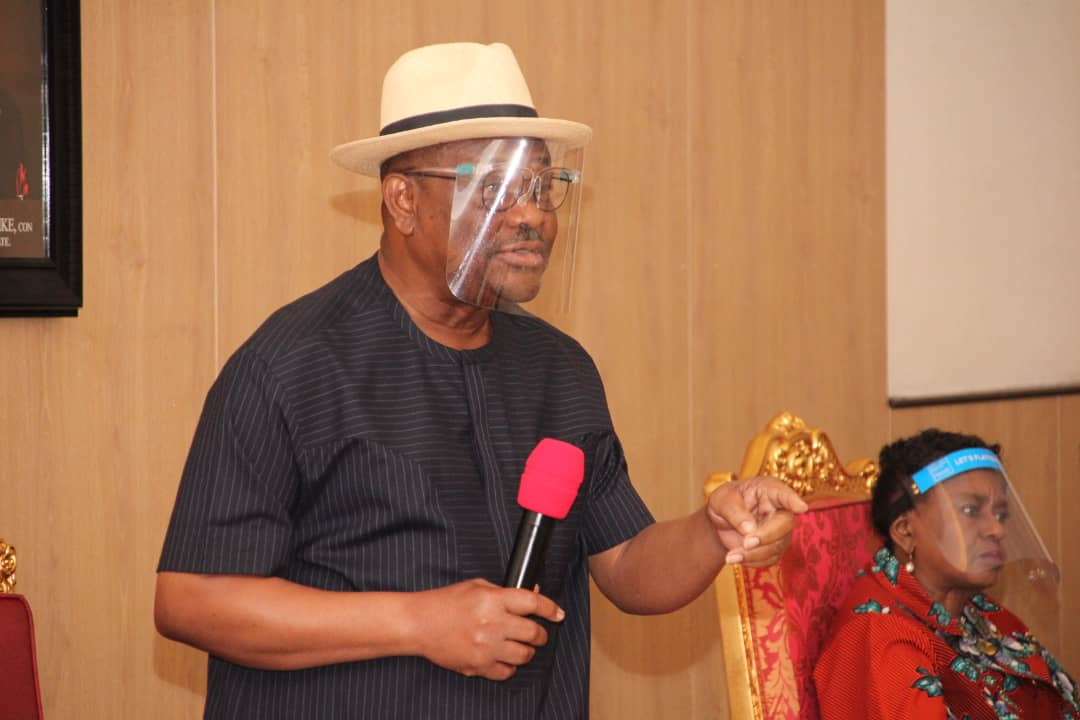 The Rivers State Government hereby reminds the members of the general public, that the ban on the operation of cinemas and viewing centres is still in force, due to the COVID-19 Pandemic.

“We must continually avoid situations that will lead to gathering of people in large numbers, as this will enable us flatten the curve.

“These Cinemas and viewing centers are businesses that cannot control the influx of viewers, as they maximize profits from the multitude of people that gather, neither can they maintain social distancing, as they cannot be controlled.

“All Local Government Chairmen are hereby directed to ensure that, no cinema or viewing centre is open in their areas.

“Landlords who allow their premises to be used as viewing centres may have their property confiscated by the State Government,” a statement issued by the Rivers state Commissioner for Information and Communications, Pastor Paulinus Nsirim said.

COVID-19: Governor Wike Urges Bonny Kingdom Not To Live In Denial ..May Lockdown The Area To Save Lives 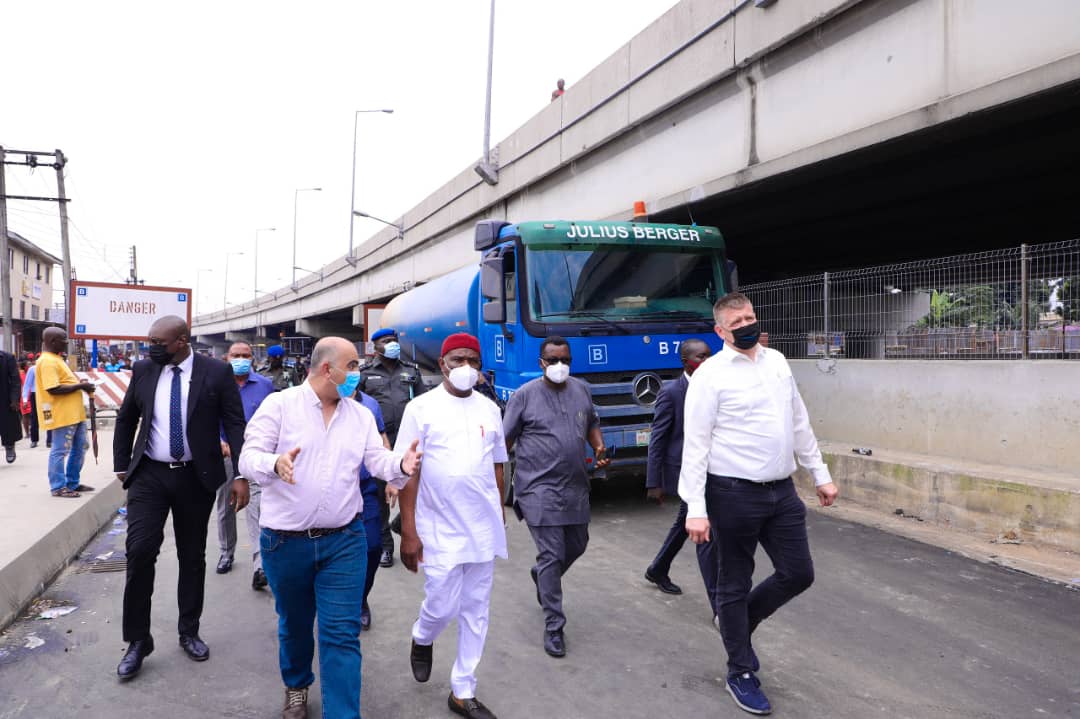 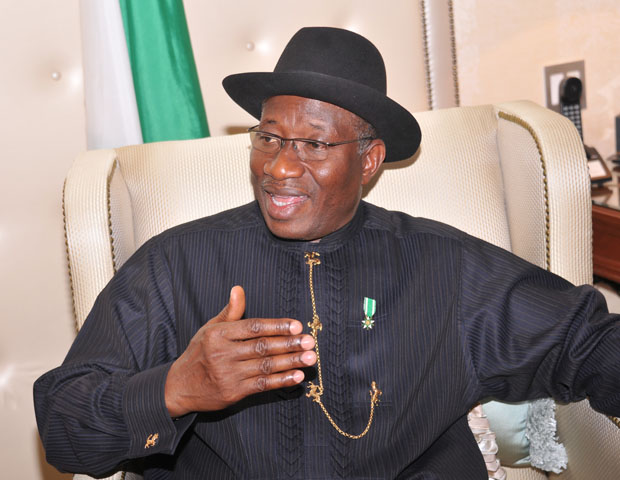 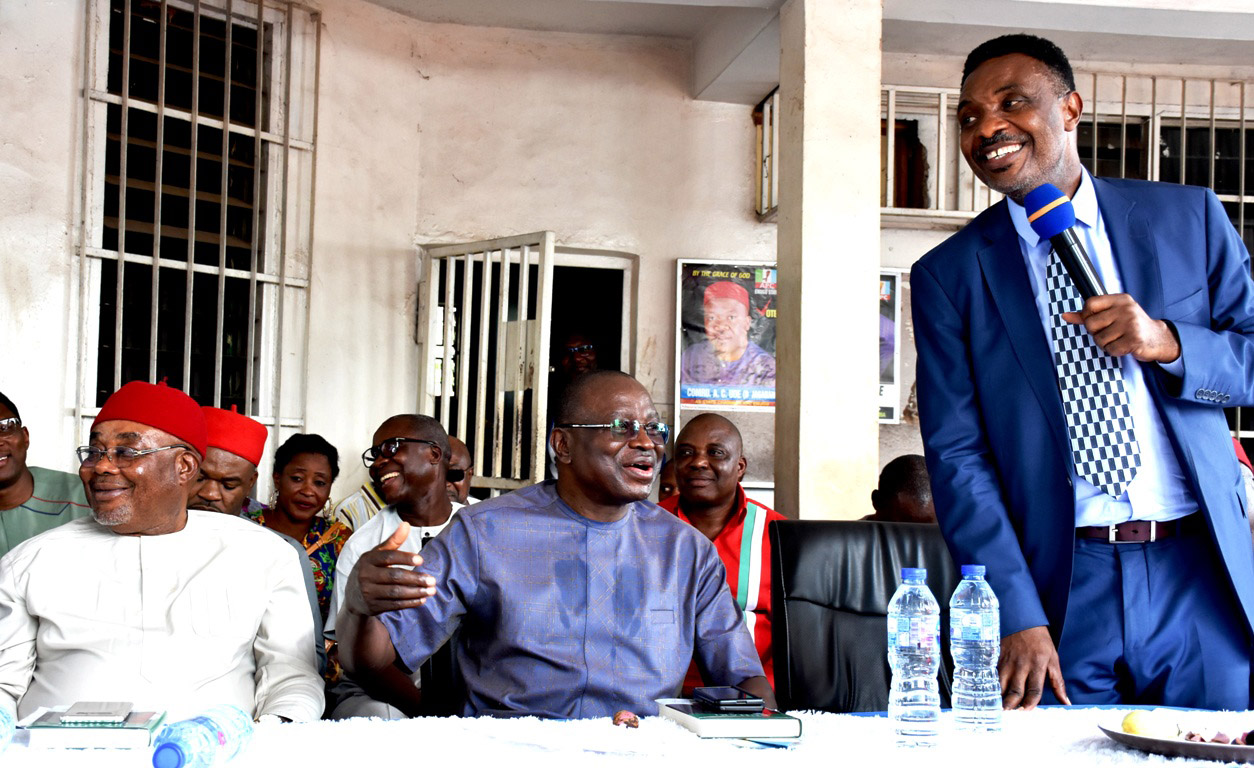