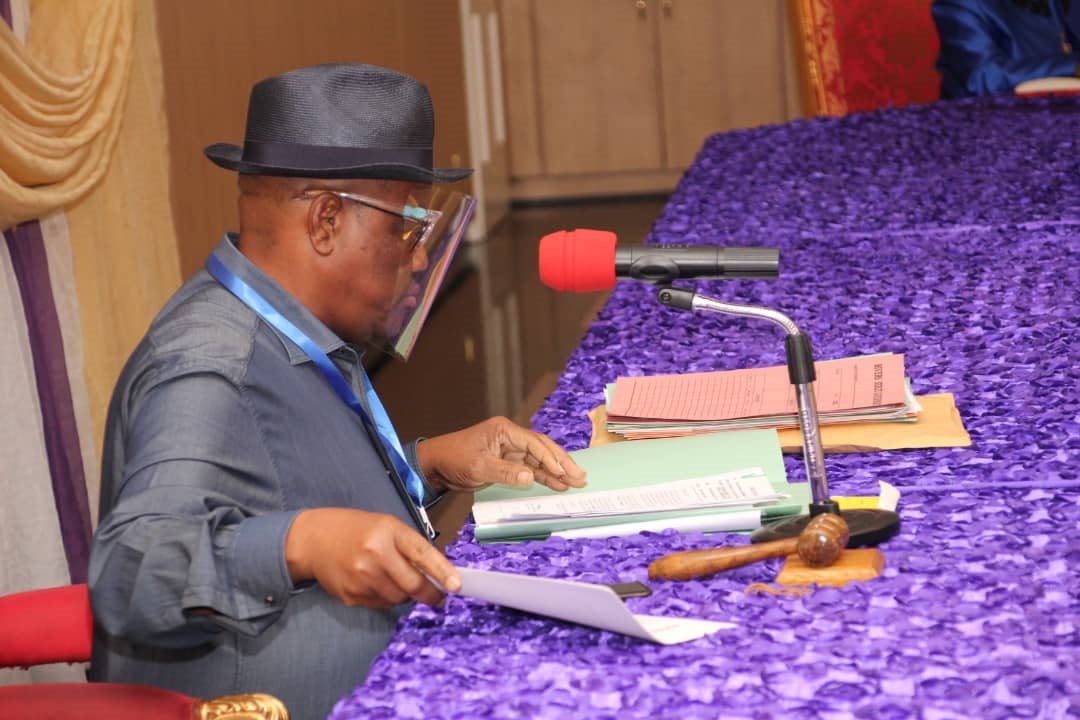 The Rivers State Executive Council has approved the concessioning of Eight Catering Rest Houses belonging to the State Government.

The State Commissioner for Commerce, Mrs. Ifeyinwa Nwankpa announced this on Thursday while briefing journalists at the end of the State Executive Council Meeting presided over by the Rivers State Governor, Chief Nyesom Ezenwo Wike at Government House, Port Harcourt.

Mrs. Nwankpa stated that government took the decision because the  facilities which lacked proper management were also getting moribund.

She said the Rest Houses that were supposed to generate revenue for the State have become drain pipes.

The Commissioner expressed optimism that the concessioning would  provide employment opportunities for Rivers indigenes and also boost the revenue base of the State.

Mrs. Nwankpa assured that due process would  be followed to advertise the  bid for the Catering Rest Houses in selected National and Local Newspapers for potential investors to apply.

Also speaking, the State Commissioner for Information and Communications, Paulinus Nsirim stated that the present administration under the leadership of Governor Nyesom Ezenwo Wike is desirous to re-engineer the state economy and ensure that assets of government yield revenue and generate employment.

According to him, as a people-oriented government, all the policies and programmes of government  are to ensure that the economy of the state is put on a sound footing.

He called on interested investors to see the concession as an opportunity to tap into the fertile business environment created by the present administration.

The Commissioner described Rivers State as the Investors’ Haven of the country with the right infrastructure and security architecture that would make businesses to grow.

He added that all those who would  invest in the State are assured of a thriving economy.