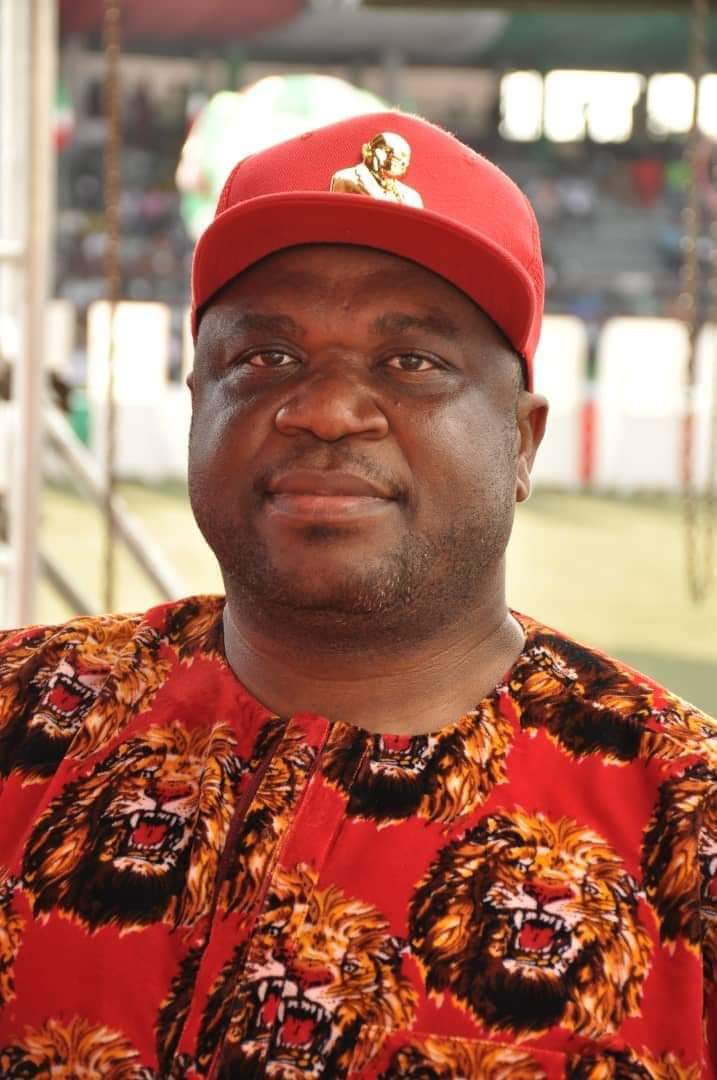 The death of Simeon Nwakaudu, Senior Special Assistant on Electronic Media, to Rivers State Governor, Nyesom Ezenwo Wike has been described as one death that has dealt a very big blow on the Journalism Profession.
Publishers in Rivers State under the aegis of Rivers State Independent Publishers Association, RIVPA in a statement signed by the Chairman, Jerry Needam and Secretary, Solomon Parakom stated this while reacting to the sudden demise of Mr Simeon Nwakaudu.
According to RIVPA:  “Publishers mourn with heavy heart the death of the veteran Journalist.
He was a colossus and an embodiment of developmental journalism, who knows his onions”.
“We have known Simeon Nwakaudu for years. We are proud to say that Simeon Nwakaudu was noble and upright in the discharge of his journalism profession and left indelible mark”
The Late Nwakaudu, a journalist, was an epitome of hard work, a true professional, who took the journalism profession to the peak.
We prayed God to grant the Governor of Rivers State, Nyesom Ezenwo Wike and the family he left behind the fortitude to bear the loss.
May God also grant our friend and colleague, Mr Nwakaudu peaceful rest.
Related Topics:
Up Next

No Plan To Lockdown PH City, Obio/Akpor For 21 Days – RSG