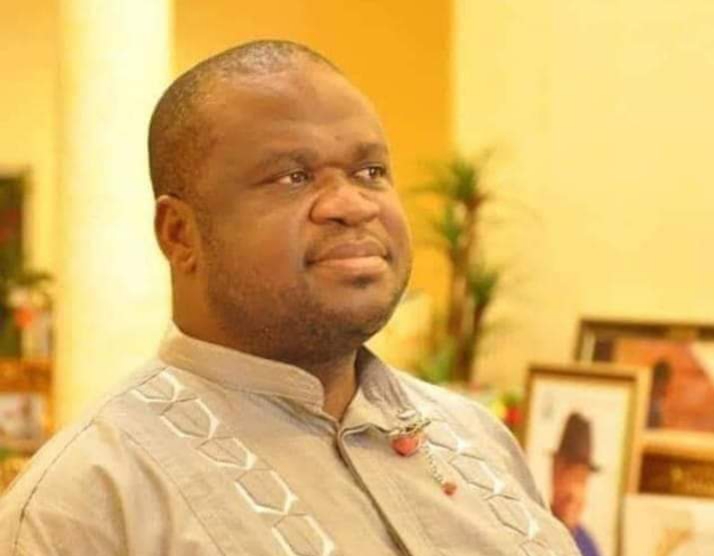 Obuah, who is the immediate past Chairman of the ruling Peoples’ Democratic Party (PDP) in Rivers State said on in a condolence issued by his media aide, Jerry Needam that he received the news of the latter with pain and sadness.

Obuah said, “I received with pain and sadness the news of the death of Mr. Simeon Nwakaudu your long time Media Aide. For those of us who know you, Mr. Nwakaudu was not just an aide; he was a member of your family. He was loyal, friendly and a complete gentleman who carried out his media responsibility with courtesy, dedication and calmness. His sudden death is most painful not only to you, your family and his family, but to all of us who knew him,” the statement read.

Bro. Obuah who is the Sole Administrator, Rivers State Waste Management Agency (RIWAMA) added:  “Late Simeon Nwakaudu was a good, courageous and hardworking journalist, who worked dutifully to support and promote activities of the Governor and the Rivers State Government”

“We pray that your family and family of Late Mr Simon Nwakaudu will be consoled by his life of love, dedication, service and sacrifice. Accept my heartfelt condolences.”

Similarly, Senator Abe, a former representative of the Rivers South-East District at the National Assembly in a condolence message to Governor Wike through his media aide, Parry Saroh Benson described Nwakaudu death as painful and a great loss to the governor and the Nwakaudu’s family.

Abe said, “Although I sometimes got the rough end of his pen owing to our political differences, there is no disputing the fact that the late Nwakaudu was a dependable, brilliant and loyal aide to his boss. His demise at the prime of life is tragic indeed and it is times like this that test our common humanity. I pray that God Almighty will grant his soul eternal rest and give comfort to his family.”

Senator Abe urged Governor Wike and the Nwakaudu’s family to take solace in the fact that the deceased in his life time gave his best as it lasted and should be remembered for his contributions and service.