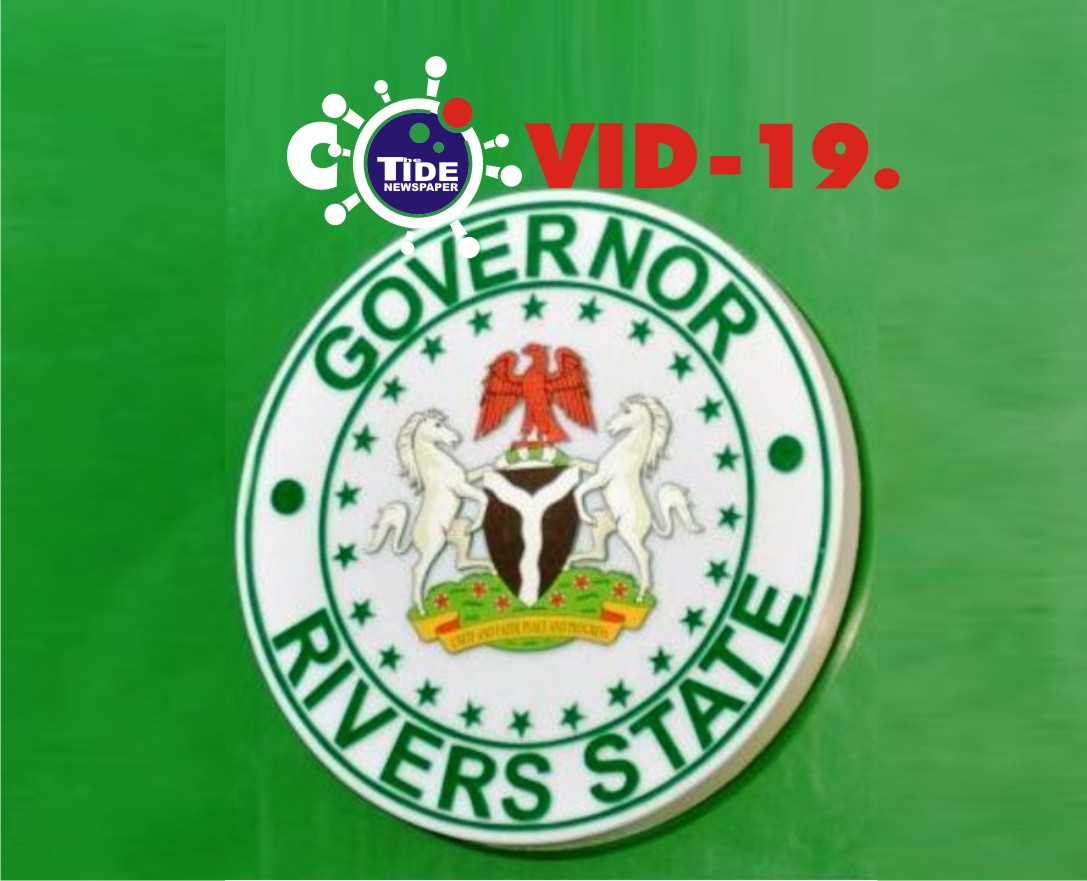 The Rivers State Government has dismissed reports in the social media that it plans to lockdown Port Harcourt and Obio/Akpor Local Government Areas for 21 days, describing it as untrue and the handiwork of those who hate the State.

The State Commissioner for Information and Communications, Pastor Paulinus Nsirim made the clarification when he appeared as guest on a live Radio progrmamme in Port Harcourt monitored by The Tide.

Recall that Governor Nyesom Wike had announced resumption of the lockdown placed on the two LG areas on Sunday evening, just as the social media was rife that the government plans to lockdown the state for 21 days.

Nsirim however explained that since the index case of the novel Covid-19 was recorded in the State, the procedure for information dissemination is that the Governor, Barr. Nyesom Wike makes a broadcasts or addresses the media, while in some cases he been the spokesman of government gives out the information as regards any government intervention in that direction.

According to him, “Since the outbreak of the pandemic, there has been a protocol of public communication as regards Covid-19. The Governor wither makes a broadcast or interfaces with the media. Sometimes the Commissioner for Information gives out information as it relates to the intervention of the State Government as it relates to Covid-19.

“The people who hate the State have started using the social media to pass information to the gullible public. The Governor and the State Security Council always meet, take decision as to how many days the lockdown will take.

“Until that happens nobody should use Facebook or the social media to begin to pass false information to the generality of the public,” the Commissioner explained.

Nsirim further said the action of the State Government and the State Security council is to ensure that there is no community transmission of the Covid-19 virus, noting that people need to take responsibility and adhere to measures put in place by government to check the spread of the disease and also observe personal hygiene.

The Information and Communications Commissioner said massive mobilization has begun, saying, “Our broadcast vans are going to be used to go to all the nook and crannies of the State to begin to begin to also sensitize the people especially as it relates to the sit-at-home and the wearing of facemasks in public places now.